About UNDP in Indonesia

UNDP believes that the people of Indonesia should have ownership over the programmes and projects we support. All UNDP programmes therefore actively promote the spirit of mutual respect, support and accountability and subscribe to the principle of national ownership as enshrined in the Jakarta Commitment – a declaration put forward by the government and its development partners in 2009 to strengthen aid effectiveness in Indonesia. In the true spirit of national ownership, all of UNDP’s assistance in Indonesia is implemented by national entities, including line ministries and the Ministry of National Planning and Development, and at the subnational level by line departments, provincial and district authorities as well as community groups. While each programme supported by UNDP has specific and varied objectives, capacity development is one aim that all UNDP programmes – in Indonesia and worldwide – have in common. This takes on many forms including institutional reform, leadership development, education, and training for members of the public such as journalists, and women’s communities. In line with this logic, UNDP advisers work side by side with Indonesian counterparts to strengthen capacities in technical matters, policy formulation and budget planning, amongst others.

What do we want to accomplish?

As articulated in our global tagline, “Empowered Lives. Resilient Nations.” UNDP prides itself on promoting transformational change in developing nations by working both at grass-root levels with communities, while at the same time building institutional capacities and providing policy advice to our partner governments. By linking policy with practice, we believe, we can create real impact for the people of Indonesia.

What are our results?

UNDP is at the service of Indonesia and its people. We are committed to support Indonesia’s national priorities and the implementation of Government of Indonesia’s Medium Term Development Plan 2015-2019 and other national and local development visions, strategies and plans.

UNDP works to support Indonesia’s fight against poverty, promote inclusive economic growth, reduce inequalities between groups and regions, and help achieve the 17 Sustainable Development Goals by 2030 across the country.

Examples of recent achievements include: 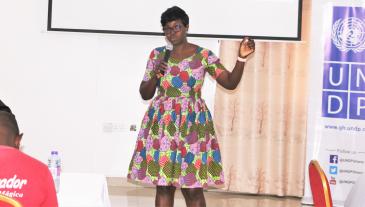 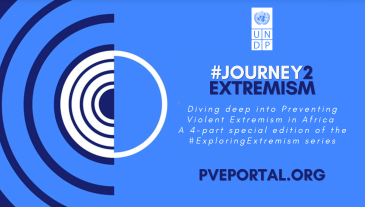 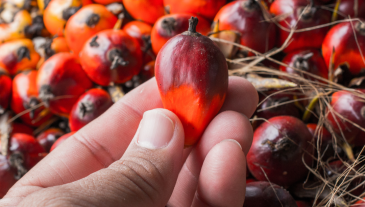 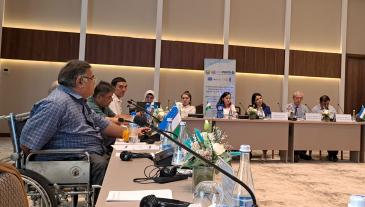 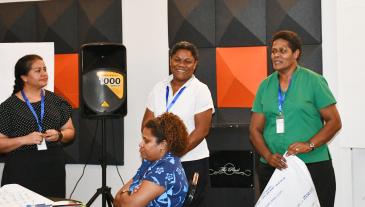