The Egypt Human Development Report 2021, entitled ‘Development, a Right for All: Egypt’s Pathways and Prospects’ monitors progress made on several dimensions of sustainable development. It uses the ‘Declaration on the Right to Development’, adopted by the United Nations General Assembly in 1986, as a frame of reference for analyses.

Coming after a 10 year break, this is the 12th report in the series of national human development reports that Egypt has been producing since 1994. The report covers a critical decade (2011-2020) in Egypt’s modern history which has witnessed two popular revolutions in 2011 and 2013, a new constitution and strong economic and social reforms.

The 2021 Report aims to provide an in-depth analysis Egypt's pursuit of its national Sustainable Development Strategy: Egypt's Vision 2030, which is fully aligned with the 2030 Agenda for Sustainable Development Goals (SDGs). The Report provides an analytical review of the policies adopted and implemented during this period and their impact on Egyptians. Building on those findings and on the Government Action Programme, it puts forward a set of policies for the future that would further boost the process of human development that Egypt has initiated.

Check out the report

In the past years, Egypt maintained its commitment to introducing reforms in the areas of health, education, scientific research and adequate housing, along with focusing particularly on the dimensions related to quality and competitiveness, whether through the commitments provided in the 2014 Constitution regarding these sectors, or adopting three full themes in the ‘Sustainable Development Strategy: Egypt Vision 2030’ regarding investment in human capital; including two themes within the social dimension, namely “health” and “education and training,” and a theme within the economic dimension, namely “knowledge, innovation and scientific research.” 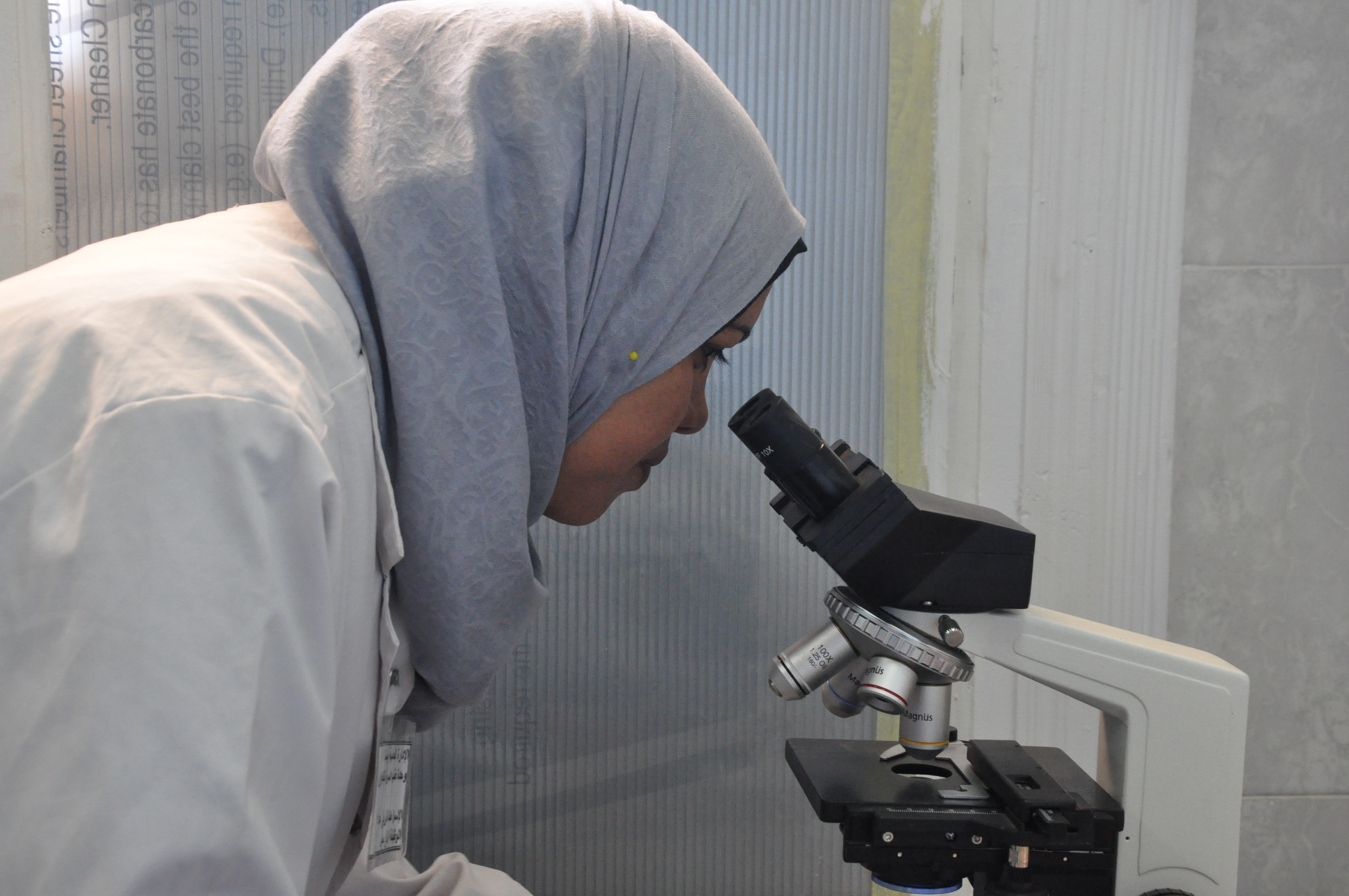 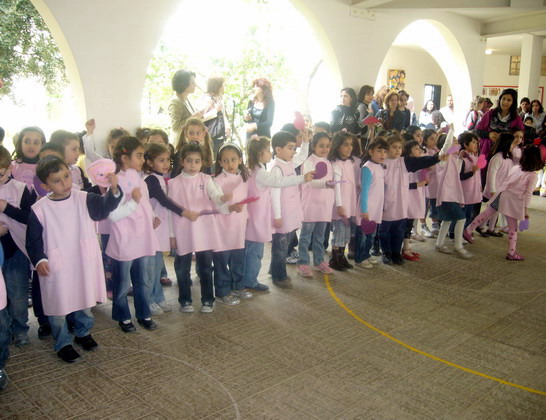 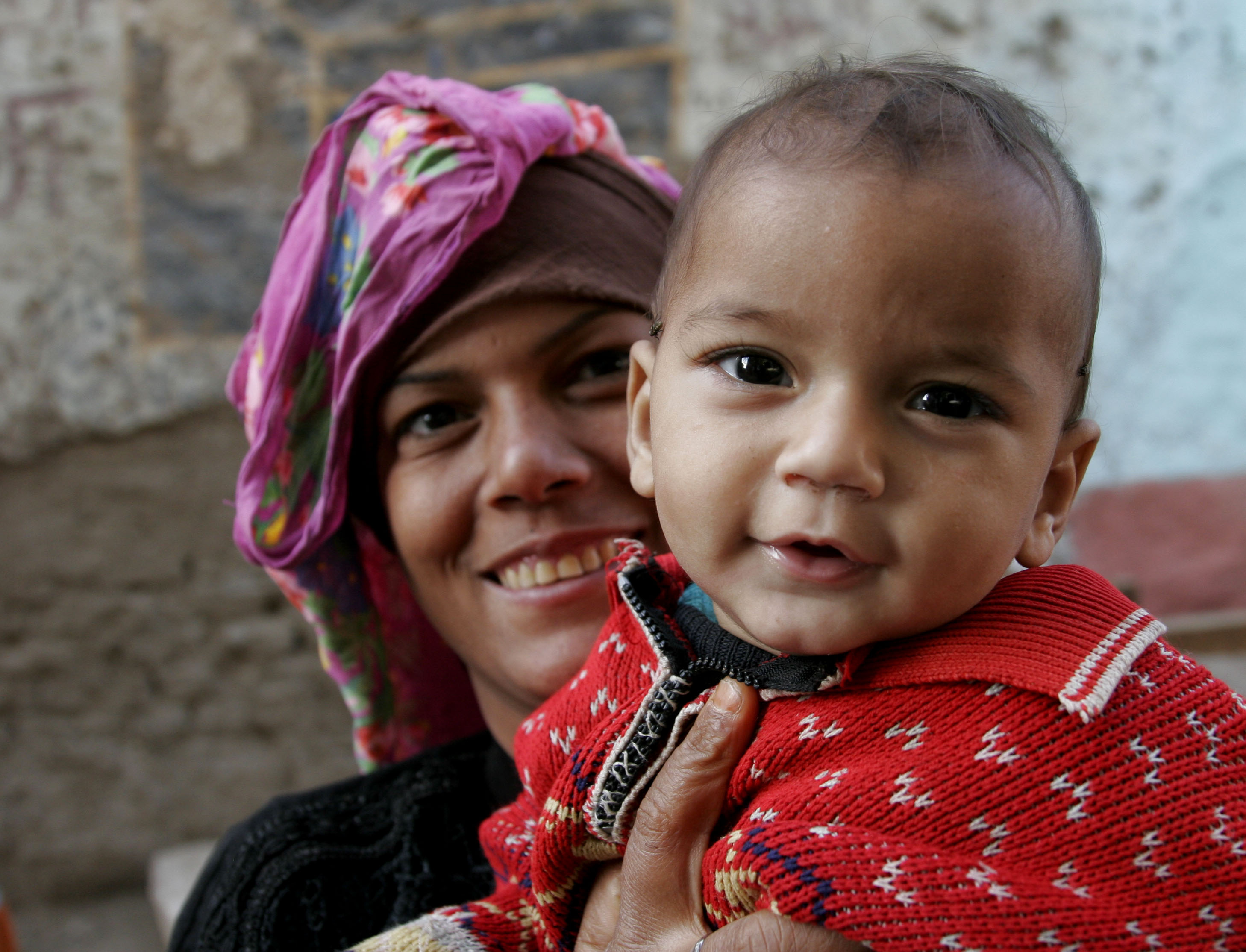 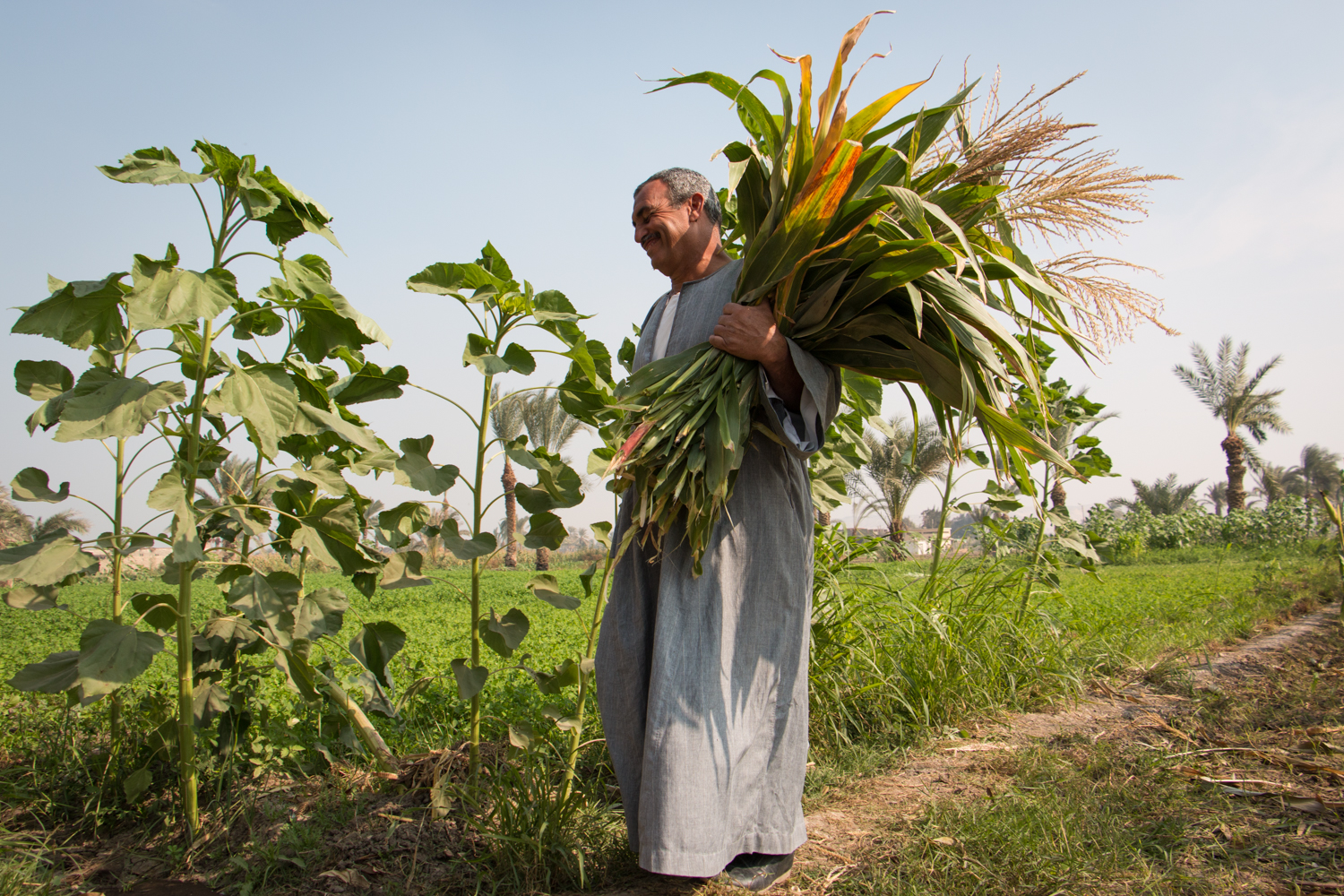 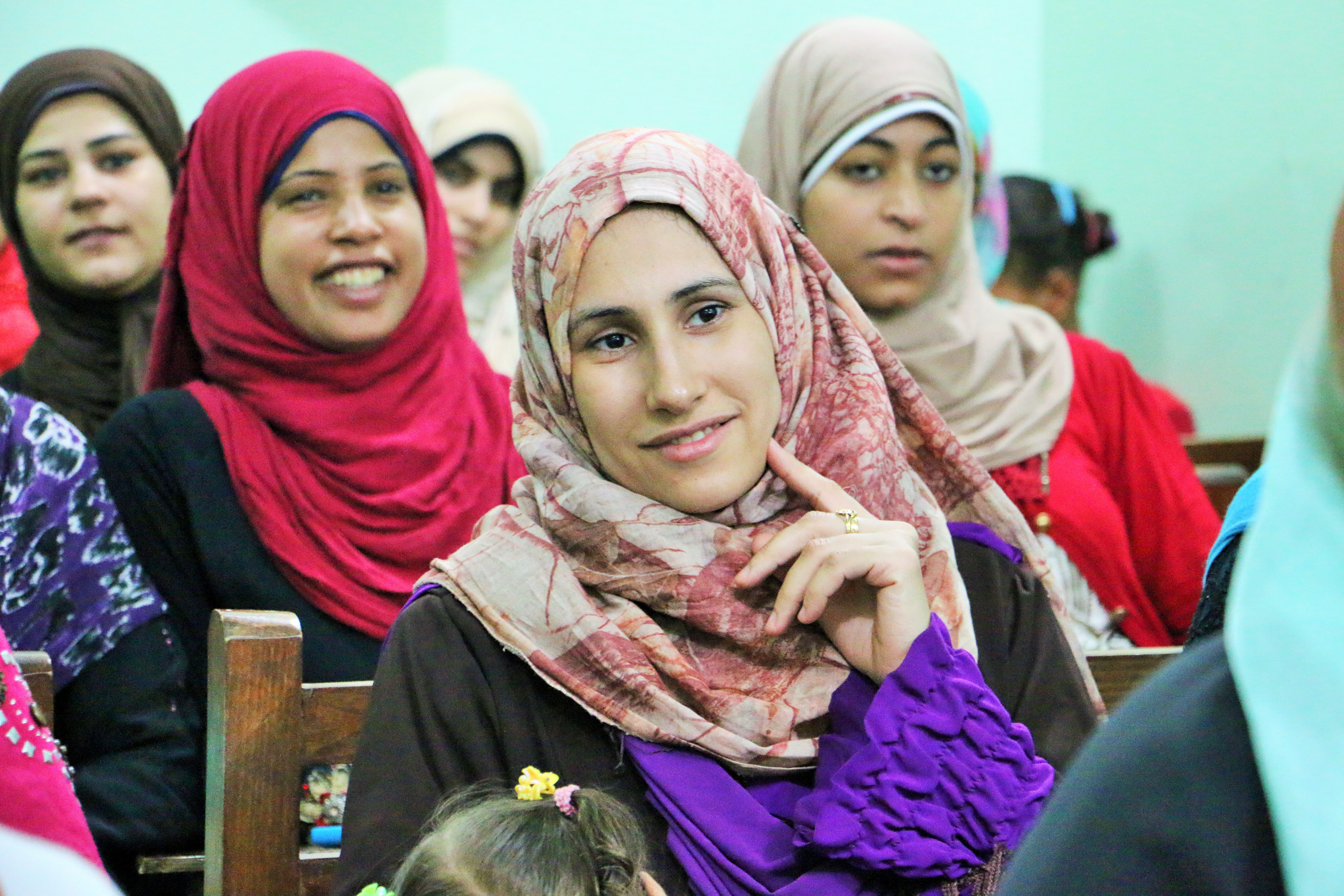 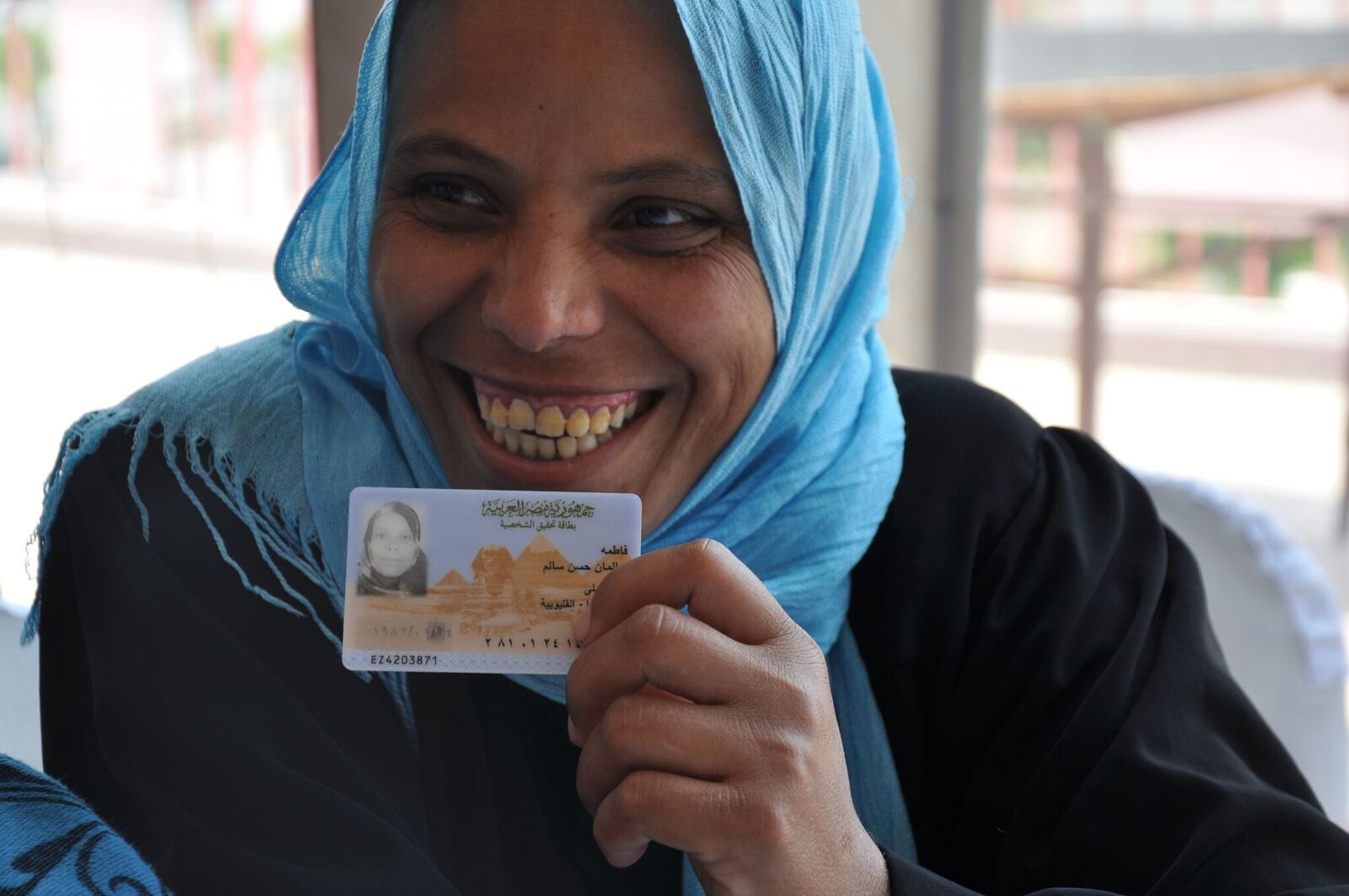 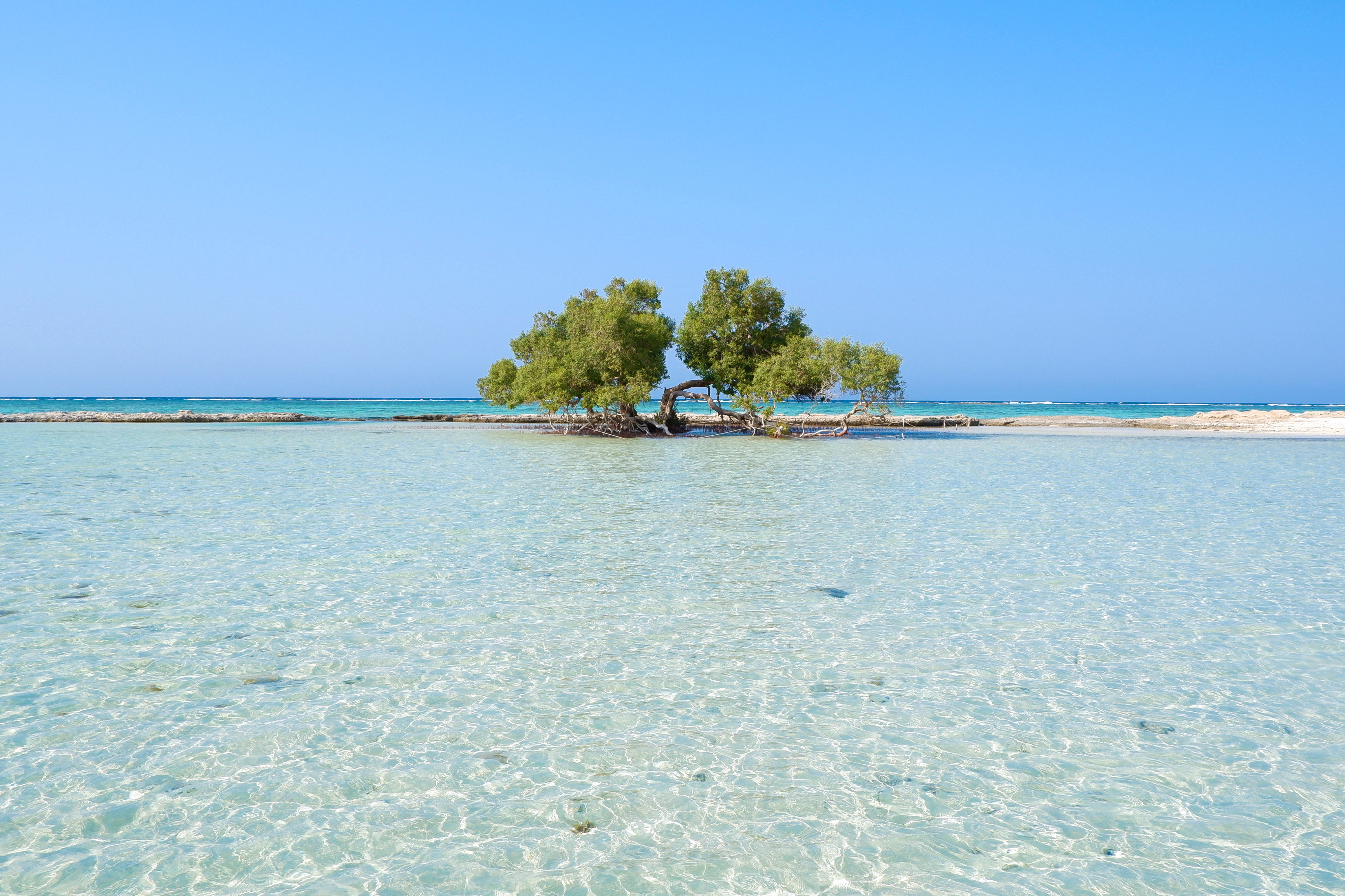 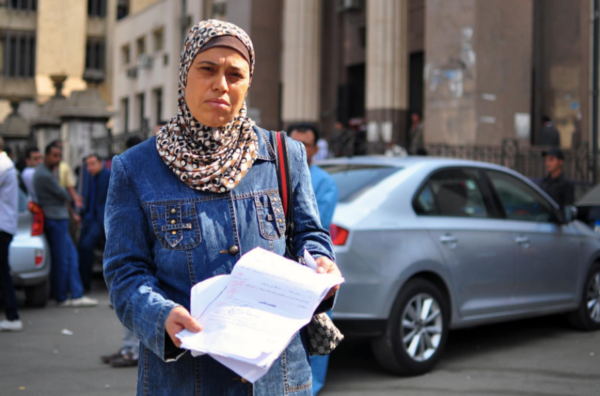 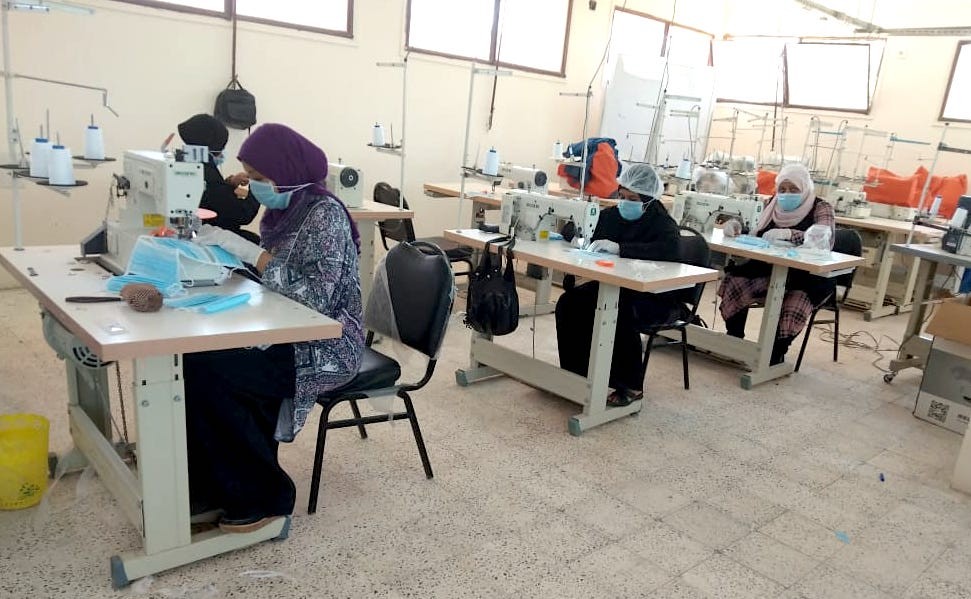 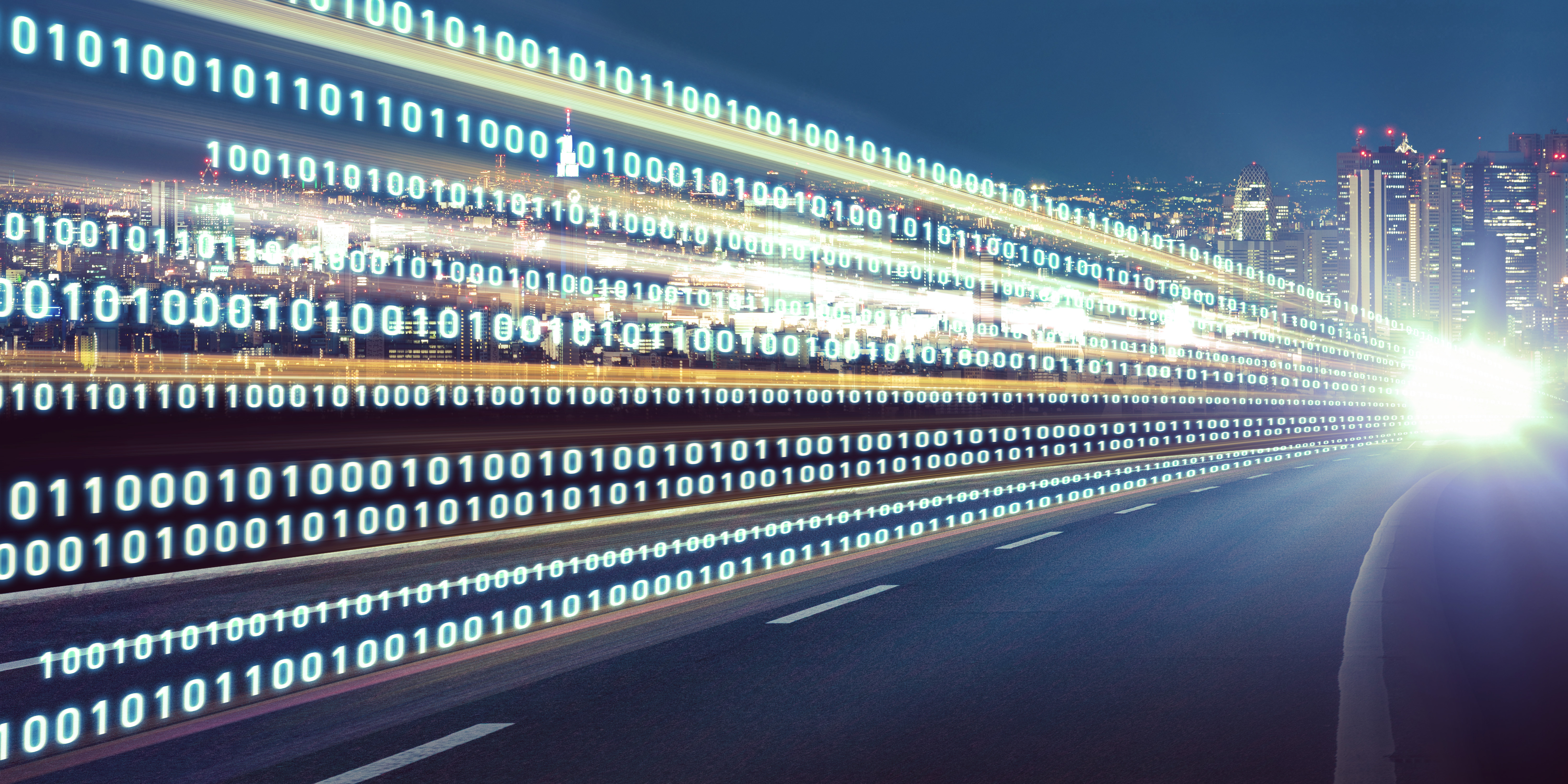 Guaranteeing the right of all Egyptians to sustainable development entails strengthening Egypt’s practical capabilities to accelerate development and speed up the pace of achievement. This requires tools for implementation, foremost of which are: