Vision Statement: To Support Egypt’s vision to have sustainable development for all.

Mission Statement: Use innovative people-centred solutions to secure the dignity, prosperity and well-being of all.

UNDP’s overall mission is to help the Egyptian government in its efforts to reduce poverty and to achieve the sustainable development goals. Over the past 20 years the nature of UNDP’s support to Egypt has changed and become more focused, As such, UNDP provides support through programmes and projects that are intended to strengthen national capacities and expand the options and opportunities available to partners and beneficiaries in Egypt.

UNDP has been on the ground in 2017, supporting the Government of Egypt and delivering to people the best solutions particularly the most vulnerable, women and youth. Since 2015, 195-member states of the United Nations, including the Government of Egypt, committed to the Sustainable Development Goals, an ambitious action plan that pictures a better world by 2030, with serious commitment from countries to meet the set targets.

In 2017, UNDP succeeded in developing it Country Programme Document (CPD) that guides our road from 2018 to 2023, a five-year plan, that focuses on inclusive growth and innovation, climate change and environment and gender equality . The document was built on intensive consultations with the government, private sector, academia, youth, donors, and civil society.

According to the Gender Inequality Index (GII) Data, the GII is an indicator that measures inequality. It looks at three dimensions of human development: reproductive health, measured by maternal mortality ratio and adolescent birth rates; empowerment, measured by proportion of parliamentary seats occupied by females and proportion of adult females and males aged 25 years and older with at least some secondary education; and economic status, expressed as labour market participation and measured by labour force participation rate of female and male populations aged 15 years and older. According to the 2015 GII Data, Egypt ranked 135th (0.565). The share of seats held by women in parliament was 2.2%, yet it is worth noting that women parliamentarians’ share rose to 14.9% (89 of 596 seats) in 2016. In the same vein, women now hold 8 ministerial seats in the government’s cabinet.

It is worth noting that Egyptian women attained several historical gains, in 2018 President Abdel Fatah al-Sisi ratified amendments to the Inheritance Law 77/1943, to impose strict sanctions on those who disinherit members of a family, particularly women, from receiving their rightful shares. In 2016, the government amended and stiffened the FGM criminalizing law, up to a rigorous imprisonment of 5-7 years, instead of the previous sentence that ranged from 3 months to 3 years, in addition to transforming the crime from a misdemeanor to a felony. The punishment could also lead up to 15 years of rigorous imprisonment, if the crime led to permanent disability or death. Accomplices also face from one year to three years imprisonment. And in 2014, Egypt approved an anti-sexual harassment law that was added as an amendment to the Egyptian penal code.

Prior to 2018, UNDP projects are managed and implemented through the National Implementation Modality (NIM), whereby the Egyptian authorities and government institutions are responsible for the technical and administrative implementation of the  development cooperation project pursuant to UNDP Regulations and Rules. The implementing partner is accountable to UNDP for the resources entrusted to it, just as UNDP is accountable to the Government to ensure that its support is in line with national priorities. This contributes to the ownership of development results and better utilization of national capacities to sustain results in the future.

Finally, UNDP is committed to showing results in its development work by adopting “Results Based Management” (RBM) approach, and applying it to all of its projects and thus creating a results-orientated project management system. RBM aims to show exactly how UNDP is making a contribution to improving the development situation of the country.  UNDP Egypt is now taking this one step further by supporting national capacities in applying results-based approaches to improve management effectiveness and accountability, monitoring progress toward the achievement of expected results, integrating lessons learned into management decisions and reporting on performance.

Who are the decision makers?

UNDP Egypt is now one of 17 UNDP offices in the Arab region covered by the UNDP headquarters Bureau for Arab States (RBAS), which acts as the link between the UNDP Administrator in New York and the UNDP Resident Representative in the field. Currently there are 23 UN agencies represented in Egypt. 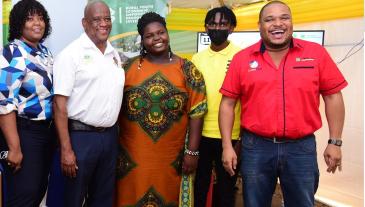 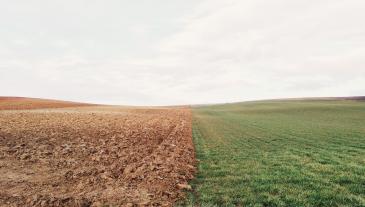 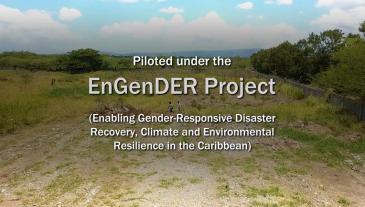 A Case for Reusable Diapers in Eswatini 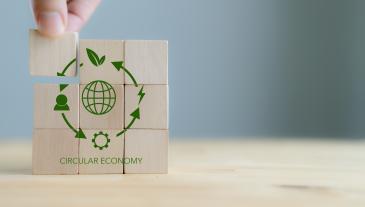 Best innovations in the field of circular economy selected