What started as a public health crisis in Guinea on 26 December 2013 degenerated into development crises in the three epicentre countries, Guinea, Liberia and Sierra Leone, in less than six months. The Ebola epidemic in West Africa took 11,000 lives, slowed down economic growth and closed down businesses, affecting the means of making a living of millions of the poorest and most vulnerable people in the region. It also put pressure on government budgets, limiting their capacity to provide basic services for their populations. In addition, the crisis eroded trust among communities, stigmatizing victims and survivors, and destroying confidence in health and government services.

How did UNDP respond?

UNDP’s response to the crisis focused on three priorities:

As part of the overall UN response, UNDP led the coordination of payments to Ebola workers, helping track payments and improve the systems through which they were being delivered to treatment center staff, lab technicians, contacts tracers and burial teams.

We worked with communities, through local leaders and networks of volunteers, to identify cases, trace contacts and educate people on how the disease is spread and how to avoid contracting it. We also raised awareness among large segments of the population to fight stigma, reintegrate survivors and support their families.

UNDP economists assessed the development impact of Ebola in a series of impact studies on budgets,development spending, livelihoods and the provision of essential services. These studies were used to inform national recovery plans in Guinea, Liberia and Sierra Leone. To support recovery in all three countries, UNDP focused on rebuilding economies, supporting the health sector and promoting peace and stability to prevent future crises. 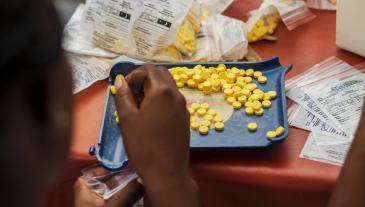 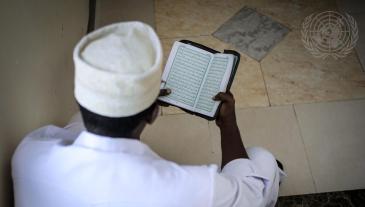 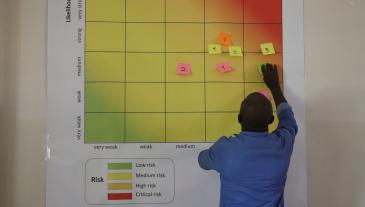 Prevention is Better than Cure 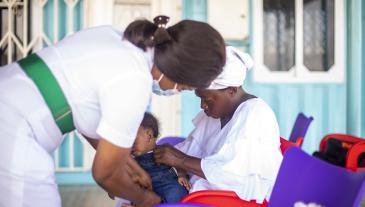 Building a robust health system for all

Can insurance and telemedicine revolutionize healthcare in Africa? 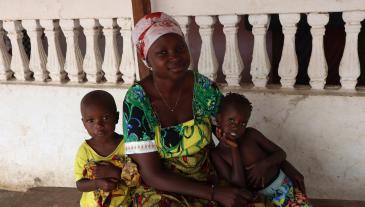 Ending Malaria, One Round at a Time