Will AI be a bane or boon for global development? 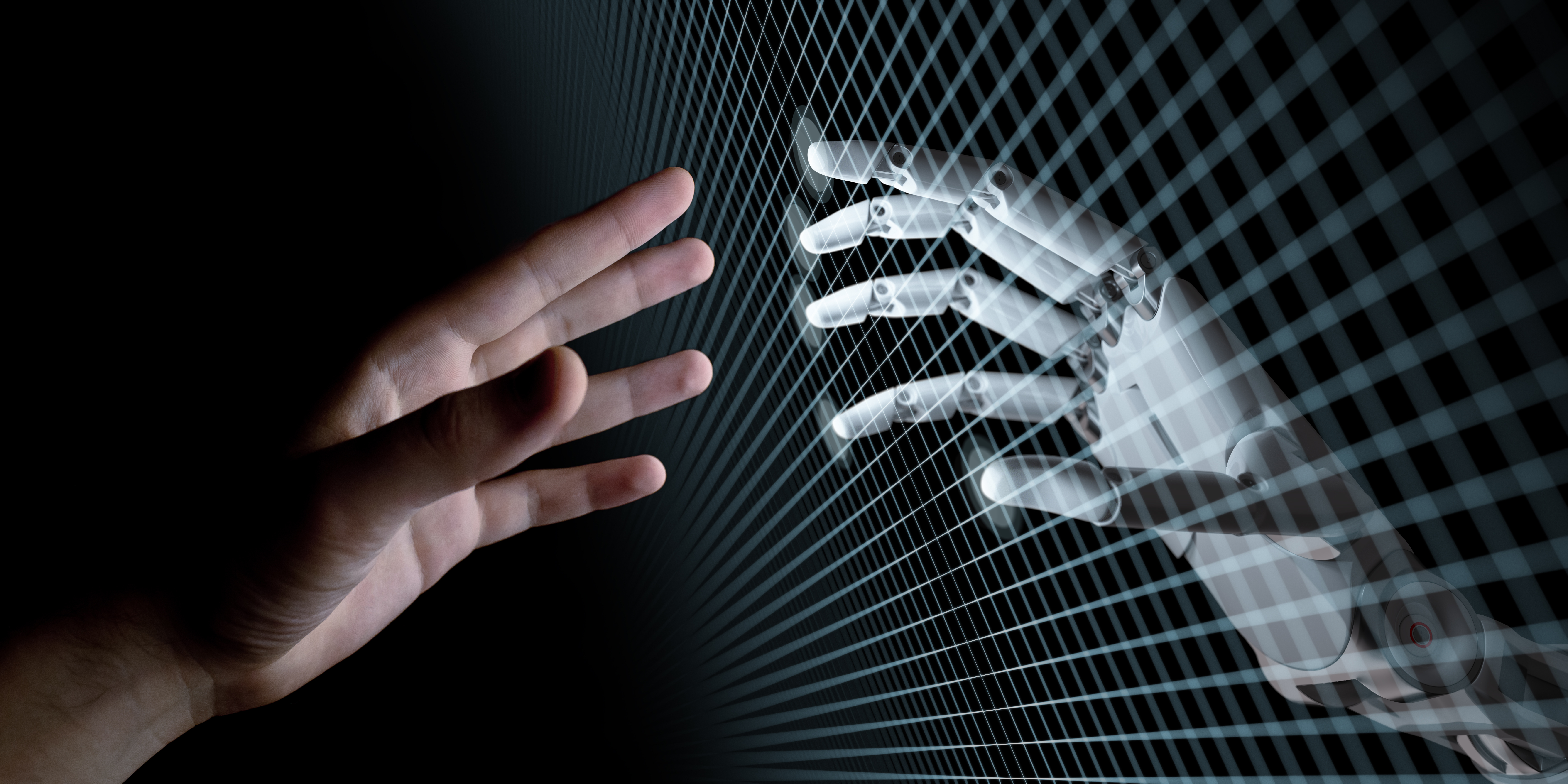 The coexistence of artificial intelligence (AI) and mankind – and the ethical conflicts that may arise from it – is no longer science fiction.

From tracking cattle to bespoke weather forecasts, AI technology is helping smallholders across Asia and Africa. But it is by no means clear yet whether it will be a game changer in eliminating global poverty.

Anyone following tech news these days understands that the coexistence of artificial intelligence (AI) and mankind – and the ethical conflicts that may arise from it – is no longer science fiction. There is unease about AI influencing our online shopping and social media habits; about it replacing both menial and high-skilled jobs; enhancing surveillance and policing, and contributing to the development of more sophisticated weapons.

The primary concern for businesses and governments today is how to better understand and harness big data, the internet of things, exponentially rising computing power and speed, memory capacity and intelligent algorithms. For those working in international development, the motivation is to apply the promise and potential of AI towards solving some of the world’s most challenging economic, social and environmental issues.

Artificial intelligence is not one specific technology, but rather a broad spectrum of computer systems and applications that have the ability to perform tasks associated with human intelligence. With its unparalleled capacity to mine and parse vast amounts of data in record time; precision in identifying and collecting information even from locations and market segments where data is scarcely available; and its predictive and responsive power, AI technology stands to progress development and humanitarian efforts at a rate never witnessed before.

Initially a research project to improve accuracy of weather predictions, Ignitia pioneered a tropical weather forecasting model, and the organization say that has proven to be 84 percent accurate, more than twice as accurate as global forecasts. Today, 329,000 small-scale farmers in west Africa rely on it for GPS-specific weather forecasts to make better and quicker decisions regarding sowing and planting, application of fertilizers, and harvesting. All the farmers need is a standard phone – Ignitia takes satellite data, runs it through the AI model and sends out tailored text message forecasts. 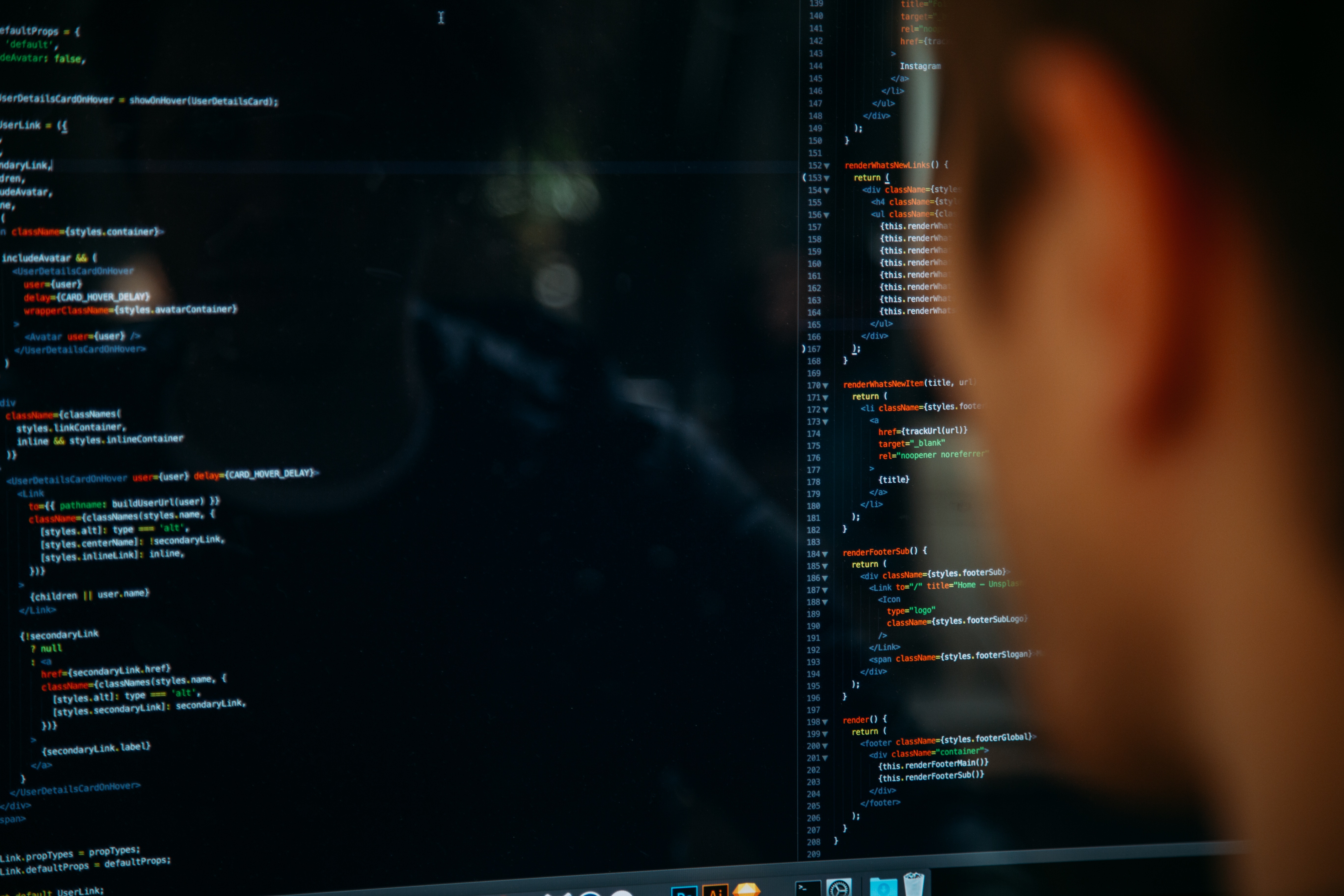 Artificial intelligence is not one specific technology, but rather a broad spectrum of computer systems and applications that have the ability to perform tasks associated with human intelligence. Photo by Charles Deluvio on Unsplash

According to Ignitia, an independent study carried out by University of California Berkeley in 2017 found that harvests increased by 65 percent on average after just one season with Iska (Ignitia’s flagship service), and resulted in farmers earning up to US$480 more from their crops. Considering it only comes to 2 percent of total input costs, farmers are already seeing the benefits.

Global predictions for AI in agriculture suggest it will be worth more than $2.6 billion by 2025. Increased investments are propelling the development and commercial deployment of technologies, from yield prediction algorithms to drone irrigation and discovery of next-generation proteins in biotechnology.

The company is currently offering technological solutions around livestock insurance too. “Our technology provides accurate and timely data on livestock herds, soil conditions, pasture quality and water sources – the data that is currently missing for determining risk and insurance profiles for rural livestock,” says founder and chief executive Victoria Alonsoperez. “Chipsafer stands ready to develop new index based livestock insurance offerings, which will bring transformational benefits for the farmers.”

These solutions are already available for many large-scale commercial farmers, and companies such as BCtA members in the agricultural sector are working to make them accessible for the world’s 2.5 billion smallholder growers and their families. It is the owners of the smallest plots who stand to benefit the most from the democratization and broad uptake of AI solutions as their first line of defence against challenges such as climate change, a growing population and food security. Ultimately, AI could be a game changer in eliminating hunger, reducing poverty and achieving responsible consumption and production.

Some experts might say it could still be decades before machine intelligence becomes ubiquitous or is hailed as either boon or bane of human existence. It is up to the current generation to shape the commercial, ethical and regulatory context in which the technology develops, to serve rather than harm humankind. One thing is clear – the old systems are falling short in the face of the daunting challenges of today, and we only have the future to look to for solutions.

About Business Call to Action (BCtA): Launched at the United Nations in 2008, BCtA aims to accelerate progress towards the sustainable development goals (SDGs) by challenging companies to develop inclusive business models that offer the potential for both commercial success and development impact. Find out more at businesscalltoaction.org