We won’t win the fight against climate change without transparency 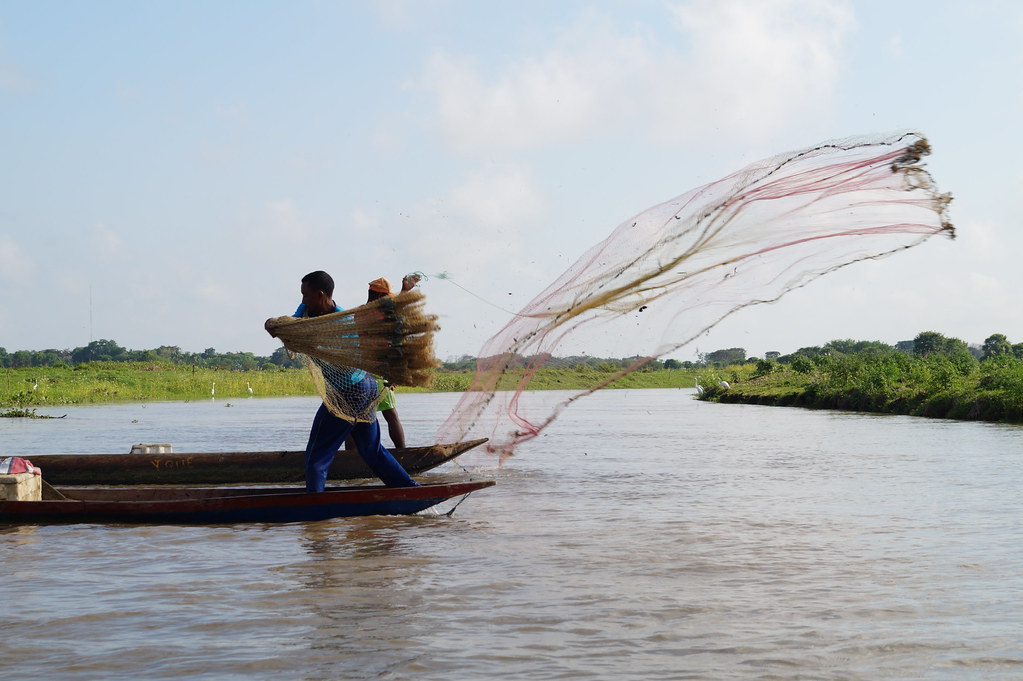 Transparency is at the heart of the climate emergency. If countries do not take efforts to become transparent about their climate contributions we will not be able to move from planning to action, and we cannot win the fight against climate change.

Since the start of the year, 11 developing countries around the world have reported on their progress around transparency through the submission of Biennial Update Reports. This is all the more impressive when you consider that for developing countries, collecting and managing data on their sources of greenhouse gas emissions and analyzing the trends is no easy feat. Tracking climate data against other targets such as Nationally Determined Contributions (NDCs) and Sustainable Development Goals (SDGs), reporting the results, and providing quality assurance and control is quite challenging; many developing countries, including small island states, lack the capacity and resources to undertake such processes.

Nevertheless, the process of working towards climate transparency is an extremely valuable one.

Why is climate transparency so important?

If there’s a lesson we learned (and relearned) from the COVID-19 pandemic, it’s that updated, reliable scientific data is essential for policymakers to make informed decisions, especially in times of crisis.

When a country can collect, analyze, and present climate data, it can assess its individual circumstance, needs, and priorities, as well as the progress or lack thereof.  When countries have solid data, they can make tailored, effective, and realistic climate policies, develop plans, and assess the support needed.

Vanuatu estimated that, in order to implement its mitigation plans it committed to as part of its national climate pledges, they would need approximately US$180 million. The country is now better positioned to quantify mitigation and adaptation resource needs in each sector and to elaborate more targeted and robust proposals to be funded by donors and public sector investments.

Transparency can help us mainstream climate in the COVID-19 response and beyond.

Since early 2020, governments have introduced fiscal stimulus packages to soften the effects of the pandemic. Yet, a UN Environment report reveals that, US$368 billion out of US$14.6 trillion, or ONLY 18 percent of rescue and recovery spending took the environment and climate into account that year.

The case for a green, climate-positive recovery cannot be complete without collecting and analyzing data on governments’ recovery packages and measuring it against the low-carbon investments needed to achieve the goals of the Paris Agreement. Setting up transparency systems that track and analyze investments not only holds governments accountable for their climate commitments but ensures that a net-zero future is within reach.

More data is needed to increase transparency around climate-positive investments and financing. Colombia has set up an online climate finance platform, providing updated data on domestic climate public funding, on international climate funding and on private sector climate financing. The platform also geo-references those initiatives in a country map and provides clear data to decision makers on where those actions are taking place, and the results those investments are generating. In doing so, Colombia can better align its financial needs with the ambitious goals presented in its climate pledge and track and monitor their achievement.

Stronger engagement of gender equality is key to a sustainable, low-carbon global recovery. The UNFCCC process has allowed countries to recognize that the specific needs, priorities and capabilities of women and men need to be addressed in their actions to address climate change. Ensuring that women and men are equally involved in climate action, as well as in policies, programmes, and funds, can only be guaranteed through a transparent, monitoring, reporting, and verification system. When we have gender equality tools and data systems that help us track and report on gender-responsive climate mitigation efforts, we have a stronger case to explain the significance of including a gender lens on climate action.

An example of this can be found in Uruguay, which launched a domestic programming monitoring, verification, and reporting system where it ensures that gender is mainstreamed in its activities. It tracks its Nationally Determined Contribution targets, measures mitigation and adaptation, gender, and greenhouse gas inventory, among other things. This has allowed Uruguay to track the progress of each action and serve as a control panel for decision makers.

All of this would not be possible if citizens and governments do not grasp the full value of why transparency matters. Climate action relies on people’s awareness, capacities, and knowledge.

If we truly want sustainable transparency and accountability, we must call for a system change that addresses the climate emergency across all levels of society. That time is now, before it’s too late.

Editor’s Note: UNDP has joined 13 other international entities on a global campaign, #Data4BetterClimateAction, to promote the importance of transparency. You can read the press release and learn more about the campaign.