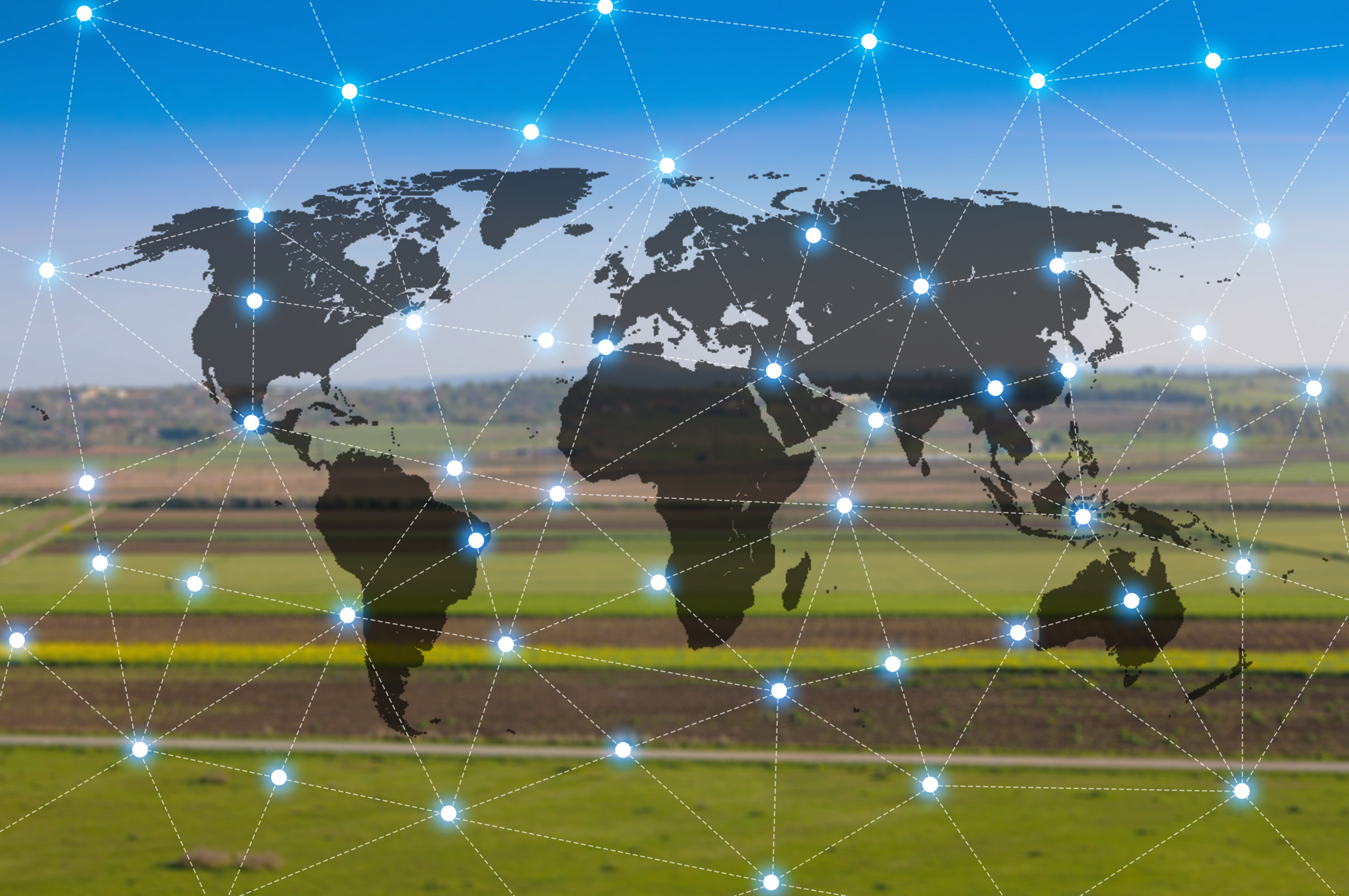 Blockchain technology can enhance data security and ensure the authenticity of land records.

Alexandru Oprunenco
Policy and Innovation Specialist, UNDP in Asia and the Pacific

The word blockchain often conjures up thoughts of cryptocurrencies, of people dabbling in a seemingly dark art, making tens of millions of dollars. Blockchain was first linked to the cryptocurrency Bitcoin, but it is a technology that can enrich the lives of billions of people, in countless ways.

We believe it will have a huge impact in the developing world, helping uplift the poor and marginalised, aid in fighting corruption…and so much more.

Our first venture into the world of social good is a collaboration project to build a land registry using blockchain technology for the city of Panchkula, in the state of Haryana, India. This may seem like a small venture, but it is a pretty big deal, as it represents a meaningful and commercially viable solution for what we call ‘proof of concept’ – evidence — for land registries in the region.

So, what’s the issue with land registries anyway, and why do we need to use blockchain to solve its issues?

Take for example what happened in Haiti, after the devastating earthquake back in 2010.  While many countries and organisations did their best to help rebuild the nation, a major obstacle kept cropping up… there were thousands of plots of land where the rightful owner could not be identified, and in many instances ownerships were in dispute.

These issues have had a big impact on recovery efforts, to this day. Construction projects have stalled, while government and contractors wait for ownership issues to be resolved. Business and homes that are desperately needed to help the citizens of Haiti get back on their feet are not being built. The current land registry system is rife with corruption and inefficiencies, and it is the unprotected citizens of Haiti that are suffering the most.

In dozens of cities across the developing world, land registries suffer from similar problems. Many citizens simply don’t have confidence in the system. Some are unsure if they legally own a piece of land, even if they have a legitimate sale deed. Others who want to buy a piece of land are not sure if the seller legally owns it. In a situation like Haiti, where the disaster destroyed paper records, this would be avoided with blockchain.

With blockchain, we have a chance to fix many of these problems. The solution we are building incorporates many key benefits of the technology, such as: an immutable history of transactional records, so no one can ever doubt the authenticity; records are permanently linked to the system so no one can ever tamper with or forge a record of their own; and these records can be seen by any party, at any time. It is powerful and validating.

For the proof of concept, we’re leveraging the inherent benefits of the Ethereum blockchain, with a focus on smart contracts. This will create a single source of truth of ownership status, and history of a property. The buyer will be assured that the land being bought is the correct plot, and that the seller is unequivocally the owner, reducing the potential for disputes, as well as the costs and time involved, for any given transaction.

So how does the proof of concept work? At a high level, it will capture and permanently record each transaction throughout the sale of a property. This means you achieve near real-time traceability and transparency into the state of the property.

For example, envision two citizens in the state of Haryana state — a buyer and seller — who have negotiated the sale of a house and wish to now register their sale deed with the local authorities. They would proceed to the government services offices as they normally would to register the sale deed, which they have in their possession.

The government office will then enter the sale deed into their system, one that is now powered by the blockchain technology. This blockchain-enhanced system then takes over and registers the sale deed in the presence of the buyer and seller. It will also process the sign-offs by both the buyer and seller and push the transaction to the approval stage. After the transaction is approved, an automatic transfer of ownership is completed. And importantly, the system will also be able to handle land titles with multiple owners.

From the administrator’s perspective, there are significant transparency, accuracy and efficiency gains to be had. They will now be able to view and monitor the state of the property and sale deed in near real-time, as well as have instant access to a complete and permanent transactional history for each property and sale deed.

The beauty of this system is that citizens engaged in buying and selling property will neither require any blockchain accounts or wallets nor will they experience a change in the way they currently interact with the land registry. The blockchain engine simply works quietly but powerfully in the background. The solution will also increase citizens’ confidence in the government and make the overall customer experience less cumbersome. Most importantly it will enhance data security and ensure authenticity of land records.

In our project, the proof of concept will be presented to the local government in Haryana for final endorsement in mid-April. After that it should be brought to scale, integrated and enhanced as part of the district’s new land registry governance system.

This article was originally published in the LSE Business Review.