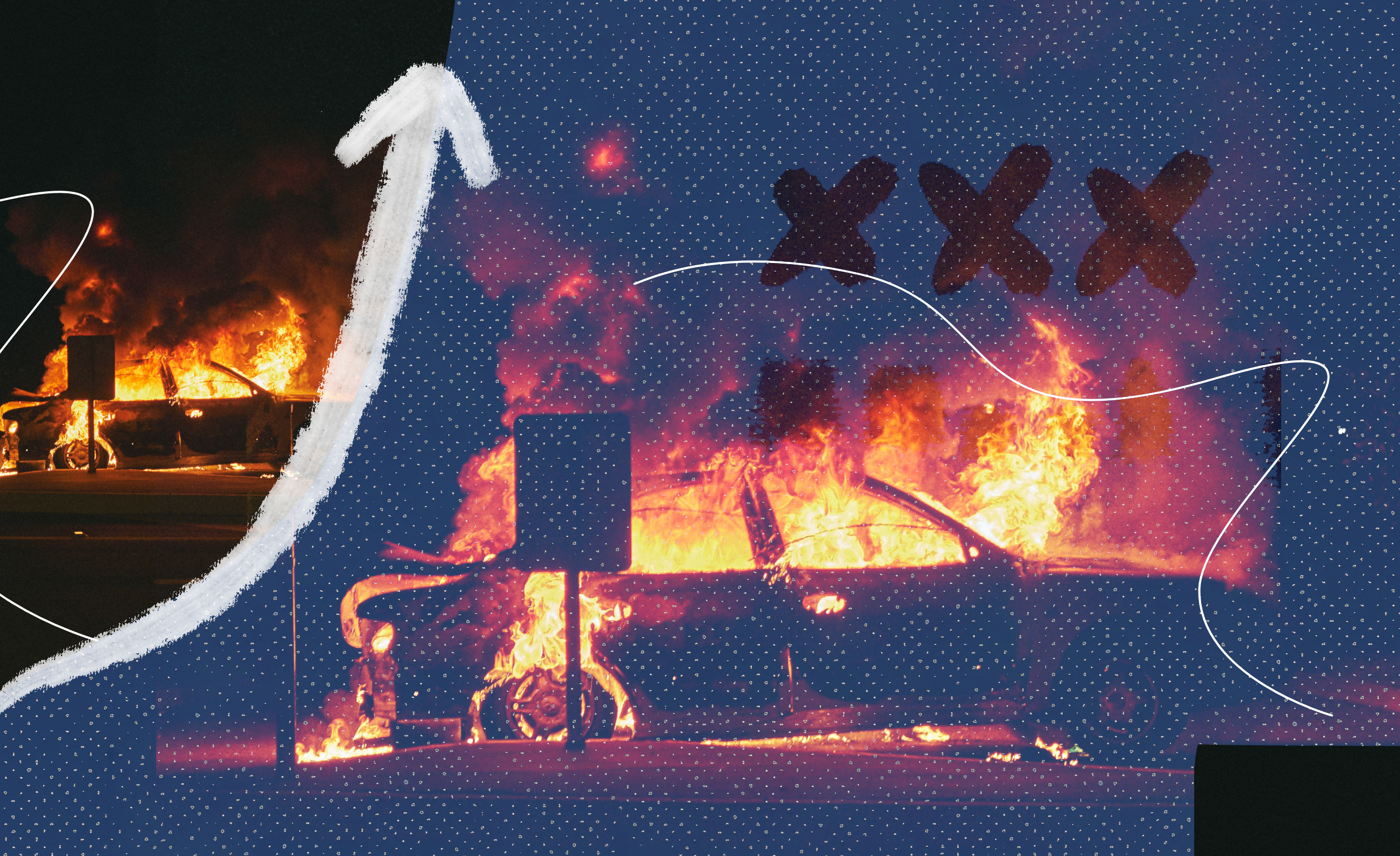 Friday, 22 July 2011 will be remembered by every Norwegian. Not since World War II has our mostly peaceful country experienced such senseless violence. A twin attack on government buildings in Oslo and on a youth camp at Utøya island left 77 irreplaceable human beings dead. The perpetrator was motivated by an extreme and violent ideology.

I lost people I knew, and I had friends who lost their children. To the extremist there was nothing senseless about his acts, it was the logical conclusion of his ideology.

At the time, I worked in the Norwegian Foreign Service. I often feel comforted when thinking about the enormous amount of sympathy we experienced. The following Monday, I travelled to Rome to attend an emergency conference on the famine in the Horn of Africa which was the worst in 60 years. In a meeting focused on millions of starving people, the entire assembly of Ministers gave a three-minute standing ovation to show solidarity with the people of Norway after I spoke.

I have thought about that overwhelming empathy and about why this particular attack received so much global attention. I believe some of it has to do with the sudden sense of unity against violent extremism. There was no difference between us in that room in Rome, we were all equally vulnerable.

Oslo, ten years later. From 14 – 16 June 2021, the UNDP Oslo Governance Centre, in collaboration with the Norwegian Ministry of Foreign Affairs, convened the largest ever international conference on preventing violent extremism: the Oslo III Conference. More than 1,000 participants virtually sat down to examine whether our resolve and strategies to prevent violent extremism are good enough to match today’s challenges; whether our assumptions hold up to reality-testing; and what effect the COVID-19 pandemic has had  patterns of violence. Whether our unity is still holding.

The 2019 Global Terrorism Index indicates that the number of deaths from violent extremism shows a downward trend since the 2014 peak. But the key question now is how will the pandemic affect these trends?

Today the international community knows a lot more about preventing violent extremism than 10 years ago. The root causes are complex, multifaceted, and intertwined. Violent extremism is the product of historical, political, economic, and social circumstances, including the impact of regional and global power politics.

What my colleagues at UNDP and our partners have shown through research and experience is that there are some connections between larger trends in our societies and support for violent extremism. As we slowly emerge from the pandemic, these connections should worry us and refocus our attention.

Unemployment, poverty, and exclusion – or indeed any one push factor – alone cannot explain why people radicalize. Perceptions of injustice, human-rights violations, social-political exclusion, widespread corruption, or sustained mistreatment of certain groups are, however, among the strong drivers. When these factors compound, and impact particular groups of people, radical movements and violence are more likely to erupt.

Break-down of social cohesion, lack of government institutions, amplified sense of marginalization, loss of job security, gender-based violence, more hate speech, and increased information pollution. These are all push factors we know can act as gateways to radicalization. And all have intensified because of the pandemic. So, what does this mean for the patterns of violent extremism in the years to come? And how do we best prevent it?

"We will confront this terror with more democracy, more openness and more humanity." These are the words that were delivered by Norway’s Prime Minister, Jens Stoltenberg soon after the Oslo and Utøya attacks. That sentiment is in keeping with the agenda of preventing violent extremism. The sorrow and anger that lies in the realization that such attacks happen in so many countries is only lessened by the potential unifying force it can stimulate. As Norway’s Prime Minister Solberg said, “It was our unity and freedom which was attacked that day in July. We must do what we can to prevent it from happening again. We must talk about what happened and why. We must discuss. We must debate.”