Transforming agriculture in Africa is key to a more peaceful world 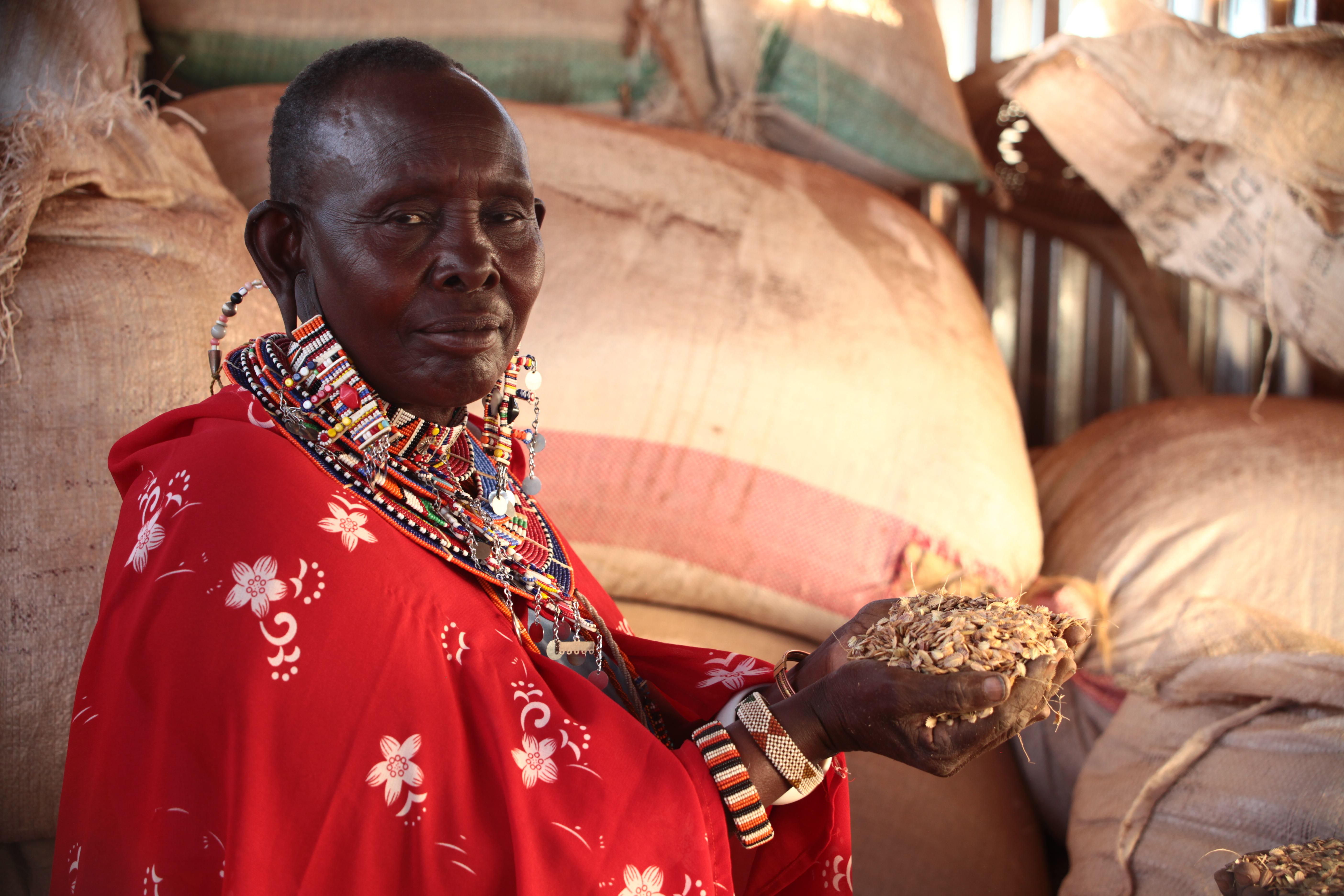 Africa with its vast natural resources and human capacity could be the way to increase food production by 50 percent by 2050. Photo: UNDP Kenya

Having traveled across the continent to sample food, meet with farmers, governments and chefs, and cultivate the culinary insights that fuel our recipes, we are certain that the people of Africa will be at the heart of this work. In Nigeria, for example, we started together with the Government, FAO, ILO, ITC and the private sector a pilot initiative led by the Sustainable Development Goals Fund in Kaduna to tackle food waste, youth employment and food security in an integrated matter.

In the most developed parts of world, we will need to think hard about the food we eat, where it comes from, and what it means to our global efforts to accelerate our pace in our race to reach the goals outlined in the Paris Agreement, and support vulnerable people throughout the world in adapting their economies to our new climate reality.

In its simplest form, Africa needs to modernize its food systems – and this modernization needs to happen at a rapid pace, so people won’t starve, diseases won’t spread, and people won’t be forced to make tough decisions that threaten to destabilize the region.

Why does farming in Africa matter so much, and what are the risks and rewards moving into the 21st century?

Think of it this way. In Somalia, an estimated 2.7 million people are expected to face crisis and food shortages because rains didn’t come as expected. Not only does this mean that children might starve, it also means that people may be forced to migrate. If you were faced with starvation, wouldn’t you do the same?

So how do we get there? To start with, we need to think about the entire value chain that takes produce from plow to market.

In Nigeria, out of the 1.5 million tons of tomatoes harvested each year, up to 75 per cent are lost. That’s a lot of rotten tomatoes.

While many African nations have seen gains in poverty reduction, economic growth and social empowerment over the past decade, the continent as a whole remains dependent on food imports. That’s not good for the environment, for the economy, or for continued growth.

It’s a numbers game, and we are already behind in building a resilient Africa. Globally, we need to increase food production by 50 percent by 2050 to feed the nearly 9 billion people that will live on our planet. Africa with its vast natural resources and human capacity could be the way to get there.

But wait, there’s a bit of a Catch 22 here. We also need to halt the expansion of greenhouse gasses.

In Africa, agriculture produces 15 percent of the continent’s overall CO2 emissions each year. Without modernization, this will increase. And to make matters even more complicated, climate change could produce serious drops in production – wheat production could drop by as much as 35 percent by 2050.

The good news is that Africa is making good on its potential. In places like Ethiopia, farmers are adding solar-powered irrigation and looking toward cash crops to build their resilience to climate change. In Somalia, sand dams are saving lives and warehousing water for farmers. While across the continent, the United Nations is working with governments, non-profits and farmers to create the policies Africa needs to transform its agricultural sector.

If we are to stop climate change in its tracks and make good on our global commitments to end poverty by 2030, we will need to think long and hard about the role of agriculture and food in Africa.

Food is an essential ingredient to life, and in our humble view, it will provide a path to a more peaceful world.

About the authors. Internationally acclaimed chefs Joan, Josep and Jordi Roca, from Girona, Spain, were appointed as UNDP Goodwill Ambassadors on 18 January 2016 to work closely with the Sustainable Development Goals Fund (SDG-F). The Roca brothers are helping generate support for the Sustainable Development Goals (SDGs), agreed by world leaders to achieve a future by 2030 where hunger, unemployment, inequality, and climate change are a thing of the past.