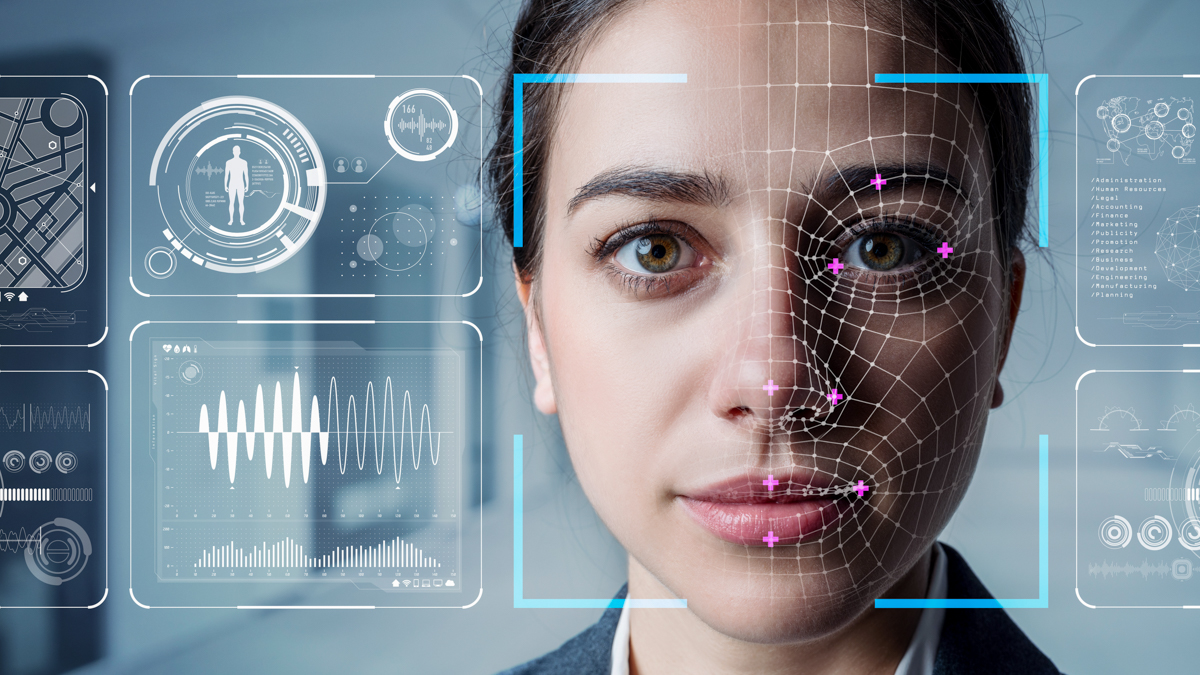 Article 6 of the Universal Declaration on Human Rights says everybody has the right to a legal identity.

Yet hundreds of millions of people live without valid proof of who they are, including up to 166 million children who do not have a birth certificate. Almost half the world’s countries don’t have universal birth and death registration.

There are many questions about how governments will manage identity in a digital, post-pandemic world.

To address these issues, on May 18-19, UNDP is hosting a two-day online roundtable dialogue with experts from the private sector, to map out both broad technological developments in identity management.

What has happened so far to improve identity management?

In the last three decades more than 130 Member States have rolled out national ID schemes with increased capture of biometric data as a primary identifier.

There is increased digital ‘interoperability’, or communication, between different government databases for social security, taxation, and driver licensing, along with third-party private sector participants such as banks, to verify physical identity credentials and issue digital credentials under license or authority from the state.

There have been fewer changes, however, in the institutional governance of identity. The broad trend appears to be that traditional civil registration of births, deaths, marriages, and divorces has remained under the control of local governments, where management of national population registers or national ID schemes has been placed under the authority of either a central ministry or under a national body created specifically for that purpose.

Centralizing national identity registers under one ministry, but maintaining decentralized civil registration, tends to result in less than universal coverage. But merging civil registration with national registers, while cheaper and more efficient, creates an opportunity for hackers and allows for easier surveillance by autocratic governments.

Digital rights advocates have raised profound questions about where the boundaries should lie between the state’s right to impose an identity—such sex as recorded at birth, or, in some countries religion—and the right of a person to choose their identify.

The COVID-19 pandemic has dramatically increased international remote working. More digital nomad visas, coupled with mass migration from the global south to the north, will result in more people with legal identities issued by a foreign state. This will lead to discussion about how foreign governments can or should access each other’s identity management systems to verify a person’s identity, and document economic activity so remote workers can be taxed.

The UN needs to be informed about developments in the private tech sector that will affect public management of identity. The policy perspectives of the private companies supplying the technology for identity systems, and what the private sector considers to be ‘appropriate’ levels of state control over identity, are largely unknown. Ultimately, this needs to focus on ways that the private sector, as well as digital rights advocates can contribute to advancing national civil registration and identity management, with the view to solving the global identity gap in a way that protects personal data and privacy.