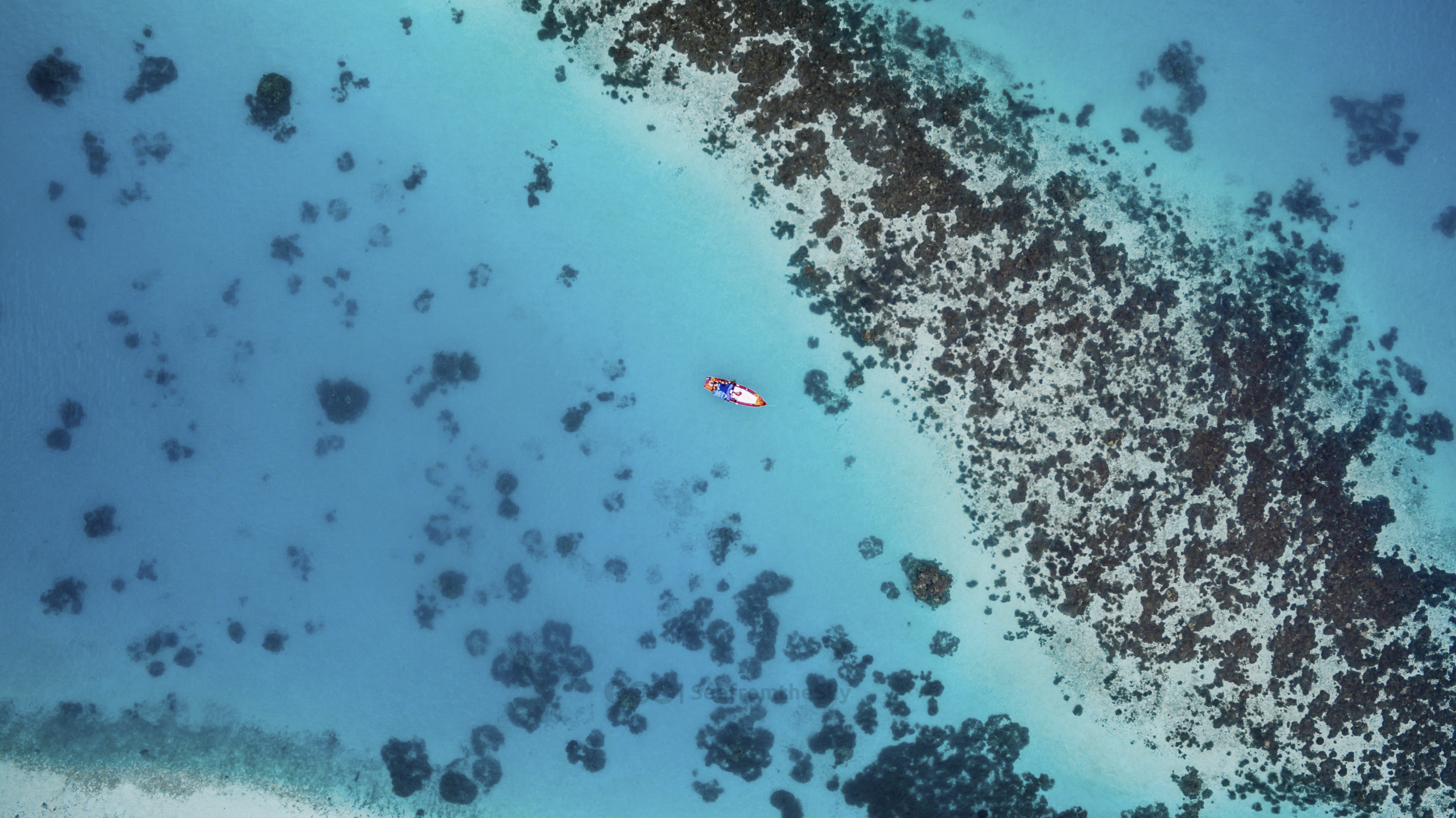 Nitrogen pollution promotes plankton overgrowth that can deplete areas of oxygen, to the detriment of oxygen-dependent marine life. Photo: Ishan/Unsplash

Tremendous – and deserved - attention has been paid for the last few years to the scourge of ocean plastics pollution, which we now know reaches the farthest depths of the ocean and can have impacts on ocean life from the smallest plankton to the largest whales.  We know (Jambeck et al., 2015) that some 4.8 million to 12.7 million metric tonnes of plastic enter the ocean each year. UN Environment has estimated the socio-economic costs of ocean plastics pollution at about US$13 billion per year.  We are only beginning to explore and understand the potential human health impacts of plastics in the oceanic food chain.

There is however another major ocean pollutant the magnitude of which is, coincidentally, quite close to plastics at around 13 million metric tonnes per year (Seitzinger, 2010), and that is nitrogen. This includes a combination of fertilizer (4) and manure (4) run-off to rivers, untreated sewage (1), and atmospheric deposition (4).  The dramatic increase in fertilizer production beginning in the 1950s led to the manufacture (using the Haber-Bosch process) of over 2 billion metric tonnes of reactive nitrogen and a 150 percent increase in the amount of nitrogen added annually to the environment, much of this reaching the ocean.  Based on recent fertilizer prices, the ‘value’ of this unrecovered nutrient “waste” is about $15 billion per year. Models incorporating population and economic growth in ‘business as usual’ scenarios predict an additional doubling or more of nitrogen loads to the ocean, particularly in high growth regions such as South Asia, East Asia and Latin America.

Marine phytoplankton represent the base of the ocean food chain, and inorganic nitrogen represents the most vital among their ingredients for growth. In the quantities that rivers, and the ocean itself via upwelling, naturally provided to coastal waters prior to the human industrial era, marine ecosystems were well adapted to function. The excess inputs described above however have led to massive overgrowth of plankton in many coastal areas of the world, a process known as eutrophication.  When this plankton dies, as it sinks to the bottom its degradation by natural bacteria consumes oxygen, leading to low oxygen or ‘hypoxic’ areas, which are toxic to the vast majority of oxygen requiring marine life. Since the rapid growth of nitrogen pollution starting in the 50s, we have seen an exponential growth in the occurrence of hypoxic areas, now estimated to number over 500 (WRI, 2016).  UNDP (2012) estimated the global socioeconomic damage from ocean hypoxia at between $200 billion and $800 billion per year.

As with the plastics challenge, slowing and reversing nitrogen pollution trends requires transformational changes in the key sectors involved, including agriculture, wastewater management and fertilizer production. Also as for plastics, we need to manage nutrients using a much more circular approach involving substantial increases in efficiency, nutrient recovery and re-use.  There are a wide range of policy, regulatory, economic, technological and other tools that could be applied to help stem the nitrogen tide. These include (UNEP at al., 2012) nitrogen emission taxes, cap and trade on emissions, positive subsidies and other incentives to promote more efficient use, best agricultural practices, new toilet designs that allow recovery and re-use of human waste as fertilizer, and many others. A handful of these have been applied here and there, but much, much more needs to be done.

SDG 14.1, reduce marine pollution including nutrients, ‘matures’ in 2025, seven years from now. Over this period, as for plastics, a “revolution” is called for in how we manage nitrogen if we are to slow and ultimately reverse the tremendous ecological and socioeconomic impacts of ocean nitrogen pollution.

UNDP works in cooperation with the Global Environment Facility (GEF), other UN Agencies and a range of partners to address marine pollution and other water and ocean management issues.  At the GEF Assembly in Da Nang Viet Nam the GEF and partners are discussing how to continue working together to support healthy oceans.

Andrew Hudson is head of the Water and Ocean Governance Programme in the Bureau for Policy and Programme Support at UNDP. Follow him on Twitter: @AHudsonUNDP