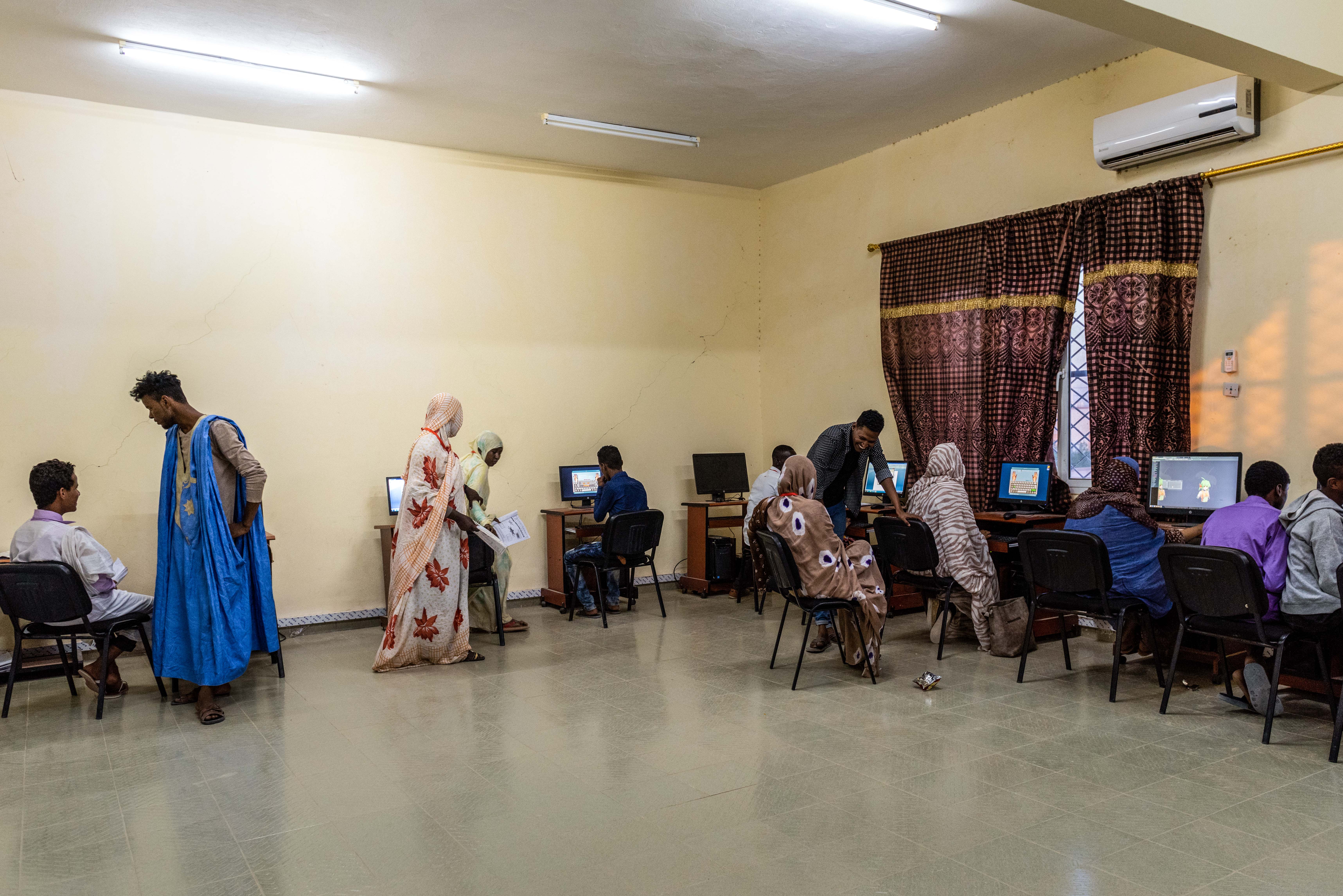 Youth centres are part of a project against the radicalization of young people and the promotion of citizenship in Mauritania. Photo: UNDP/Freya Morales 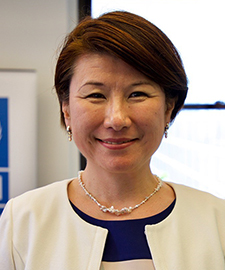 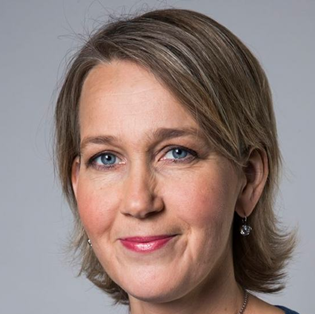 What allows violent extremist movements to take root, recruit, and spread? Why is it on the rise, and—while no country is immune— what makes fragile states especially vulnerable?

The United States Institute of Peace last week convened discussions on this subject following publication in February of its seminal Task Force report, A New Approach to Preventing Extremism in Fragile States—to which UNDP experts have contributed.

This new approach rests on the notion that counterterrorism is necessary but insufficient for preventing violent extremism (PVE)—especially among fragile states, so often beset by crises, conflicts, and poverty. It proposes a comprehensive effort, owned and driven at national and community levels, that leverages not just security and development sectors but faith-based, youth, and women’s organizations.

UNDP's research, as well as our experience in numerous fragile settings, supports this approach. We know, for example, that violent extremism is fueled in large part by exclusion, lack of opportunity, human rights abuses, grievances, and lack of confidence in state authorities, including security forces.

Our Journey to Extremism in Africa report, based on two years of interviews with recruits to the continent's deadliest extremist groups, found an overwhelming 71 percent cited a state action—such as the killing or arrest of a friend or relative by local law enforcement or security forces—as the tipping point that pushed them to join a violent extremist movement.

Here, recruits believed, was hope for a new life and opportunity to address their roiling grievances against the status quo.

Why does prevention matter?

Around the world, poverty, discrimination, and inequalities exacerbate perceptions of exclusion and injustice. They create a ‘perfect storm’ for radicalization, recruitment, and extremism. Hatred, incitement, and regional and global politics do the same. For all these reasons, UNDP’s PVE interventions are linked to the broader, system-wide Prevention and Sustaining Peace agenda, as well as the Sustainable Development Goals (SDGs).

Those without income or education join extremist groups at a much higher rate than others, and recruitment happens swiftly. UNDP’s research found that 80 percent of young people from poor communities who joined extremist groups did so within a few months of first contact with a recruiter.

A recent report by UNDP and ICAN, the International Civil Society Action Group, Invisible Women, documented the complex and diverse ways in which women and girls engage with with violent extremism. Counter-terrorism and PVE efforts must adapt accordingly.

We are implementing more than 40 projects and interventions at global, regional and country levels in more than 30 countries:

Burden-sharing to advance this agenda is vital. It’s efficient in ways that taxpayers demand and more likely to entice government partnership on a global standard, in ways bilateral assistance cannot achieve. Multilateral mechanisms provide much-needed platforms to align the prevention aims of multiple donors with the aspirations of citizens, including those of political leaders, regional authorities, and civil society and youth groups.

The UNDP-implemented Funding Facility for Stabilization (FFS) in Iraq launched in 2015 to facilitate the return of displaced Iraqis, lay the groundwork for reconstruction and recovery, and prevent the resurgence of violence and extremism. By October 2018, 26 donors had contributed more than US$900 million—which is helping to restore security and essential services and bring millions of displaced Iraqis home.

The UNDP Funding Windows address governance, peacebuilding, crisis, and resilience. UN-wide Multi-Partner Trust Funds also support peace-building and prevention. Our Global Programme for Strengthening Rule of Law and Human Rights for Sustaining Peace and Development provides seed funding for joined-up support to justice, security, and human rights systems in fragile states. Along with the World Bank’s State- and Peace-Building Fund and UN Peace-Building Fund and Support Office, these are among the best examples of burden-sharing, helping align goals and programming around a common aim.

The recent terror attacks in Sri Lanka and New Zealand remind us brutally once again that we need new, coordinated approaches to this truly global threat.

Governments around the world have paid dearly in blood and money to counter extremist violence—even as the annual number of terror attacks has quintupled in the last two decades, causing untold suffering and reversing decades of development gains.

Isn’t it time to invest in prevention, together?