Integrating disaster and climate risk into the SDGs 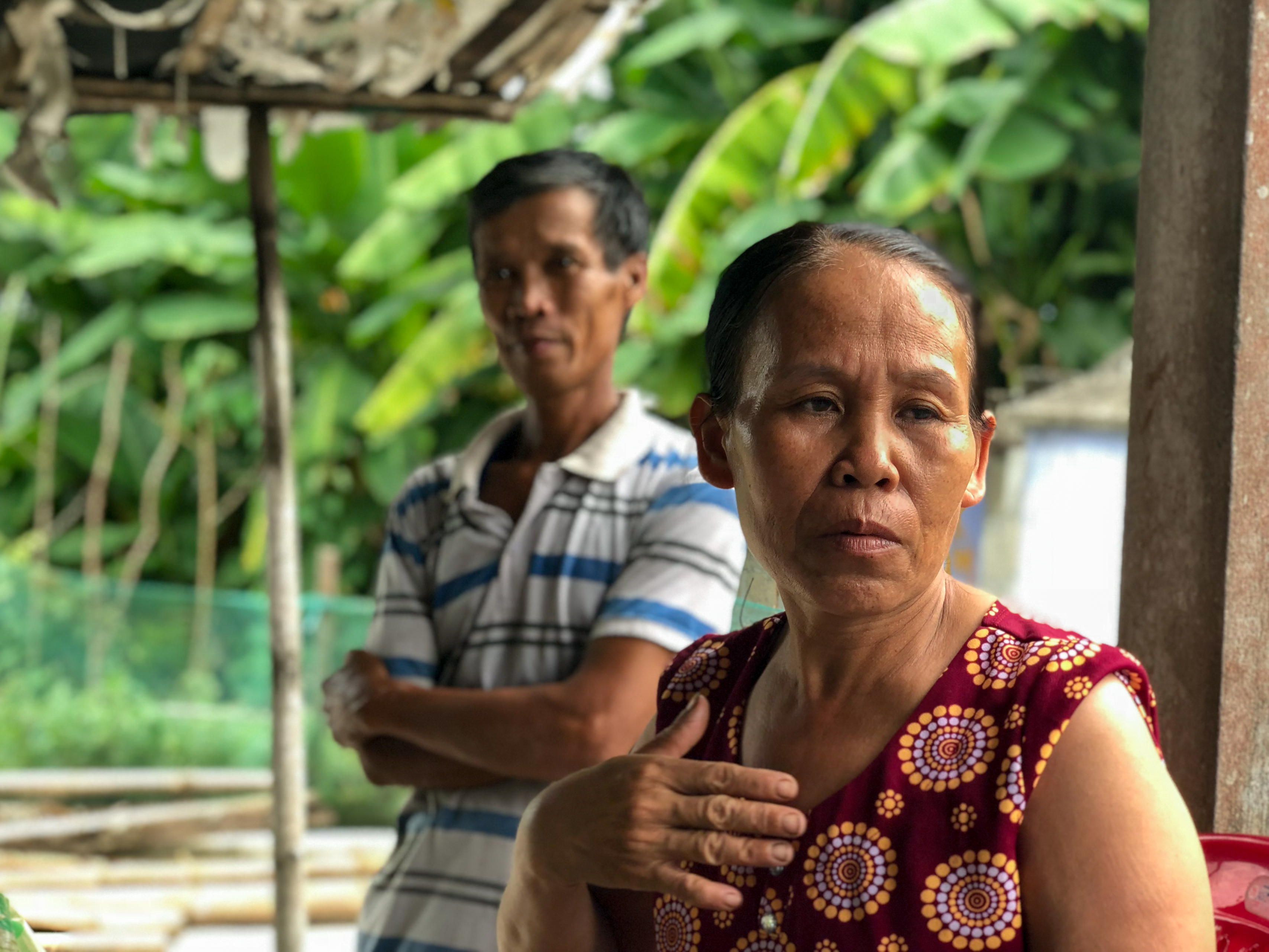 Nguyen Thi Mua and her family live in a vulnerable coastal community in Viet Nam where extreme weather will continue to get worse. Photo: UNDP Viet Nam/Phan Huong Giang 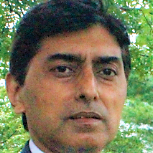 As our planet becomes more vulnerable to climate change and disasters, we need a new way of thinking about risk and how to factor it into the development process. Disasters big and small are entrenching poverty, eroding livelihoods and reversing development gains.

The 2004 Indian Ocean tsunami pushed the proportion of people living below the poverty line in Aceh, Indonesia, from 30 to 50 percent and it’s estimated that more than 750,000 people fell into poverty because of the earthquake and aftershocks that hit Nepal in 2015.

To avoid creating more poverty we need to think about disaster preparation from new angles. This doesn’t just mean reducing the risk of a house being destroyed by an earthquake, but considering risks of earthquakes in roadbuilding, or the risks posed by a tsnumi when deciding on the location of an emergency service station. This is risk-informed development, which is emerging as a key principle of resilient development.

The 2030 Agenda makes a significant commitment to hardwire disaster and climate risk into all levels of development. And the Sendai Framework’s Priority for Action-3 provides the critical pillar which clearly connects ‘risk’ with ‘development’. This acknowledges that development can be affected by risks, but also that development creates its own risks. For example, an earthquake that strikes an island that no one lives on, is a natural hazard. Whereas, on a neighbouring island with a coastline lined with hotels and restaurants, risks would be much higher due to the potential destruction caused by its development.

Translating the Sendai Framework’s commitment into action comes with a host of challenges. As countries, and international organizations work towards the Sustainable Development Goals (SDGs), two specific needs arise: to actually understand how we do risk-informed development and to ensure we use it in all our decisions and planning.

For risk-informed development we need all sorts of information on the various types of risk we face in any given location. Then development planners and decision makers can account for them in planning, budgeting, policymaking and project implementation.

What is risk information?

UNDP is working in three key areas to emphasize the importance of getting information on risk.

Firstly, we need more assessment of risk, and more data. Then we need to  communicate and disseminate that information in a user-friendly format. And then, we must help ensure this risk information is effectively used in development planning and decisions.

Why are these three steps so important? It is not only to look at risk reduction as an integral part of the development process itself and not as an external ‘add-on’, but also, to design a development paradigm that addresses both ‘risks to’ and ‘risks from’ development. An example is the Bangkok floods of 2011. A construction boom in the buffer zones of rivers meant there was a ‘risk to’ building so close to the river, but there were ‘risks from’ this construction for other areas, because the construction blocked the natural flow of the river, and the water had to go somewhere else. Understanding that development can cause risks, is integral to risk-informed development.

To ensure we use the risk-informed development approach in all of our planning, often referred to as risk governance, we have to strengthen governance systems to ensure they are inclusive and accountable. All participants, offering the widest variety of risk perspectives, are considered. Accountability is important, so that those who come to the final decisions are truly accountable for their development policies.

Since 2005, UNDP has supported more than 120 countries in their development processes with disaster risk reduction (DRR) and climate change adaptation (CCA). In Vietnam we linked these concerns to the annual provincial budget reaching 8,000 beneficiaries, 50 percent of whom were women, in more than 1,700 communes. In Moldova DRR was integrated into national district level development plans. In Rwanda, a National Risk Atlas (2015) meant risk information could be used to update the national and district land use plans, the national building code, as well as the district development plans for 2013-18.

Other opportunities to inform the development agenda about risk came with the implementation of the SDGs through the Mainstreaming, Acceleration and Policy Support (MAPS) initiative, which introduced risk considerations into implementation roadmaps in nearly 18 countries. The MAPS engagements helped foster risk-informed development, and was used in countries such as Armenia, Jamaica, Mauritius, Sudan, Philippines, Solomon Islands, as well as others that recognized disaster and climate risks as key impediments to achieving the SDGs, and to building resilience.

In the past 20 years, 77 percent of disaster losses were caused by extreme weather and climate change. During the same period, 1.3 million people lost their lives in disasters such as tsunamis and earthquakes. Unless we plan differently, we can only expect things to get worse.

Experience has shown that incorporating risk information into the development agenda will help reduce vulnerabilities, connect immediate, medium and long-term development needs, while ensuring sustainability of development investments and resilient livelihoods. This is relevant not only for achieving the Sendai Framework Outcome aimed at ‘substantial reduction of disaster risk and losses’ but will also advance the resilient and sustainable development vision of the 2030 Agenda.