A historic opportunity to shift the needle on sustainable energy 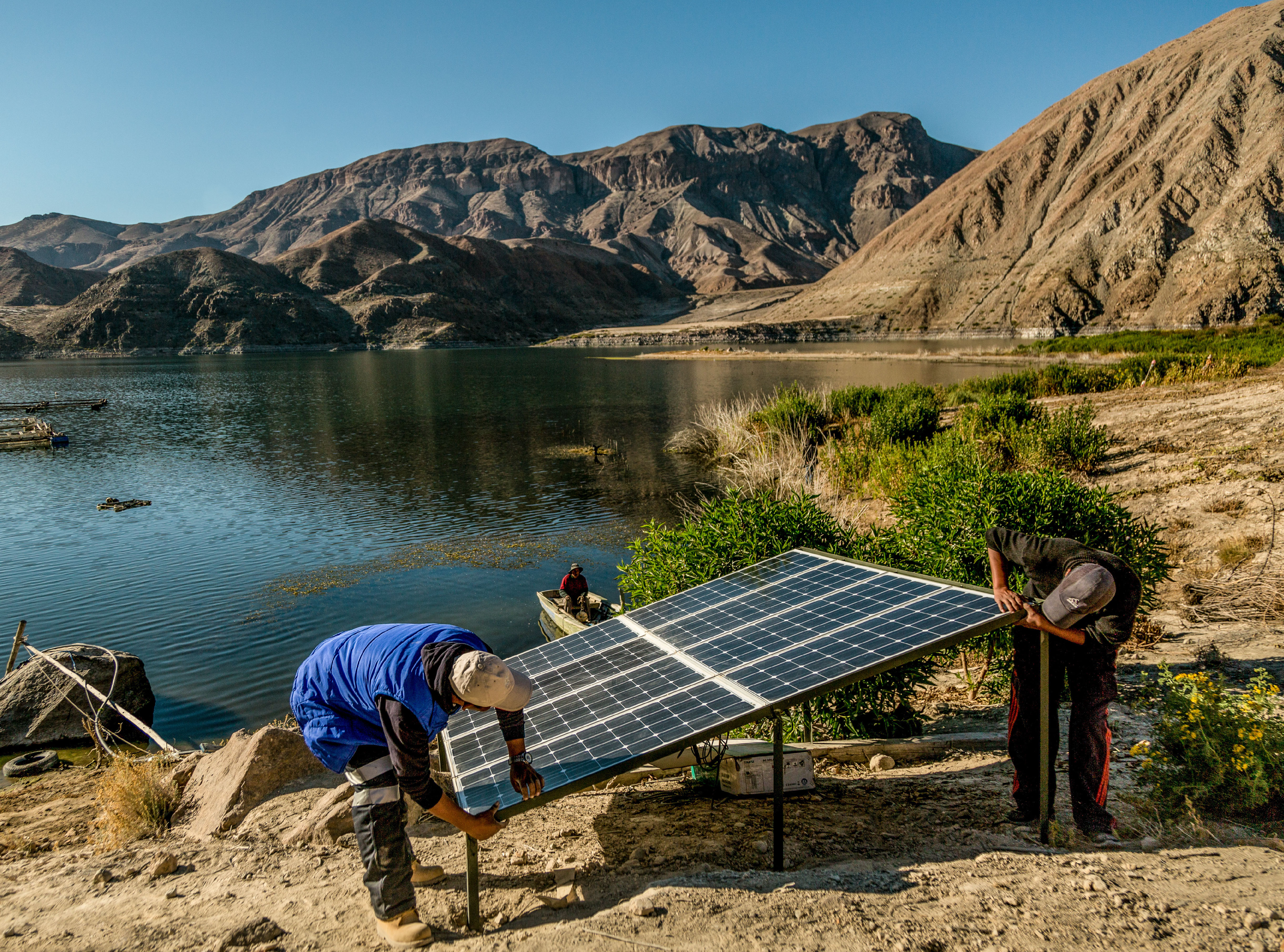 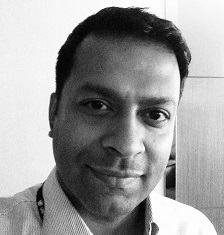 With less than a decade to avert the existentially threatening trajectory of climate change, it is past urgent that we address our dependence on fossil fuels. The energy sector, largely dominated by fossil fuels, accounts for 73 percent of greenhouse gas emissions. A widespread, permanent transition to sustainable energy is our only way out of the worst of the climate crisis. It is also critical to achieving a social and economic recovery from COVID-19 that addresses rather than exacerbates inequalities.

The transition is a monumental task. But the solutions exist and are being deployed at an ever-accelerating pace. The United Nation’s ‘Year of Energy Action’ aims to build a powerful coalition to put the world on track to achieve sustainable energy for all and fast-track the energy transition. More than 20 ministers have launched a call to galvanize political will for sustainable energy. September’s High-Level Dialogue on Energy is the first high level multi-lateral meeting dedicated to energy in 40 years, signaling the catalytic importance of this sector. Immediately preceding November’s Climate Change Conference (COP26) in Glasgow, it is an opportunity to seize a tipping point in the energy transition and lay the foundations upon which a historic, revolutionary shift in global energy dependence will scale across the next decade and beyond.

Here’s what we must do to turn momentum into global action.

1.  We need to continue changing mindsets about energy because the writing is on the wall

The age of fossil fuels is over. The energy transition has begun. The Peoples’ Climate Vote – the largest opinion poll ever conducted – showed that most global citizens want ambitious climate policies and want governments to invest in renewable energy.

Governments are however still subsidizing fossil fuels and missing opportunities to lead the energy transition by backing the past not the future. Old assumptions that coal, oil and gas are the cheapest, most reliable source of energy are simply no longer true. COVID-19 recovery packages are an opportunity to step-change investment in clean energy, but too many countries are defaulting to continue a damaging dependance to fossil fuels. The real cost of fossil fuels is huge, and its price needs to reflect this.

This issue cannot be confined to national borders. Countries need to cooperate to phase out fossil fuels through impactful and fair energy pricing reforms. As UNDP, we are stepping up support to help governments end fossil fuel subsidies and introduce carbon pricing in a way that benefits all communities. We are advocating for a shift in how policy makers and the international development community think about such reforms. We know these can only succeed if they don’t place the burden of increased prices on the poor. The distributional aspects of energy pricing must be better understood, and they must be a cornerstone on which such reforms are built.

Momentum is growing in every direction. The United Nations Secretary-General has repeatedly called for a price on carbon and over 40 countries have now adopted carbon pricing measures. The list of states, cities and sub-national governments issuing energy transition plans leaps exponentially every day. Change is already here.

2.  We need to rally political will for a just transition that includes universal clean energy access

It is vital that the energy transition leaves no one behind and achieves clean energy access for all. It is unacceptable that 789 million people - one out of 10 - still lack electricity. It is unacceptable that 2.8 billion people don’t have clean cooking technologies and fuels. Indoor air pollution kills 3.8 million people every year. Distributed renewable energy such as mini-grids, coupled with private sector business models that support the productive use of energy, are cost-effective, sustainable solutions to provide reliable access in a wide variety of contexts.

Part of ensuring a just transition also means acknowledging and planning for job losses in fossil fuel industries. Such potential short-term adverse impacts can and must be anticipated and effectively managed to realize the long-term gains of a just transition. The International Labour Organization estimates that by 2030 the energy transition could lead to the loss of six million jobs, but would create 24 million jobs. This is just the direct benefit in terms of jobs. The effective value of the transition is much more than that.

This year’s High-Level Dialogue on Energy will drive ambition and action to achieve universal access to sustainable energy. As co-lead of the Energy Access group for the Dialogue, we will  dedicate the time between now and September to mobilizing the global effort that is needed for accelerating energy-related targets. A key outcome will be Energy Compacts; voluntary commitments from governments, businesses, and civil society to scale up sustainable energy solutions. Along with Nationally Determined Contributions, these will form a pathway to the 2030 Agenda.

The energy transition is in large part an investment opportunity. Renewable technologies are more advanced and cheaper every year. The price of solar power has fallen by 90 percent  in 10 years, and it is now  cheaper to go solar than to build new coal power plants in most countries. We know how to decarbonize large swathes of the economy, including transport, the fastest-growing source of emissions. We know how to make buildings more energy efficient and cities more sustainable. We now need up-front capital to scale these solutions. The investment needs are enormous. But so are the job and income creation opportunities. Pathways limiting global warming to 1.5°C are projected to involve annual average investment needs of around $2.4 trillion in the energy system alone between 2016 and 2035. And investing in clean energy creates almost three times more jobs than investing in fossil fuels.

Governments can’t do this alone. Commercial capital is crucial to invest at the scale and pace needed. Through our policy de-risking approach, UNDP helps countries put in place policies and regulations that will enable large scale clean energy investments, traditionally seen as higher risk. We seek out partnerships with, for example, the United Nations Environment Programme (UNEP) for key initiatives such as the Climate Promise to help us mobilize the full breadth of the UN system for climate action. As part of the Climate Investment Platform with IRENA, Sustainable Energy for All and the Green Climate Fund, we catalyze scaled up climate investments that contribute to the energy transition where they are most impactful.

This year, myself and UNDP join the UN community to rally and support governments and the private sector to transform the pace and scale of the sustainable energy transition. This will build our future global economy, powered by sustainable energy. This is a historic, exciting opportunity. Join us.