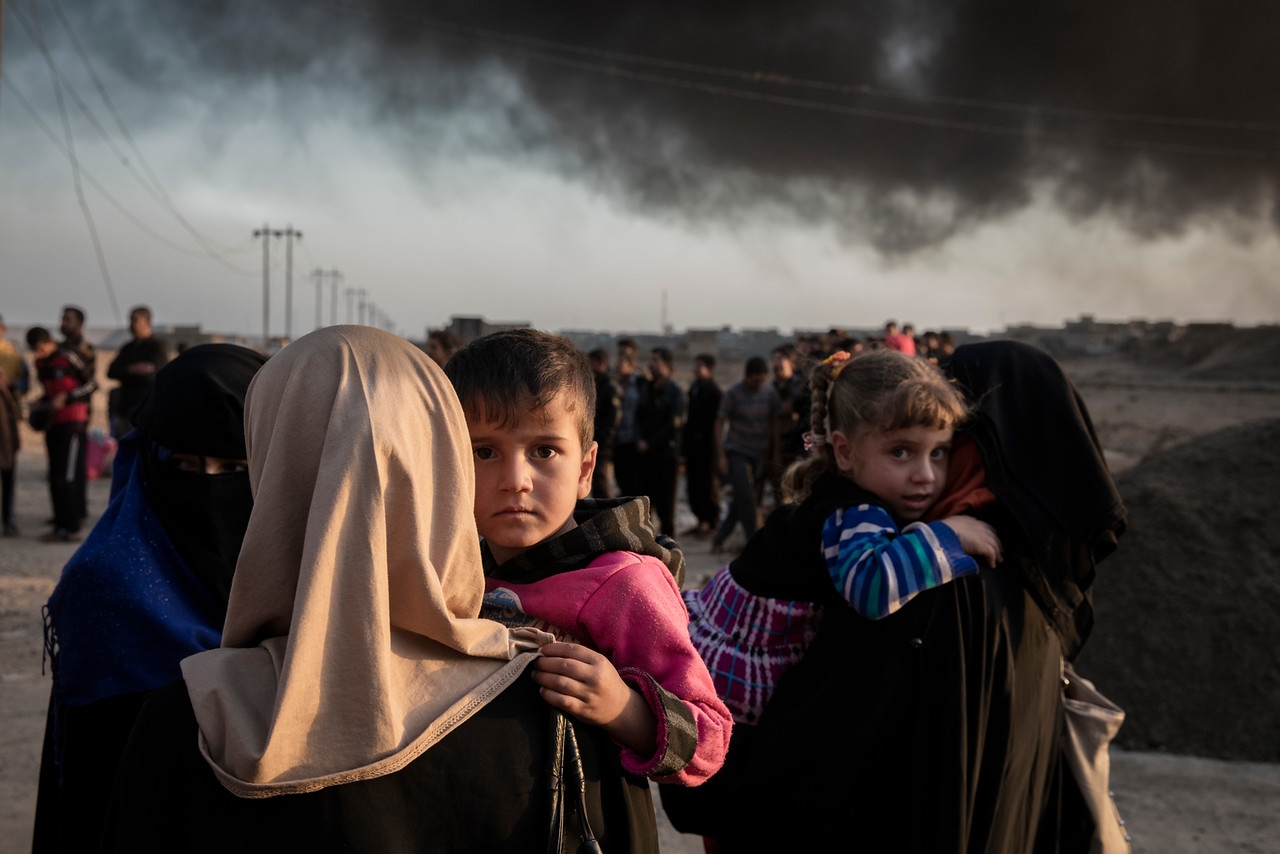 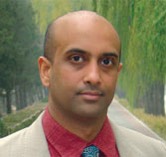 This month countries from around the world gather in Egypt for the 14th Conference of the Parties (COP-14) under the UN Biodiversity Convention. While important success stories have emerged over the years in sustaining biodiversity and the communities that rely on ecosystems for their livelihoods, the big picture remains a troubling one. Signs indicate that we have entered the sixth mass extinction in the Earth’s history, triggered by humanity’s ever-expanding footprint on forests, wetlands, rivers, oceans and other critical ecosystems.

COP14 will focus on ways to accelerate results under the Biodiversity Convention and to synergize with broader challenges of poverty eradication, gender equality, sustainable growth and other priorities under the Sustainable Development Goals (SDGs). As the first biodiversity COP to be hosted in the Middle East, an equally critical issue will be the role of biodiversity and ecosystems in countries affected by crisis and displacement.

This will be a central part of the debate at the 2018 Arab Sustainable Development Week, being convened in Egypt by the League of Arab States in parallel to COP14. A key question in focus - how can solutions for biodiversity and ecosystems resilience also help achieve crisis prevention and recovery goals? Growing fragility of land, water and other ecosystems is deepening social vulnerability across the region, in some cases exacerbating local conflict and internal displacement. Meanwhile, communities seeking to recover from conflict face ecosystems and natural resources that have become degraded from the toxic impacts of war.

To help communities and ecosystems recover, the United Nations Development Programme (UNDP) has expanded its cooperation across the region. This builds on UNDP’s role as the United Nations’ largest provider of grant assistance for climate change, energy and the environment in the region, with over $500 million of ongoing grant projects in the region today, of which $200 million directed at areas impacted by conflict and displacement. As expressed in a new UNDP report launched during COP14, SDG Achievement in Crisis Contexts: Climate Change, Energy and Nature-Based Solutions in the Arab Region, expanding green solutions under the Sustainable Development Goals (SDGs) is seen not as an end in itself, but as an enabler of crisis prevention and recovery.

In Somalia for example, acacia ecosystems have been a basis for fodder and livelihoods in pastoral communities for many years, with drought-tolerant species of trees helping to moderate impact of extreme climate events. Unfortunately, these ecosystems have become decimated owing to the conversion of acacia into charcoal for export, a trade which has been an important source of finance for the Al Shabab terrorist group. Security Council Resolution 2036 (2012) was issued to ban the Somali charcoal trade, but few results have been seen to date. To promote resilience of both nomadic communities and acacia ecosystems, UNDP, UN Environment and the Food and Agriculture Organization are undertaking a Programme for Sustainable Charcoal Reduction and Alternative Livelihoods to halt loss of livelihoods and biodiversity, generate alternative sources of energy, increase food insecurity and reforest degraded areas.

In Jordan, local communities host over one million Syrian refugees, accounting for about 20% of the country’s population and generating new strains on the economy. This also has implications on critical watersheds and groundwater systems, many of which are in proximity to refugee camps and host communities. To help address the challenge and others, the Jordan Response Plan (2017-2019) was enacted in cooperation with the UN and other development partners. Within the overall framework, the work supports design of a dedicated pillar on the environment, with over $10 million of activities planned by the Government to mainstream ecosystem resilience and conservation into the management of refugee host communities, and to use strategic environmental assessment tools to identify and manage ecosystem risks.

Neighbouring Lebanon has likewise been hosting over one million Syrian refugees, accounting for about 25% of the national population. Communities in the northern Bekaa Valley of Lebanon have hosted a large number of Syrian refugees in recent years. Within the valley, pressures have been identified in the Qaraoun catchment area, which serves as a critical source of water for food production, ecosystem services, and as a home for endangered species. The ability of the catchment to sustain these functions is increasingly at risk owing to accelerating land degradation resulting from the crisis. To help address these issues, UNDP implements a Sustainable Land Management programme to address the main causes of land degradation such as deforestation, excessive firewood collection and overgrazing. The programme helps develop the capacity of partners for sustainable use of forest and rangeland areas, and multi-sector platforms to mainstream ecological sustainability within local development plans and investments, and the use of strategic environmental assessments to inform preventive action.

As countries move forward on the outcomes of the biodiversity COP14 conference, local communities face growing levels of complexity, with converging risks from ecological change, conflict and displacement. Taking action on biodiversity requires a shift beyond sectoral, linear solutions, towards integrated approaches that engage the multi-dimensional nature of development today. Through our expanding cooperation across the Arab region, UNDP helps partners design ecologically resilience approaches to crisis prevention and recovery, with benefits for both people and planet.

This post was orignally published on the UNDP Arab States Region