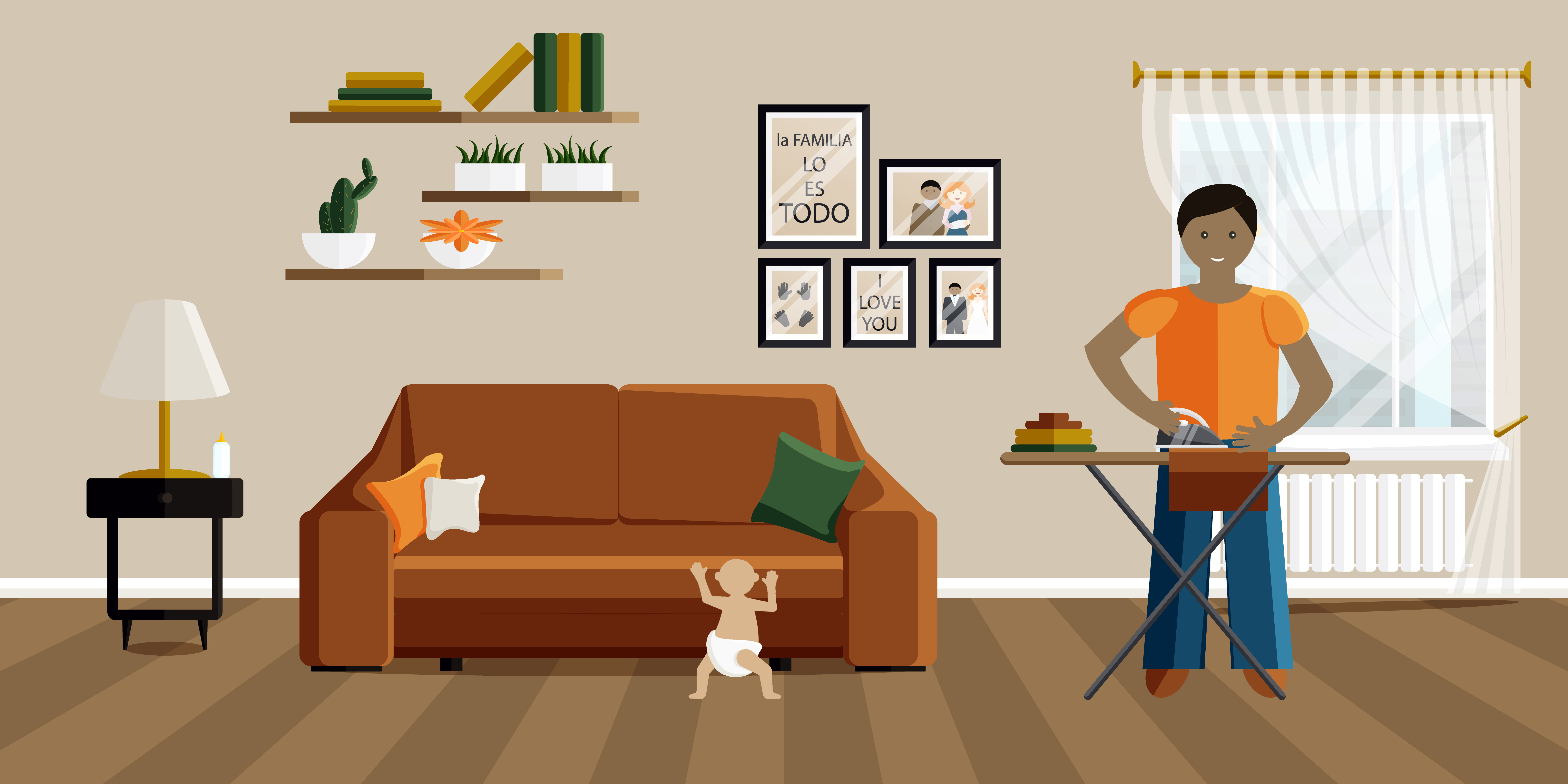 As the Beijing Declaration and Platform for Action crosses its 25th anniversary, it is clear how much work there is still to do despite the past quarter century of international efforts to promote gender equality.

Signs of stalled progress are widespread, from surging violence against women during COVID-19 to women’s increased care burdens or the growing patriarchal backlash in public policy and intensified misogyny in politics and on social media. These signs are the result of actions, mostly by men or male-led institutions and male-dominated political, economic, and social elites. So, the question remains: what are men doing to challenge and change this?

That men can and should be part of the solution to gender inequality was an important takeaway from the Fourth World Conference on Women, where the Beijing Declaration was drafted, in 1995. Since then we have seen a huge growth in gender equality programming with men and boys on a range of issues, including preventing gender-based violence (GBV), promoting sexual and reproductive health and rights and sharing the responsibilities for care work. There is growing evidence that working with men and boys can be beneficial to the broader feminist agenda and to the empowerment of women and girls. But the events of the last year show that there’s more work to do, and that we may need to re-think the ways in which this work is done. This includes examining if our work with men has become too focused on behavioral rather than structural change, as well as considering feminist coalitions’ criticisms that this work is too unaccountable to, and disconnected from, ongoing political struggles for women’s rights. We also need to better measure the contributions of this work to the feminist agenda.

In response, UNDP’s Gender Team launched the Targeting Men, Transforming Masculinities (TMx2) initiative late last year. It outlines a conceptual framework for programme planning and design that emphasizes the need to work with men to challenge expressions of patriarchal power, not only at the individual but also institutional and ideological levels. The TMx2 approach has been shared widely with UNDP staff and partners through a series of webinars, with a focus on the areas of security sector reform and GBV prevention, respectively. In addition, seven UNDP country offices were selected to receive tailored technical advice using theTMx2 framework for their gender programming as part of UNDP’s support for COVID-19 national responses.

In Jordan TMx2 helped refine messaging for a social media campaign looking to increase men’s sharing of household work during COVID-19 lockdowns. The campaign was based on a ‘nudge’ behavioral change methodology being tested by the UNDP Accelerator Lab. The nudge method influences behaviour change through making small changes to an environment in order to ‘nudge’ people toward a desired behaviour. The campaign, which ran from the end of December to January, responded to an observed rise in online discussions and media content on men’s more active roles in household chores and caretaking responsibilities. To test whether this could be sustained beyond the lockdown, the Accelerator Lab worked with Nudge Lebanon on a Twitter campaign called “Our Home, Our Responsibility”. TMx2 provided technical advice on the importance of targeting the couple and not simply men, so the campaign could address the underlying relationship dynamics and gender norms that mandate housework as women’s work.

In Côte d’Ivoire and Zambia, where UNDP is focused on tackling GBV, TMx2 technical advice highlighted the need to work with men not only as family and community members, but also as law enforcement agents and local government officials. This emphasis on institutional change was also central to TMx2 support to the UN country team in Venezuela, which was looking to strengthen its understanding of the links between patriarchal ideas about and practices of masculinity (“patriarchal masculinities”) and the many forms of violence perpetrated not only by individual men, but also by some institutional actors. As a first step toward this, the UN country team is mapping the range of civil society organizations involved with such programming for a database. Institutional change was also addressed in TMx2’s security sector reform webinar, which highlighted three inter-related components for reform; policy development, gender training and specific initiatives to change the patriarchal practices in security sector institutions. Leadership and appropriate mechanisms are also needed to end the impunity that often surrounds the patriarchal violence perpetrated by security sector personnel.

Another core component of the TMx2 approach is examining the vulnerabilities to violence, abuse, and ill health that masculinity norms can produce in different men’s lives. Responding to these masculine vulnerabilities is one way to attract and enhance men’s support for broader efforts for gender transformation. This component formed the basis of our support in Thailand, where the country office used TMx2 inputs to guide their work with the Department of Corrections to revise the Standard Operating Procedures for transgender prisoners to take better account of trans masculinities and femininities. Work is also being done with the Ministry of Public Health to integrate a masculinities perspective into its mental health training module for Community Health Volunteers. In Thailand, as elsewhere, research shows that men are usually reluctant to seek mental health support; the need to increase men’s access to and uptake of mental health services has only been heightened by the pandemic.

In Costa Rica, the TMx2 approach focused on ‘getting our own house in order’. With several staff highlighting the need to address sexism, homophobia and transphobia within UNDP’s own organizational culture, the technical coaching worked to support staff to design and facilitate two ‘diagnostic’ workshops. These created space for internal reflections and conversations about the harmful impact of patriarchal masculinity on women and LGBTIQ+ staff members, as well as the various ways those norms can also damage the lives of cisgender, heterosexual men.

The third and final component of the TMx2 approach is understanding the impact of other inequalities, such as those linked to race and ethnicity, economic position, citizenship status, and age, to name a few, on both patriarchal masculinities and masculine vulnerabilities. With this emphasis on intersectional inequalities in mind, the Ukraine country office is developing COVID-19-related health education campaigns to respond to findings of its recent research on young men’s susceptibility to online disinformation about COVID-19, and to better understand the influence of educational and occupational status, as well as regional and urban and rural locations, on this susceptibility. They are looking for ways to connect with young men, both online and offline to counter such disinformation and foster trusted peer networks of support.

A year ago, Indian activist and author Arundhati Roy reminded us that “pandemics have forced humans to break with the past and imagine their world anew”, and urged us to treat COVID-19 as “a portal, a gateway between one world and the next.” For this pandemic to be a portal to gender justice, a world without patriarchal inequalities and violence, we must continue to target men and to transform masculinities. UNDP is well positioned to do that in the field and at the global policy level.