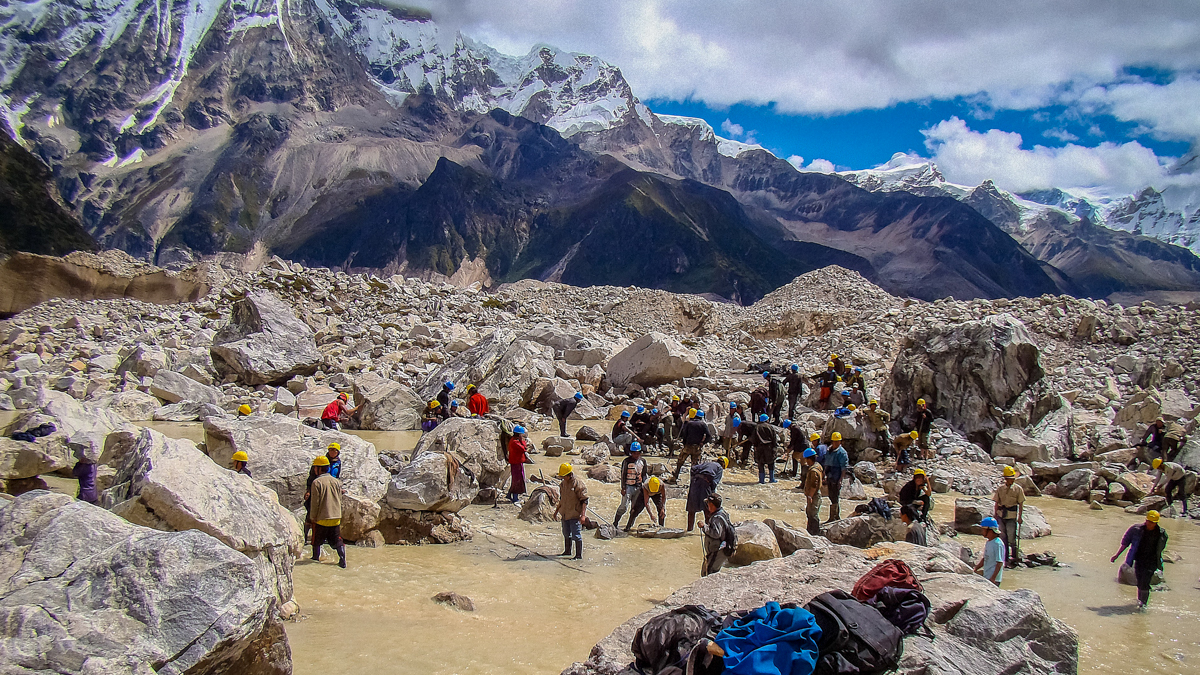 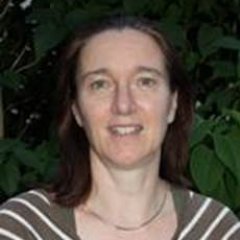 Climate financing not only needs to be scaled up, but also to be targeted in a different manner. Only a fraction of climate finance goes to adaptation. And while nearly half of this targets a major adaptation priority—water—it still fails to reach the poorest. This blog suggests that the most direct route for reducing vulnerability is to assist people in low-income areas address the multiplicity of everyday risks. This would entail more robust and inclusive sanitation and water services, which stand to improve COVID-19 recovery as well as to reduce inequality and related effects of climate change.

The overwhelming share of global climate finance flows are devoted to mitigation measures, with some five percent only going to adaptation. This dramatic imbalance is well recognized, and there have been many pledge to address it. At the recent 2021 Climate Adaptation Summit, more than one important financing organization pledged to dedicate at least 50 percent of their climate financing towards adaptation. Still there remains a huge financial gap to protect against climate impacts like droughts, floods and sea-level rise.

Whereas mitigation measures remain critical and increasingly urgent for ameliorating further global warming, it is even more urgent to direct financing towards adaptation. As climate change is already upon us, and rising temperatures have already made the world’s poorest countries poorer, at least public finance must afford priority to those in greatest need.

The poorest and most vulnerable countries and communities are not only disproportionately exposed to climate risks and shocks, but to all kinds of insecurities and deprivations that constitute the multiple dimensions of poverty. And since poverty and inequality exacerbate vulnerability; reducing poverty and inequality is consequently the most effective climate change adaptation measure. This is what we argue in the 2020 World Water Development Report, emphasizing also the need to address broader every-day risks, including ill-health and income losses, of the poorest communities.

To reduce vulnerability to climate change, adaptation interventions need to be better targeted towards communities and areas excluded from protection and services. Investing in low-income areas and marginalized communities also makes economic sense. The Sanitation and Water for All Handbook for Finance Ministers suggests that focusing on the poor provides the highest marginal benefit as there is manifold return on investments in water and sanitation and it has catalytic impact on public health and other sectors.

More broadly, water is the medium through which nature and human societies experience climate change most keenly, and adaptation measures must include sustainable water management. The priority areas such as food security and productivity, terrestrial and wetlands, human health, and freshwater resources, mostly referred to in the adaptation components of the Nationally Determined Contributions in 2020 all depend on conducive water management.

In the previous Synthesis report by UN Climate Change (2016), water was even identified as the number one priority for adaptation action. Most urban adaptation measures are constituted by water and wastewater management projects. ODI’s landscape analysis of climate finance for water, commissioned by WaterAid, explains that 43 percent  of adaptation financing (representing US$11 billion in 2018) has been directed to water and wastewater management. Yet, this falls short of matching the level of priority indicated by countries to water, and is not sufficiently targeted to the most vulnerable.

The greatest needs are found among the poorest countries. In Bhutan, for instance, climate change is shifting the country’s monsoon, and rain is becoming increasingly unpredictable. UNDP is supporting the development of a National Adaptation Plan to help Bhutan address the inherent climate risks in the water sector, which is to enhance water resource resiliency and risk-informed infrastructure development.  Similarly, in Africa, UNDP is developing projects to address critical climate risks to water delivery in Mozambique and coastal flooding and drainage in Nigeria.  Going forward, UNDP will put additional focus on raising funds for water-related adaptation in Africa to address the immense need to bridge the gap in highly vulnerable areas.

UNDP is also working with WaterAid, SMI and many other partners on a ‘Resilient Water Accelerator’ to develop a comprehensive approach to places where multiple threats to water collide, such as in and around secondary cities. As outlined in a previous blog, climate change reveals underlying threats to urban water. Ways to address them include enhancing catchment management, water reuse, infrastructure management and communication with users.

We urgently need to scale up adaptation financing. And if to move the needle, climate financing conditions may need to loosen up to make the needs of the most vulnerable more fundable. Poverty alleviation, addressed through basic services provision, income generation and protective measures for those most in need, is the most effective climate change adaptation measure.

Climate Finance – Exploring Options for Funding Water & Climate is the topic of the third webinar in a webinar series on “Water and Climate Coordination”. This webinar explores not only the global landscape of climate finance opportunities, but also how countries locally work to make the best out of available resources. Tune in (live 4 March)!

Over the past 12 years, UNDP’s water and coastal resilience programmes addressing Climate Change Adaptation  has worked across 42 countries in 54 projects with more than US$700 million under implementation. Through this work, 2.3 million people have increased access to drinking water and over 16,000 km of coastline have been protected. Twenty three transboundary water management projects have been launched in collaboration with the Global Environment Facility. Learn more about Water & Ocean Governance as well as Water and Coastal Resilience forming part of UNDP’s work on Climate Change Adaptation.