Wrestling with difficult questions on the future of democracy 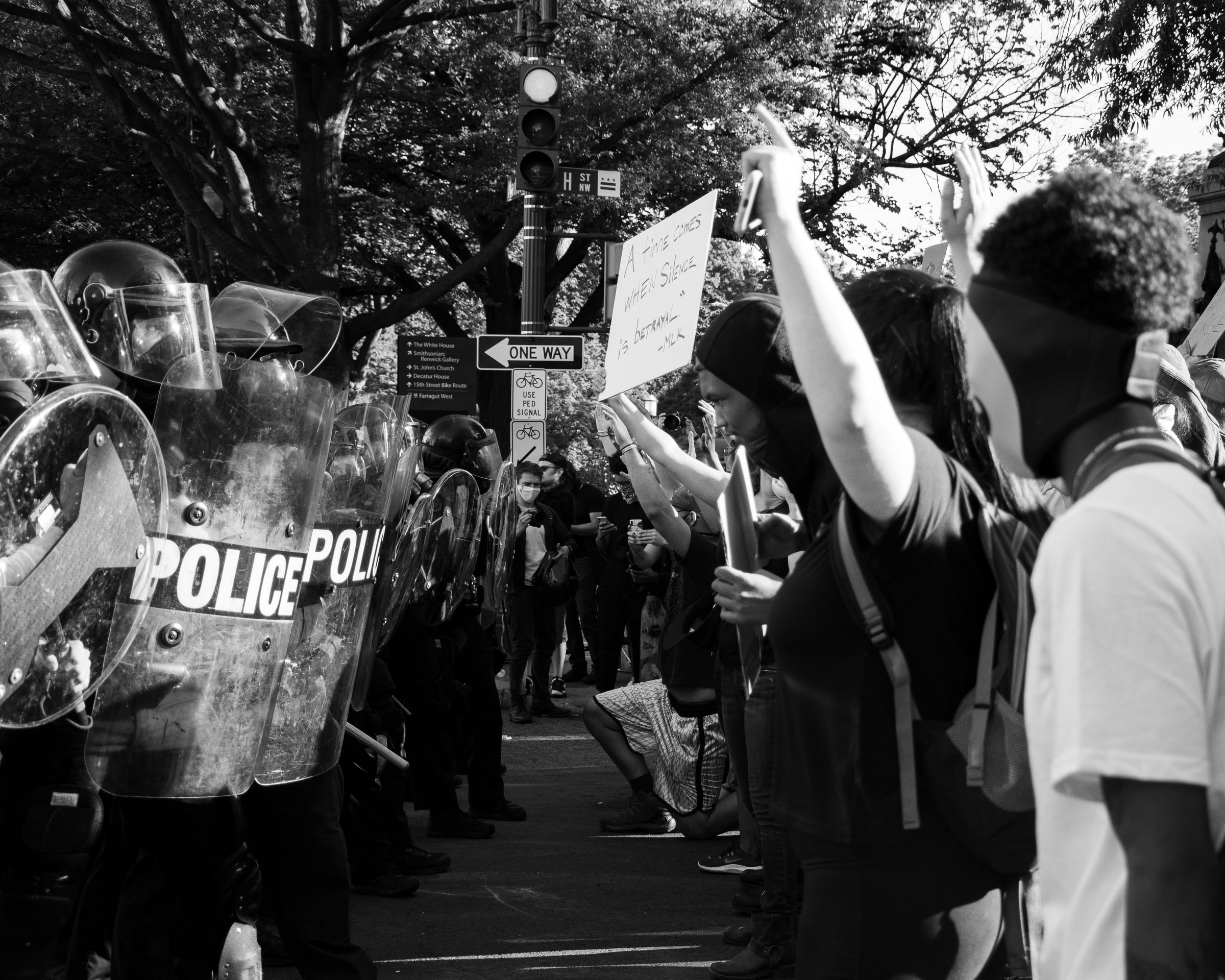 Participation in protests and social movements is at an all-time high, suggesting a disconnect between democratic systems as they actually function and people’s real appetite to engage politically.

This International Day of Democracy, I am sure I am not alone in wrestling anew with old questions – questions that seem in recent months to have become more perplexing than ever.  What really is democracy? How relevant is it to most of the world’s population? Are democratic institutions and processes even fit for purpose in today’s world? When the context is less than ideal, can democratic mechanisms hinder inclusive change? How should democratic institutions and processes adapt to the changes in today’s world?

Of course, there are decades (in some cases, centuries) of excellent thinking and research on most of these questions, and many well-known answers. But as UNDP prepares to embark on the implementation of a new four year strategic plan with a commitment to strengthening democratic institutions and processes, it is worth reminding ourselves of some of the basics and being honest about some difficult issues:

Firstly, our established mechanisms of representation (regular elections, political parties, parliaments) are necessary, but not sufficient, for a democratic society. Other key elements include the active participation of people in politics and civic life with some measure of shared values related to civic responsibilities; protection of the human rights of all citizens, including minorities; and the equal application of laws to all people. An independent media and access to accurate information are essential.

Secondly, the elements of democratic governance (such as elections or parliaments) which the international community often find easiest to support (and see and measure) have not necessarily created sustainable change within societies or provided the greatest benefits for people. We also need to pay attention to supporting political culture, organization and norms, and civic engagement.

Third, people’s expectations that their democracies should deliver have not been met in many places.  Procedures of democracy which do not yield visible benefits for ordinary people tend to decrease support for democracy, as public perception surveys across regions have shown.  Likewise, corruption is corrosive to democracy, contributing in many contexts to regression on sustainable development and human rights, and supporting the rise of populist and sometimes oppressive regimes. Prioritizing anti-corruption mechanisms across all sectors is therefore essential.

Fourth, digitalization is profoundly changing the ways our political processes are functioning, across all societies in many ways, including through the ‘infodemic’. Indeed, 49 percent of tech experts surveyed recently predicted that the use of technology will weaken democracy in the coming years. How to subject  technological advancement itself (including the use of artificial intelligence) to democratic oversight is complex in a context where change is being driven by huge platforms such as Facebook and Google. 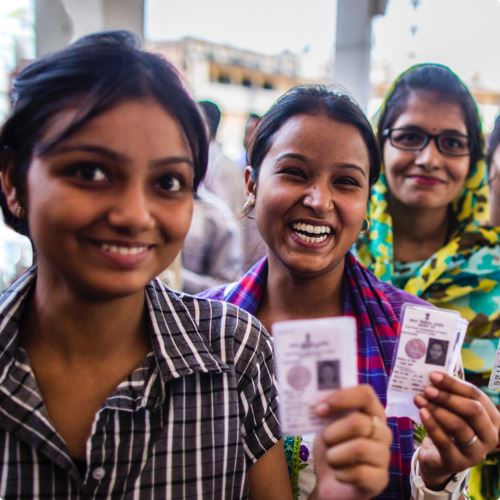 Regular elections and other established mechanisms of representation are necessary, but not sufficient, for a democratic society.

Finally, climate change and demographic shifts, as well as other global concerns, are providing significant challenges to our democratic models. The short-term political imperatives privileged by our national political systems as politicians seek the prize of electoral success have abjectly failed to provide global public goods in the long-term, or protect the rights of future generations.

Additionally, in some countries, a majority of the population is unable to participate in formal democratic processes due to their age and women remain consistently under-represented across political institutions and processes. However, broad-based participation in protests and social movements is at an all-time high, despite the contracting of civic space.

These factors point to an increasing disconnect in many places between democratic systems as they actually function and people’s real appetite to engage politically and participate democratically. Even in places where there is no attempt to restrict freedoms, there is an urgent need to discuss how democratic institutions and processes can be reinvigorated, addressing the disjuncture between popular demand and actual performance. This will likely include considering the application of direct and deliberative mechanisms which have shown considerable promise, for example citizens’ assemblies and juries, including those taking advantage of digitalization to reach wider constituencies. However, discussions of such issues to date tend to be concentrated in OECD countries and their universities and think-tanks.

The voices of those with most to lose or gain are rarely heard in these debates, and the pool of experiments cited (and re-cited) is still very small, and almost entirely in the Global North. For this reason, the Secretary-General’s Common Agenda call for inclusive and meaningful national listening consultations to rebuild trust and the social contract is critical.

So, on this International Day of Democracy, let us not shrink from wrestling with these difficult questions once again, giving voice to concerns, and interrogating and debating our assumptions and practice, so that democracy delivers and meets expectations. We need to find a balance between the defence of core normative principles, especially when they are under threat, and a healthy interrogation of how democratic processes and institutions should adjust themselves to ensure that these principles manifest themselves better in today’s societies, making use of new opportunities, benefiting more people, supporting equality, and providing the basis for sustainable development.

Indeed, facilitating that debate with all its complexities in different societies contributes to democracy itself.

On this International Day of Democracy, let us not shrink from wrestling with these difficult questions... so that democracy delivers and meets expectations.