Biodiversity COP15 and Climate COP26 are part of the same race to control our planetary crises. 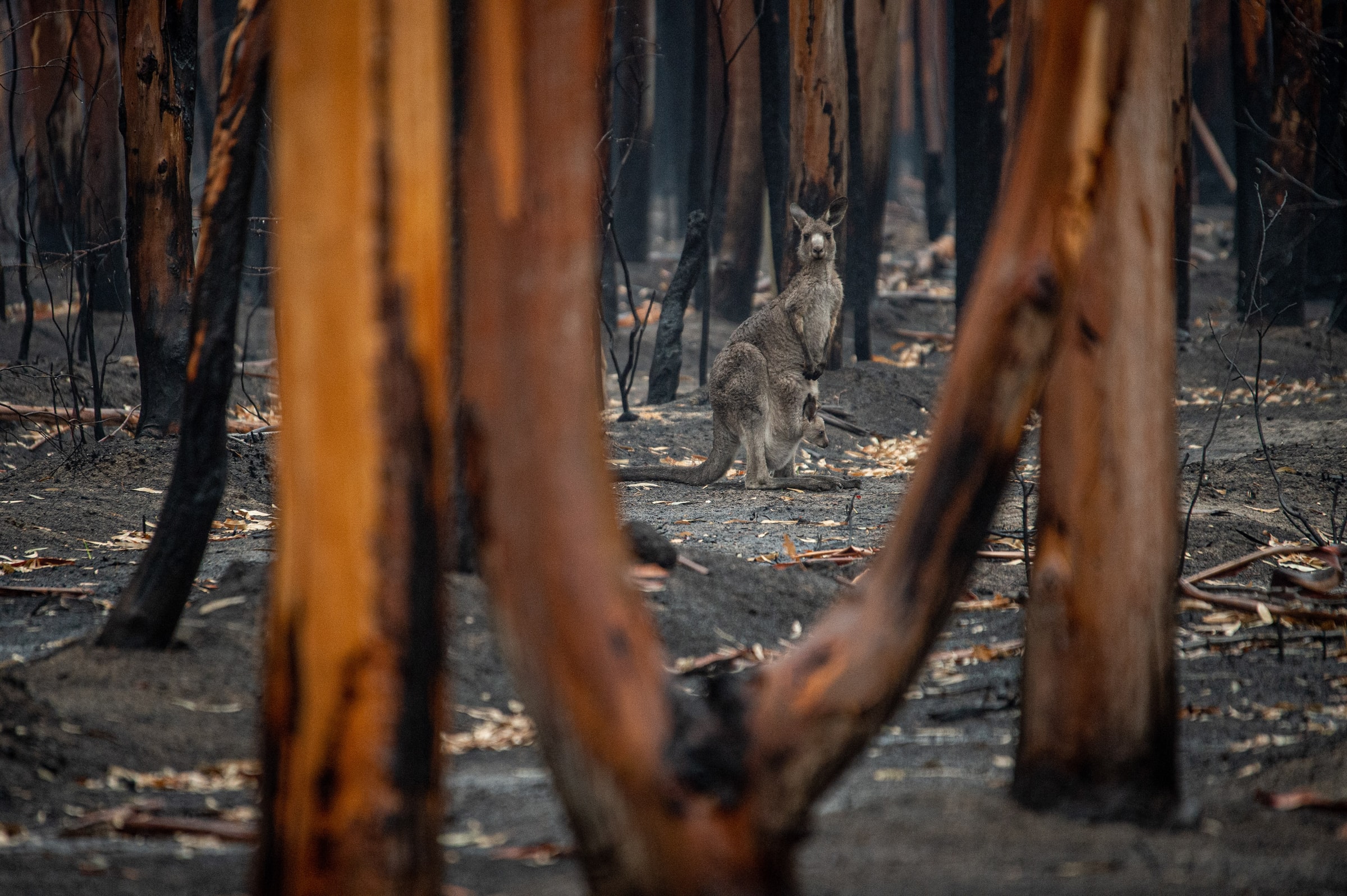 Head of Ecosystems and Biodiversity, UNDP

Even if we eliminate all fossil fuel use there is strong evidence that we will not be able to limit global average temperature rise to 1.5 degrees Celsius. Simply stated, without nature we are not going to achieve the goal of the Paris Agreement. Thirty percent of emission reduction can only come from ceasing the degradation of natural ecosystems, actively engaging in their restoration and sustainable use, and strengthening their capacity to absorb and store carbon.

Despite accounting for nearly one third of the remedy, only a fraction of climate finance is invested in nature-based solutions.  Why?

For too long we have regarded nature, at best, as a given. Ours to do with as we wish, to conquer, to use, caring for it only as it suits our purposes, not worthy of protection as an end in itself. We have taken it for granted because it has always been there. When damaged, it has renewed itself.  When destroyed?  We have looked for and found more elsewhere.

Recent history has shown just how wrong we have been.

Nature has declined more extensively over the past 50 years than at any other time in human history. Seventy-five percent of the Earth’s ice-free land surface is significantly altered by us, more than 85 percent of wetland areas has been lost. Our oceans are in crisis and we face the loss of up to 1 million species in just a few decades.

Milestone conferences addressing biodiversity loss (COP15) and climate change (COP26) were postponed from 2020 to October and November this year, with COP15 split into two parts, concluding in May 2022. It is perhaps symbolic that the zoonotic virus that jumped from nature due to human interference has caused this delay, as if nature itself is sounding the alarm bell.

The world is facing dual nature and climate crises. Both are inextricably linked.  And the solutions for both crises are frequently the same. By conserving existing tropical forest, we are not just maintaining a free climate stabilizing tool but are also conserving a wealth of biodiversity, and maintaining clean air and water supply. Indigenous lands, which account for less than 22 percent of the world’s land area, harbour as much as 80 percent of biodiversity in the world . At the same time 20 percent of the world’s tropical forest carbon is on these indigenous lands. To lock carbon in these environments, we do not have to do anything.  We just have to stop destroying them.

We need to stabilize our climate to prevent runaway loss of species and ecosystem services. Coral reefs face catastrophe if we allow a 2-degree temperature rise to happen: at 1.5°C, over 70 percent of coral reefs will die, but at 2°C virtually all reefs will be lost, costing the livelihoods of 500 million people who depend directly on coral reef ecosystems and threatening global fish stocks.

There have to be integrated discussions, communication and advocacy across the conventions breaking the climate and nature silos. As the United Nations Secretary-General calls for at least half of climate finance to be directed to resilience and adaptation, this investment must seize the opportunities of nature-based solutions.

This is humanity’s race to net-zero emissions and to stop to biodiversity loss and land degradation.  This cannot be a race of separate conventions and separate goals. This is one race, and everyone needs to win.

The post-2020 global biodiversity framework will outline what countries need to do, individually and collectively, in the next decade and beyond, to set the world on a course to living in harmony with nature by 2050. The draft text of the framework includes proposals to protect 30 percent of the Earth’s land and sea, and increase financial resources for nature to at least US$200 billion per year. These are nature-based solutions for climate change.

COP26 provides a critical moment for countries to make strong national climate pledges – or Nationally Determined Contributions (NDCs) – that will help the world to achieve the goals of the Paris Agreement. Nature-Based Solutions must be a major component in the NDCs. UNDP has supported 55 countries in developing the nature for climate country reports to provide analysis on the potential of nature-based climate mitigation and adaptation solutions for each country to be integrated within their NDCs.

Finance for nature and climate is cross-cutting

Financing for nature in most cases is synonymous with finance for climate. Nature-based solutions are highly cost effective and don’t just deliver 30 percent of necessary emission reduction but also significantly support climate adaptation. Acceleration of efforts towards closing the $700 billion per year biodiversity finance gap is also about raising nature-based climate finance to the level necessary.

Elimination of negative investment such as fossil fuel and agriculture and land related subsidies have to be tackled in tandem and at speed. The finance sector and business have begun to realize the financial risks related to climate and nature and their dependency and impact on nature. The Taskforce on Nature Related Financial Disclosures (TNFD ) was launched in June this year, forming a coalition of over 130 financial institutions and businesses. More than 1,000 companies with $4.7 trillion in revenue have signed a call for governments to adopt policies to reverse nature loss by 2030.

Some businesses are also starting to recognize the tremendous commercial opportunities of decarbonization and participating in a booming nature friendly economy. According to the World Economy Forum a new nature economy could generate up to $10.1 trillion in annual business value and create 395 million jobs by 2030.

UNDP’s Human Development Report 2020 made it clear that we have only one choice. The only choice we have for sustainable and equitable future in the Anthropocene is to develop with nature and not against it.

The world is facing dual nature and climate crises. Both are inextricably linked. And the solutions for both crises are frequently the same.