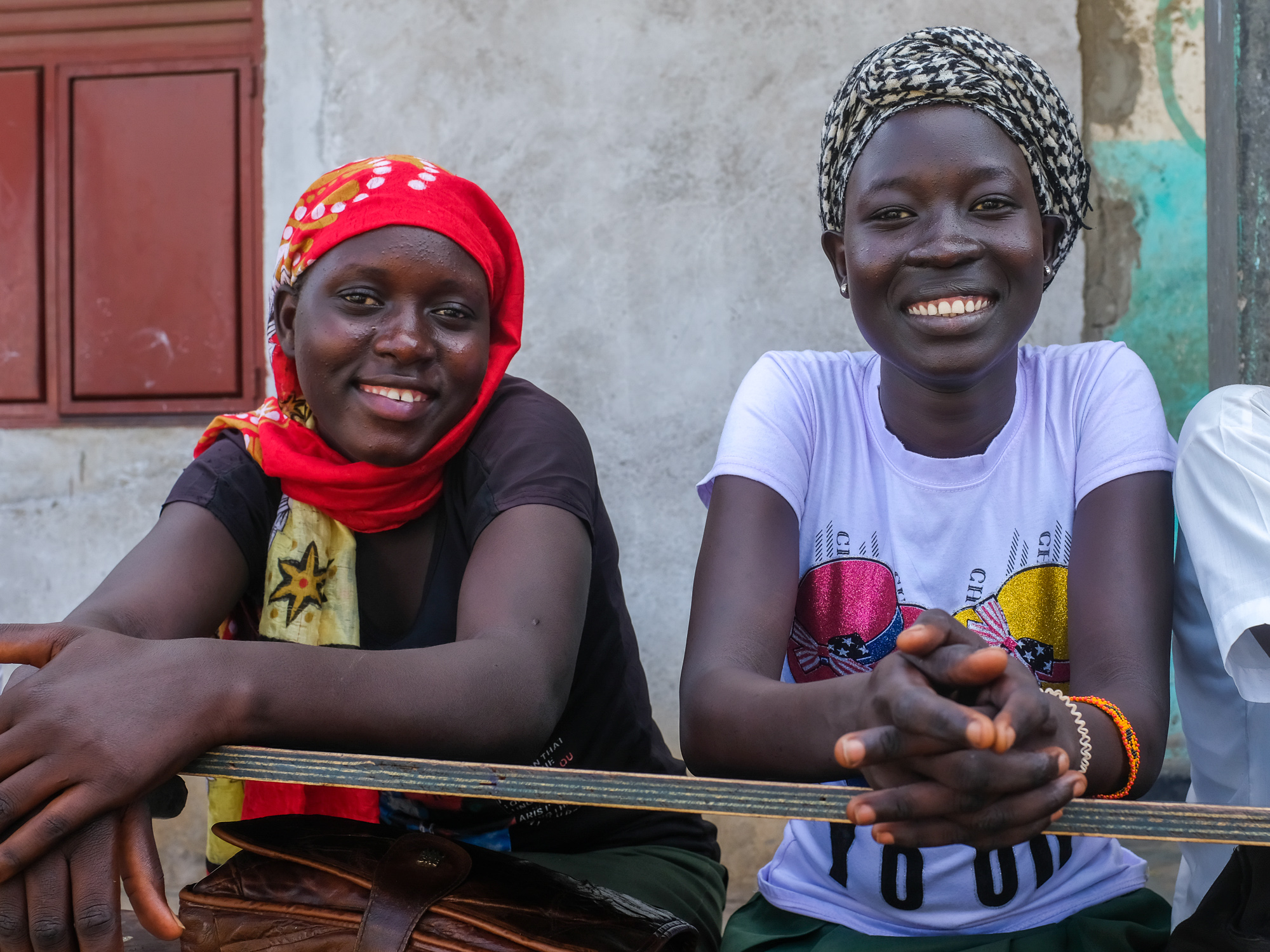 Climate change threatens to undo decades of development progress in Small Island Developing States and least developed countries. Their governments and people, however, are standing up.

Consider this: Small Island Developing States (SIDS) and least developed countries (LDCs) represent less than 1 percent and between 3 percent and 6 percent of global greenhouse emissions respectively. Yet they face much higher annual losses, as a percentage of GDP, due to the effects, compared with the global average.

While climate change is a truly global problem, touching every one of us on this planet, it remains a poignant injustice that those countries which have contributed the least to the crisis are the most vulnerable to its impacts. And are facing its gravest impacts.

In some respects, this is a cruel result of geography, but in most cases, it is also due to considerable socio-economic challenges – lack of economic diversification; inadequate social protections; heavy debt; and dependency on imported fossil fuels. These factors, taken together with the fact that their economic growth is highly dependent on climate-sensitive sectors, mean they are extremely exposed to climate stresses and shocks.

As a Caribbean native, I remember experiencing these devastating impacts first-hand when Hurricanes Ivan and Emily hit Grenada in 2004 and 2005. Not only were we left scrambling for shelter and other basic needs, we also had to deal with the difficult task of rebuilding with no obvious source of assistance in sight. Hurricane Ivan alone caused more than US$900 million in damage, more than twice Grenada’s GDP.

Yet this is not the main story. While Small Island Developing States and least developed countries are on the frontlines of the climate crisis, they are also at the forefront of climate action.

Many have made significant strides towards achieving the goals of the Paris Agreement, including bold commitments in their updated national climate pledges (Nationally Determined Contributions, or NDCs). In fact, this year 93 percent of them have plans to enhance their NDCs (up from 42 percent in 2019).

They are developing comprehensive plans and strategies for reducing greenhouse gas emissions and setting themselves on a low-carbon and more resilient development trajectory.

They are raising their voices on the global stage.

From enhancing climate ambition (under our global Climate Promise), to building resilience, to mobilizing climate finance, UNDP is supporting the governments of Small Island Developing States and least developed countries in their efforts to respond to the climate crisis.

Among the hundreds of initiatives we execute worldwide is the Progressive Platforms project. Backed by the European Union and delivered through international organizations and groups, including the Least Developed Countries Group, Alliance of Small Island States, Global Green Growth Institute, International Institute for Environment and Development, and the High Ambition Coalition through Independent Diplomat, the project supports all 84 Small Island Developing States and least developed countries to transition to low-carbon resilient economies.

Importantly, one of its main purposes is to equip vulnerable countries to more effectively participate in meetings of the United Nations Framework Convention on Climate Change and other related processes.

Building on existing local capacity and expertise, the project focuses on offering diplomatic and legal advice, hands-on technical support, and enhancing the capacity of technical and high-level officials to participate in high-level negotiations.

This support has been a game changer, as it ensures that Small Island Developing States and least developed countries continue to have a seat at the table where crucial decisions are made on the global climate.

Since its inception in 2019, the project has worked directly with the project partners to provide training and support for negotiations and other key climate and environment related engagements.

We have seen strong and tangible results, notably an increase in the number of Small Island Developing States and least developed countries members participating in international meetings.

We have also seen impact at the national level, with participating individuals using their advocacy skills to effect change in their home country.

Take, for example, the high-level dialogues, such as the Placencia Ambition Forum, hosted by the Alliance of Small Island States. For these, negotiators play a key role in briefing ministers on the climate negotiations. In turn, this influences policies at the national level, implementing the agreed forum outcomes. Therefore, we see that increased participation directly influences on-the-ground policymaking through increased political will.

In Ethiopia, the Global Green Growth Institute supported the government to review their climate-resilient green economy strategy and in the follow-up work on their NDC enhancement process. Ethiopia’s new NDC was built on this strategy, cementing the importance of the work done by these platforms.

In Senegal and Côte d’Ivoire, civil society organizations have received training on climate diplomacy, enabling them to effectively participate in the many meetings where the future of their population is tabled.

In the Pacific, Independent Diplomat is providing hands-on support to the convener of the High Ambition Coalition, currently the President of Marshall Islands.  This work has yielded several major outcomes for the group: in November of 2020, the Coalition published a statement on Resilient Recovery, calling for the “largest possible percentage of fiscal recovery spending to be dedicated to the green economy and low carbon profession”. The statement urged countries to make bold commitments with regards to COVID-19 recovery and climate, and received over 20 signatures by the end of 2020.

We can see some of these commitments reflected in countries’ pledges: for example, Antigua and Barbuda, the current Chair of the Alliance of Small Island States, recently submitted a revised NDC with bold commitments on just transition of their workforce and green initiatives that will help them reduce their dependence on fossil fuels by more than 50 percent by 2030.

With the support of the project, the partners have collectively hosted over 50 capacity-building webinars, workshops and training sessions. More than 90 percent of all 90 countries’ technocrats and diplomats have taken part.

As a result, countries were able to add newly skilled negotiators to their teams. Key information on negotiations was also exchanged.

Small Island Developing States and least developed countries are intimately and urgently experiencing the consequences of a warming planet.

Yet while they are acutely vulnerable –  as in fact, we all are – these countries are not passive. In fact, they are frequently leading the world in ambition, action and advocacy. They continue to demonstrate their commitment by being unwavering champions of ambition and openly calling on developed countries to scale up their commitments.

Through partnership programmes such as the Progressive Platforms we will ensure that these vulnerable countries remain engaged in the climate discussions at the highest level.

We at UNDP are here to support them – so that they can continue to be heard.

It remains a poignant injustice that those countries which have contributed the least to the crisis are the most vulnerable to its impacts.