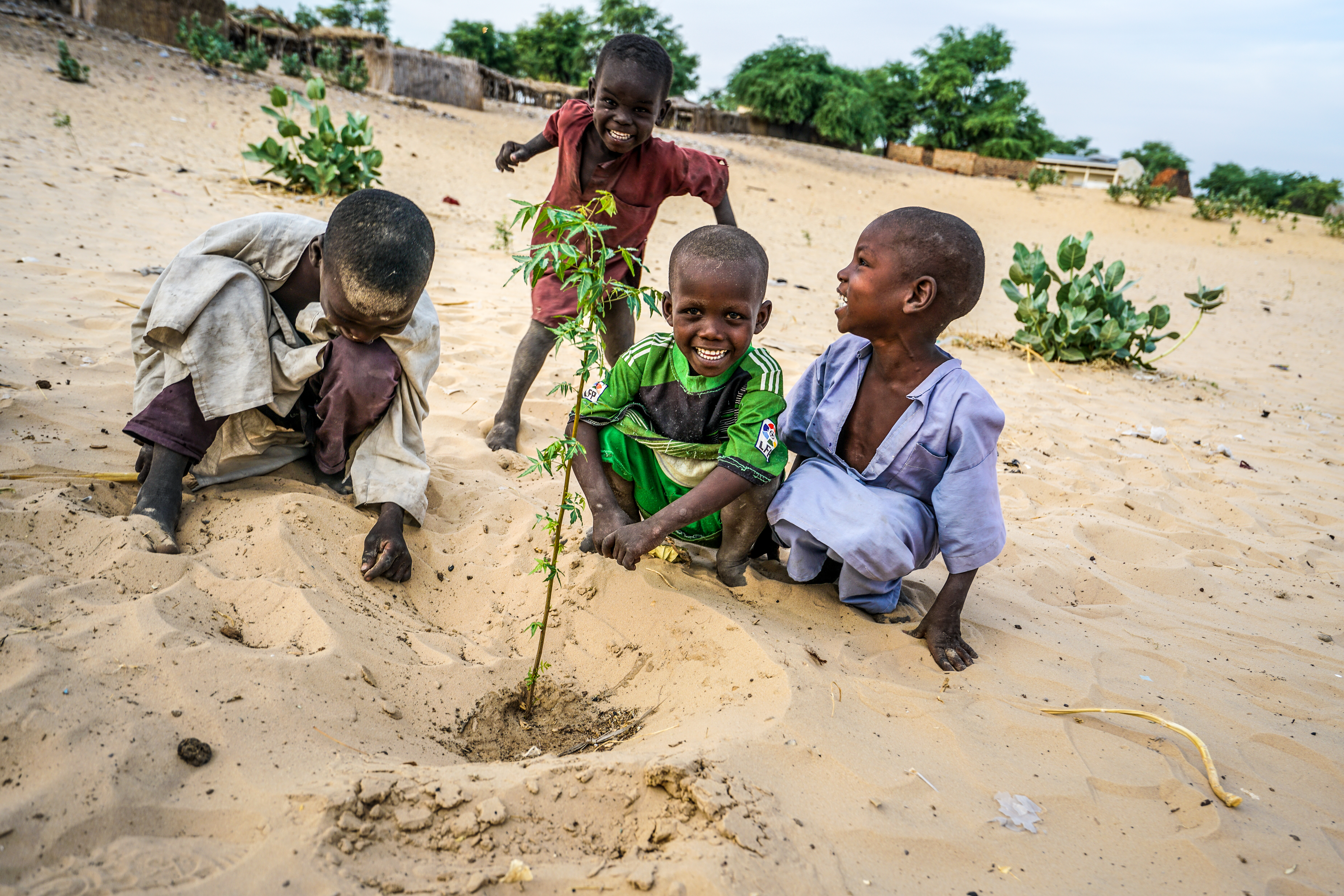 As we mark World Day to Combat Desertification and Drought, let’s explore how Innovations in digital technology, along with some harsh lessons from past disasters, are improving the way we predict droughts.

A few years ago, I was working with a small island village off the coast of Cambodia, which was facing the early phases of a drought. The local well, along with nearby wells and reservoirs on the mainland had recently gone dry, forcing villagers to ship in fresh water from outside the region, at great expense. This was starting to have a major impact on the health and livelihoods of the villagers, especially the poor, elderly and vulnerable most.

This water shortage in this community was because of the 2015-2016 El Niño, which caused the worst drought that Cambodia had faced in more than 50 years. More than 90,000 families were affected. Livestock and crops were killed, resulting in increased vulnerability, poverty and suffering. But it didn’t have to be like this. All indications from mid-2015 onwards were that severe drought was a strong possibility. However, it took until mid-June 2016 for major response and recovery operations to take place in Asia.

At the same time, countries such as Kenya successfully used their existing safety nets to deliver timely aid in response to forecasts. Other countries in Eastern Africa were also able to prepare. And because they had plans to address the extreme weather, El Niño had relatively less impact compared to what it had in the past in the region. In Eastern Africa, there was reliable data to suggest what was coming. As a result, evidence-based decision making was possible, and UNDP played a significant role in this process by developing an El Niño Strategy.

In many Asian countries drought has typically been viewed as something to react to rather than prepare for, which fails to meaningfully address underlying vulnerabilities. In Cambodia this mindset, combined with lack of reliable data, meant there was minimal preparation. Had humanitarian agencies in Cambodia been presented with enough credible data in 2015, their preparation and response may have been different.

Whether it is systems to warn about floods, tsunamis, landslides or glacial outbursts, UNDP has been involved in disaster early warning for many years, helping countries to protect lives and livelihoods evidence-based decision making, including in the areas of migration, conflict and extremism. As UNDP places a renewed focus on early warning and preparedness, better access to data is becoming an increasingly important priority.

Decision-makers need a broad range of reliable data, so they can prepare for slow-onset disasters. Often information may be held across a broad range of sectors and departments. Data needs to be aggregated in one place to provide an accurate picture. UNDP’s Early Warning and Preparedness Service Offer  is being used by several countries to improve shared databases – between different parts of government – and between countries to develop a regional picture and improve early warning systems.

There is a lot of power behind social, crowd-based information, which can bring voices of people from communities directly at risk to the forefront. The aggregation of crowd-generated text messages, social media feeds, or recent imagery to develop data sets or geographic data and maps can provide near real-time, interactive information on events as they unfold. UNDP is supporting several crowd-sourcing platforms around the world.

Promoting information at all levels and across all sectors builds collective intelligence to ensure that decisions are not made in isolation. This ensures that information to support preparedness and response action, such as such as community contact details, health centre information, or even national drought related data is accessible and usable by everyone. UNDP can promote this by helping to put in place tools, such as websites that increase transparency and allow for information to be shared freely.

In Asia at least, there is a need to shift from a culture of a reacting to drought to developing policies that promote preparedness. The experience of so many communities in Cambodia shows the devastating effects of drought. It is my hope that improved data access will enable swifter, informed anticipatory actions so people can better prepare for such disaster.