The world is spending billions of dollars on fossil fuels subsidies while hundreds of millions of people live in poverty. Priorities must shift if we want humanity to survive. 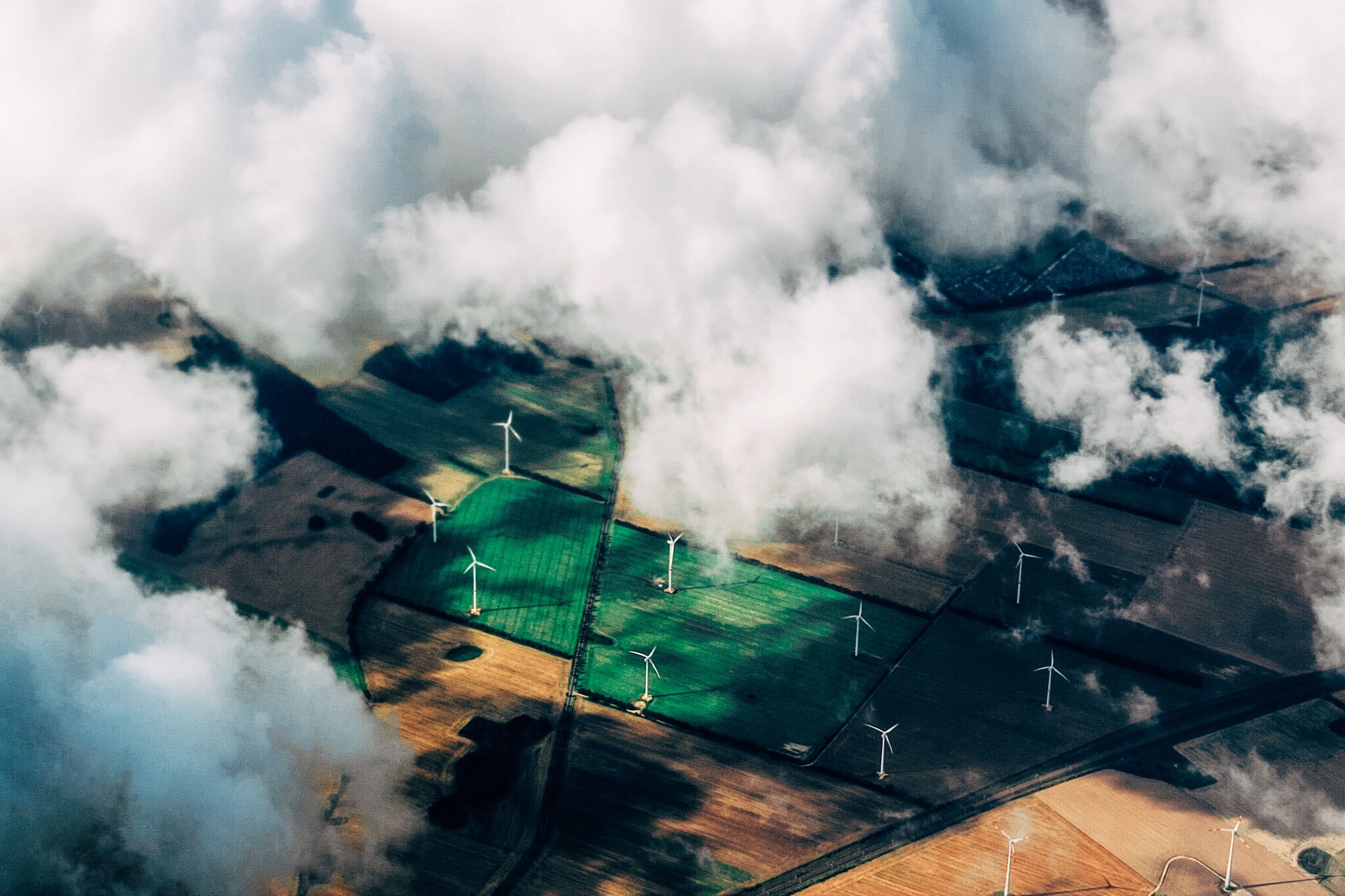 The clean energy transition has the potential to create millions of jobs and build greener, fairer economies that work for everyone.

Every year, governments spend an astounding US$423 billion dollars, on average, to subsidize fossil fuel consumption. This means that for every dollar pledged to tackle the climate crisis for the world’s poor, four dollars are spent on fossil fuel subsidies that keep the climate crisis alive. Put another way, the IMF estimates that $5.9 trillion -- yes, trillion -- is effectively the actual reflection of environmental costs and foregone consumption taxes (implicit subsidies). And, in addition to the distortions to the market and a host of other inefficiencies, far from helping the poorest, these subsidies disproportionately benefited those who least need it—the richest quintile!

Against this backdrop, it is clear that subsidizing fossil fuels as per current practices is not a rational use of scarce public money. It makes no economic sense. It fuels global inequalities. In fact, phasing them out could help lift people out of poverty. New analysis released as part of UNDP’s Don’t Choose Extinction campaign shows that the total amount spent on these subsidies could eradicate extreme poverty three times over, or pay for COVID-19 vaccinations for every person in the world.

Given that, why has it been difficult to reform these ineffective and inefficient subsidies?

In industrialized nations, coal and oil have been the primary source of energy for centuries. Our modern economies have been built on fossil fuels, and they are still heavily embedded in our production and consumption patterns. Over time, even as access to cheaper energy became commonly viewed as a key for reducing poverty, improving human development indicators, and promoting industrial development, governments have introduced mechanisms to subsidize both the production and consumption of fossil fuels.

As a result, our entire energy system is mispriced and artificially skewed towards fossil fuels—and cheap fossil fuel-based energy has become the norm in many countries. Powerful vested interests maintain the pressure on governments to continue to utilize scarce public resources for self-interests. And while fossil fuel subsidies are regressive – and therefore constitute an unequalizing tool, they also represent a significant share of the incomes of the poor that otherwise would be paid for energy consumption. This means that such reforms, if they are poorly designed, can be harmful for poor and vulnerable households and lead to social unrest – which happened recently in Chile, for instance.

With time running short to achieve a just transition, reforming fossil fuel subsidies in a fair way is a necessary first step towards correctly pricing energy to reflect the ‘true’ and full cost of using fossil fuels to society and the environment.

In Future Investment: a Toolkit for a Fair Energy Pricing Reform, UNDP advocates for a phased reform, in which the first step is to identify ways to repurpose fossil fuel subsidies reforms in a way that reduces poverty and inequalities and is progressive, socially just and economically fair.

Based on case studies in Ghana, Indonesia, Iran, France and Chile, UNDP’s research highlights that ensuring social and political acceptability is a key enabler of successful energy pricing reform. Beyond being environmentally impactful, such reforms must be socially and economically fair. Such acceptability is influenced by broader social, economic and political trends, including the level of public trust in governmental institutions.

We find that political economy factors are key to successful implementation – and in contexts dependent on fossil fuel extraction, a clear understanding of the politics of resource revenues allocation and the governance of resources is critical. Strengthening social protection systems and developing fair compensation schemes to protect against price increases is central to promoting more socially and politically acceptable outcomes. Such reforms should focus initially on extending and reinforcing existing social provisions, including in relation to cash transfer mechanisms. Finally, effective public communication and deep stakeholder engagement are also key to successful subsidy reform. 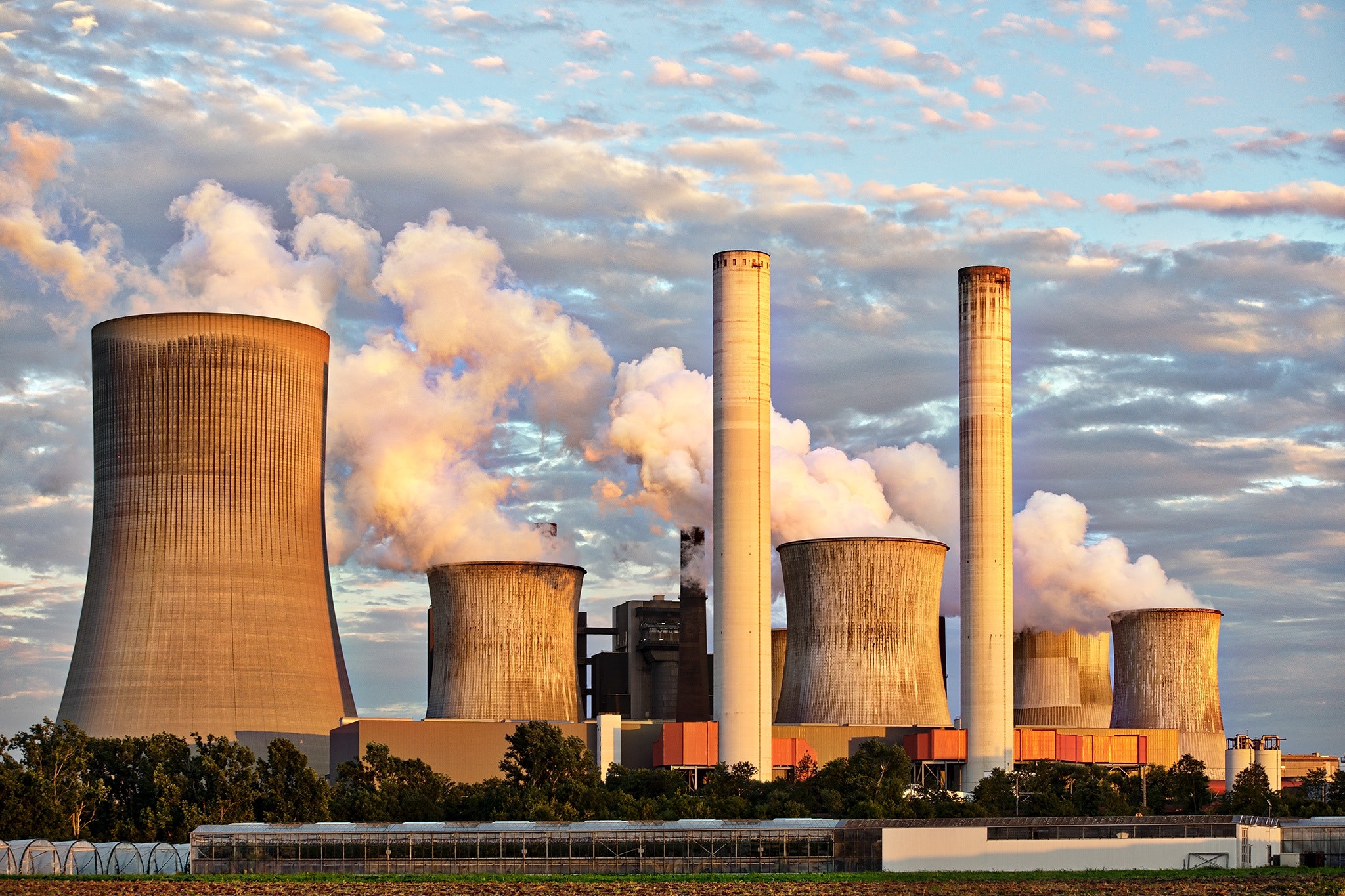 Each year governments subsidize fossil fuel use to the tune of $US423 billion, enough to end extreme poverty and vaccinate every person on the planet against COVID-19.

Step 2: It has been said many times over, and we do so again... Put a price on carbon!

International momentum on carbon pricing is gathering pace. Globally, more than 60 carbon pricing initiatives have been implemented. But these only cover 20 percent of all global emissions, and the majority of emissions are priced at less than $10 per tonne of CO2. This price must increase at least tenfold by 2030 to meet the targets of the Paris Agreement.

Step 3: Redirect money towards the people and make investments that are in line with the SDGs

UNDP’s new Fossil Fuel Subsidy Reform simulator enables policymakers to visualize the immense potential of reallocating money spent on fossil fuel subsidies towards investments that benefit people and planet. Our research shows that repurposing these subsidies could pay three times over the annual amount required to ‘eradicate’ global extreme poverty as measured with the PPP$1.90 a day poverty line, or cover the amount needed to provide a Temporary Basic Income to all vulnerable people in lower-middle income countries for six months and up to 16 months in lower-income countries.

Alternatively, it could cover the price of the most expensive COVID vaccines for 90 percent of the world’s population in 2021, or pay for the cost of vaccinating the world five times over with the most affordable vaccines. It could also match the amount with which developing countries are subsidizing renewable energy investments two to one.

With Don't Choose Extinction, we show what would be possible if we shift or repurpose public money away from fossil fuels and towards investments that lift people out of poverty: investments in education and healthcare; investments in renewable energy to limit climate change, rather than propping up a 19th and 20th Century fuel to tackle 21st Century needs and opportunities. We want to show that the energy transition is an immense opportunity that could create 60 million jobs by 2030 and build greener, fairer economies that work for everyone. We want to show that this future is within our grasp -- but priorities must shift now to make it happen.

For more information, download the three reports of the Policy Toolkit for a Fair Energy Pricing Reform: