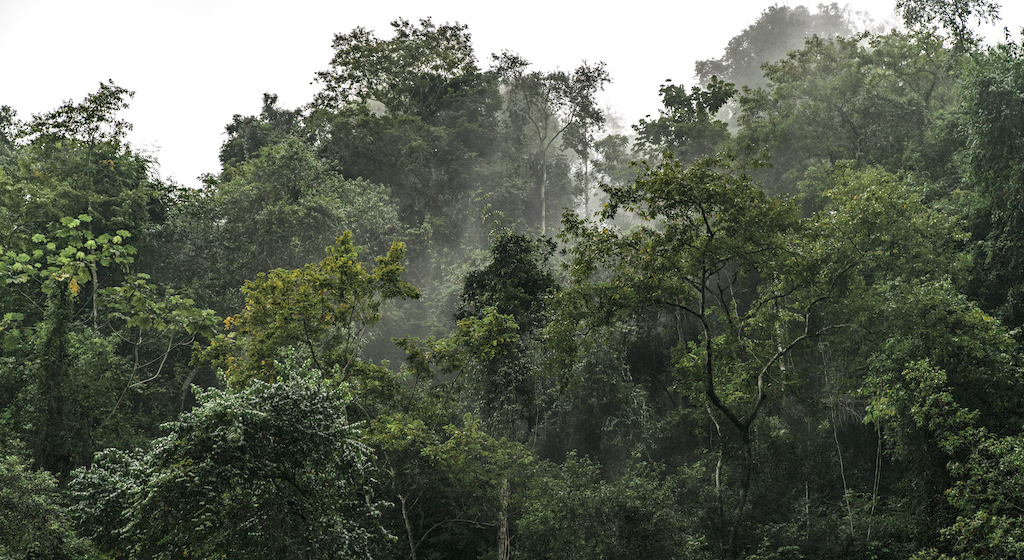 Head of Ecosystems and Biodiversity, UNDP

By the end of the first week of COP26, it was clear that nature is no longer consigned to the fringes as a ‘separate’ issue. One of the week’s biggest announcements was the commitment of 120 world leaders from countries whose borders contain 90 percent of global forests including Brazil and the Democratic Republic of Congo to end deforestation by 2030. What gives this commitment extra teeth is its funding pledges including US$12 billion in public funds up to 2025. Other important moments for nature included leaders of Colombia, Costa Rica, Ecuador and Panama launching the Eastern Tropical Pacific Marine Corridor to protect marine life from fishing fleets. And more than 100 countries, including the US, Japan and Canada, pledging to cut overall methane emissions, a greenhouse gas more than 20 times more potent than carbon dioxide, by 30 percent by 2030, compared with 2020 levels.

The three priorities that will turn commitments to concrete change

We now need delivery on three points to turn this breakthrough hope into concrete change. Otherwise, the catastrophic losses in biodiversity that we have already seen – a reduction by 60 percent of all biodiversity since 1970 – will continue this bleak trajectory toward the predicted extinction of more than a million species by 2050.

Nothing less than reversing nature loss, fulfilling plans such as the 30x30 initiative to conserve 30 percent of Earth's land and oceans by 2030 while halving emissions this decade will  build a resilient world and limit global warming to 1.5°C. Climate adaptation must be an important pillar of green and resilient recovery, transforming our food and agricultural systems, jobs and livelihood creation and the energy transition. We have nature-based solutions ready in every country, including those showcased in PANORAMA Solutions and 100 Case Studies in Nature4Climate. So, what will it take?

1. There must be coherent policy for high-impact, nature-based solutions.  In too many cases, we have seen contradictory government actions; investing in nature conservation while encouraging agricultural expansion or industrial development. Policy coherence and enabling policies and incentives are needed for COP26 commitments to be upheld. The inaugural Earthshot Prize winner, the Government of Costa Rica, proves this is possible: restoring forest cover from less than 25 percent in the 1990s to 52 percent now and simultaneously achieving increased economic growth through coherent policy action; payment for ecosystem services and creation of a strong protected area network, funded through a 3.5 percent tax on fuel.

2. Financing must serve scale, speed and fairness. We must deploy the financing committed last week to where it can bring about change with speed, impact and ensuring communities aren’t left behind. Concerns raised about impacts on short-term development by halting deforestation for example, underscore the imperative of supporting a just transition for countries and communities with most to lose. Importantly, money has been a big component of last week’s deforestation agreement: US$12 billion in public funds to 2025, including $500 million for the Democratic Republic of the Congo through the Central African Forest Initiative, and with $1.7 billion specifically for indigenous groups. This is augmented by philanthropic money: Jeff Bezos announced $2 billion for nature in Africa and restoration. And, in the largest public-private partnership for nature-based climate solutions, the LEAF Coalition announced $1 billion has been reached for forest finance. We also cannot lose sight of the funding still needed, and the largest opportunity to close the financing gap for biodiversity loss and nature protection is through green financial products, which currently comprise only about $5 billion annually, or four percent of all finance for nature.  Solutions can be found in changing how we spend, repurposing, for example, the $470 billion annual support to agricultural producers that is either price distorting or can be harmful to nature and health. Repurposing support for the agricultural sector alone represents a significant opportunity to help transform food systems, support climate action and achieve the Sustainable Development Goals.

3. We need to step up commitment through powerful partnerships that recognize the systems changes ahead of us. The deforestation commitment embraces economic, systemic transformation: alongside those public finance commitments was a commitment from 30 financial institutions with US$9 trillion in assets to eliminate deforestation from their portfolios and 10 of the largest agricultural commodity companies committed to action in their supply chains to eliminate deforestation. We need stronger partnerships between private and public stakeholders, strengthening the capacity of project developers and supporting global frameworks for measuring impact. For example, financial institutions and corporates have come together to establish the market-led Taskforce on Nature-Related Financial Disclosures (TNFD) of which UNDP is a founding partner along with Global Canopy, the United Nations Environment Program’s Finance Initiative, and the World Wildlife Fund. TNFD will develop and deliver a risk management and disclosure framework for organizations to report and act on evolving nature-related risks, shifting global financial flows from nature-negative to nature-positive outcomes.

My entire professional life has focused on issues affecting nature and people. I know how significant these new commitments are. I’m also confronted every day by how much is at stake. We can rightly celebrate the evidence of willingness to act this past week. Our story may not yet end with a species incapable of saving itself. However, now the hard work starts to make the reasons for optimism this COP26 so far become our reality.