Climate action and security – two sides of the same coin 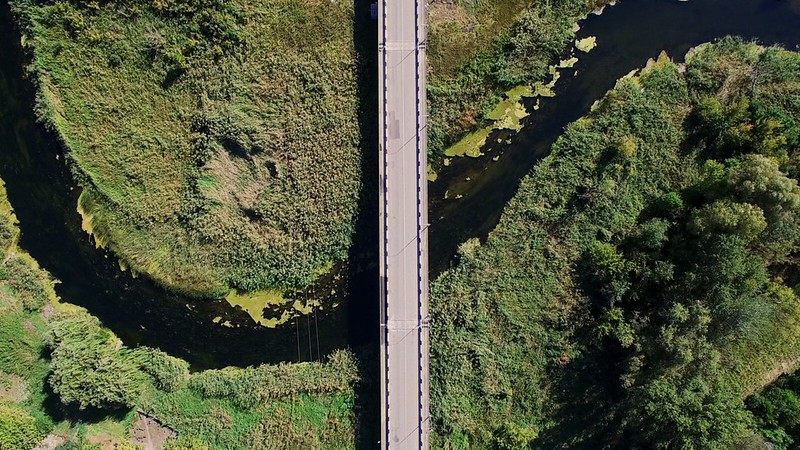 In November, the world came out of COP26 with a mixed bag of results. The 1.5 degrees target was kept alive, and 154 countries submitted revised Nationally Determined Contributions.

But let’s be frank: we are not where we need to be to stem the impacts of climate change, as the IPCC’s Sixth Assessment Report showed last August.

It is by now well-known that climate change is not just an environmental phenomenon, but has implications for national, and international peace and security. Over the past 60 years, it’s no surprise that 40 percent of inter-state conflict has been linked to natural resources or environmental degradation. Where natural resources are at stake, conflict recurrence is twice as likely within five years.

And while climate change doesn’t cause conflict in and of itself, there is increased evidence of the need to address climate change and environmental degradation as risk-multipliers, and therefore, as a matter of peace and security.

In Somalia, for example, drought, internal displacement, chronic food insecurity and insufficient response efforts, meant that Al Shabaab emerged as the most sinister, yet effective, service provider, which helped the group strengthen its legitimacy and increase recruitment to its ranks. And in Nigeria, degradation of pasture exacerbated the chronic conflict between farmers and nomadic herders in 2018, which resulted in intercommunal violence considered six times more deadly than Boko Haram’s insurgency, according to the International Crisis Group.

With climate change and fragility tag teaming against the most vulnerable, the World Bank estimates that there will be 216 million internal climate migrants in six regions by 2050.

This portrait appears bleak, and it is, yet there are efforts underway to respond to these challenges.

Over the past years, the UN Security Council has highlighted climate-related security risks in almost a dozen resolutions related to different country and regional mandates, including the Lake Chad Basin, Mali, Somalia, Central Africa and Sudan. And in 2018, the UN Climate Security Mechanism was established as the first institutional home to address this challenge, bringing together several UN entities with the support of Sweden, Germany, Ireland, Norway and the UK.

These are important steps, but we still need to do more:

The COVID-19 pandemic is an opportunity to make these fundamental shifts. As Governments and the international community lay out huge stimulus packages, we must make sure these investments are channeled towards the green, resilient and peaceful societies of tomorrow.

The direction of finance flows may show where current gaps lie. While the international community has struggled since the Copenhagen Climate Change Conference to deliver on the promise of US$ 100 billion per year in climate finance, global military spending spiked to almost US$ 2 trillion in 2020. This despite evidence showing that the best investments we can make in security include those in prevention and development.

In this context, the Sustainable Development Goals (SDGs) are the blueprint for the way forward. It’s the first and only globally agreed systems agenda designed for interconnected challenges like climate and security. Now is the time to maximize its value.

We recently showed that bold policy making and investments in the SDGs can help countries on the lower end of human development, many of which are also characterized as ‘fragile’, to exceed pre-pandemic development trajectories and lift 100 million people out of poverty by 2030.

In other words, it comes down to the choices that leaders make today. The connection between climate change and security does not need to be a trade-off in policy priorities but an opportunity to address some of the defining issues of our time through integrated action.

This op-ed is based on a speech delivered by Ulrika Modeer at the conference “Folk och Försvar” on 10 January 2022.