Business and human rights; what to expect from a 10-year-old 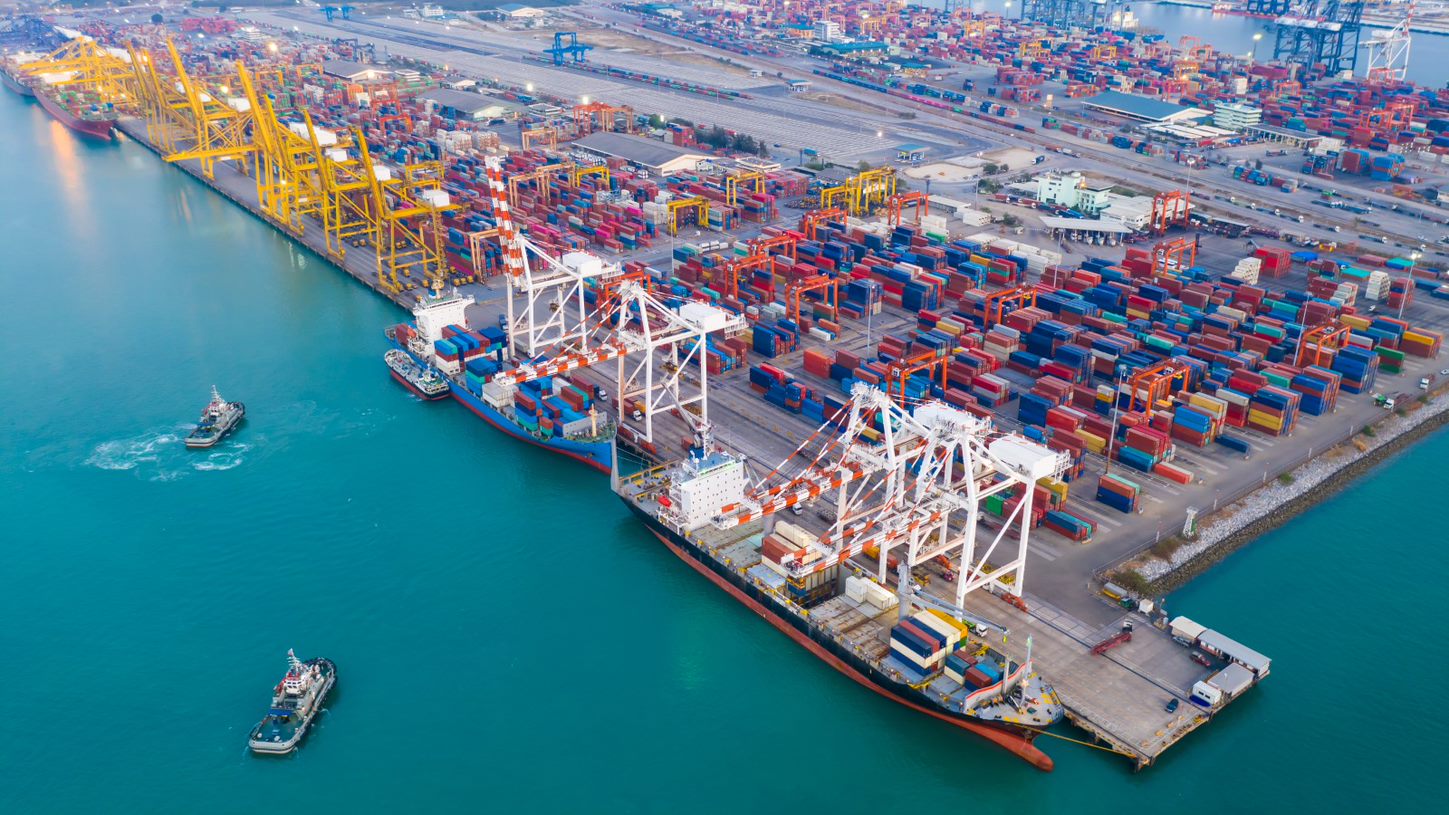 One of the main achievements of the last decade has been shifting the narrative from corporate social responsibility to business and human rights.

When my daughter turned 10 a few months ago, my wife and I decided to mark this milestone with something special and unconventional. Unable to organize a real party because of the COVID-19 pandemic we reached out to all those who have been important in Victoria’s life and asked them to send her a video message. We stitched all the clips into one, added some elevator music and matched it with a chocolate birthday cake with 10 candles. She said; “The excitement has just begun, wait for what’s to come!”

One decade is always an opportunity to reflect on the journey so far and what is ahead of us.

Like my daughter, this year the Human Rights Council celebrates the tenth anniversary of the UN Guiding Principles on Business and Human Rights. This is the most widely recognized international standard of responsible business conduct and provides a clear framework for preventing and remedying the negative impacts that businesses have on human rights.

But what has been its impact so far? And what should we expect from this 10-year-old #bizhumanrights movement as it enters its teenage years?

Over the last 12 months UNDP has been trying to answer these questions by collecting the views of stakeholders in five continents. The data that these surveys uncovered will feed into a roadmap to help implement the UN Guiding Principles over the next decade. Three clear future priorities emerged.

The awareness of the UNGPs must be broadened and deepened.

A growing number of governments and companies around the world have adopted the narrative of business and human rights, and the bar is now set higher. Moving from corporate social responsibility to Business and Human Rights is a critical one achievement of the first decade. In some countries it is now not enough for businesses to simply engage in occasional philanthropy. They are expected to ensure no harm is done to rights-holders in their value chains.

However, our research shows that knowledge of this new approach is still limited to a few ‘champions’ in Europe, Asia and the Americas. Awareness of the ‘Business and Human Rights’ message is superficial. We need to change gears, stop preaching to the converted and convince those who still oppose the new narrative. The message needs to reach local power brokers, be they in governments, large multinationals, or small businesses.

The business sector needs to start leading, not merely promising to follow.

Governments must adopt a smart mix of mandatory and voluntary measures to demand human rights compliance from corporations. Of late we have seen some successes. Germany and Norway recently introduced laws obliging their largest companies to conduct Human Rights Due Diligence. Both countries based the corporate due diligence obligations defined in their respective laws on the UN Guiding Principles on Business and Human Rights.

However, we have learned that imposing a law does not necessarily come with a guarantee of compliance. Corruption is criminalized in most countries, yet dishonest or fraudulent conduct is still pervasive. A shift in mindsets needs to take place within the business sector. Respect for human rights must be accepted as the way of doing business.

The voice of civil society and its influence must be amplified.

We have learned from other successful social movements such as social media campaigns to tackle bullying, racism, gender-based violence, climate change and single-use plastics, that while top-down leadership can be critical, it is demand from grassroots that really drives change. There must be broader mobilization of NGOs, communities, universities, legal aid networks, unions and other collectives. Efforts need to be redoubled to allow rights-holders not only to speak, but to speak with legitimacy, and hold both governments and companies accountable. Importantly, amplifying the voices of rights defenders, activists and whistleblowers will require safeguards for them not to be targeted, intimidated or subject to violent reprisals, as they often are in some countries by governments and companies alike.

On this tenth birthday, we can see that many more priorities, opportunities and at least an equal number of challenges lie ahead of us. UNDP recently consolidated a broader list of recommendations in a publicly available submission which will also guide our global B+HR initiative, funded by the Government of Sweden and the EU, among others.