Can high-integrity voluntary carbon markets provide a source of much needed finance for forest conservation and NDC implementation? 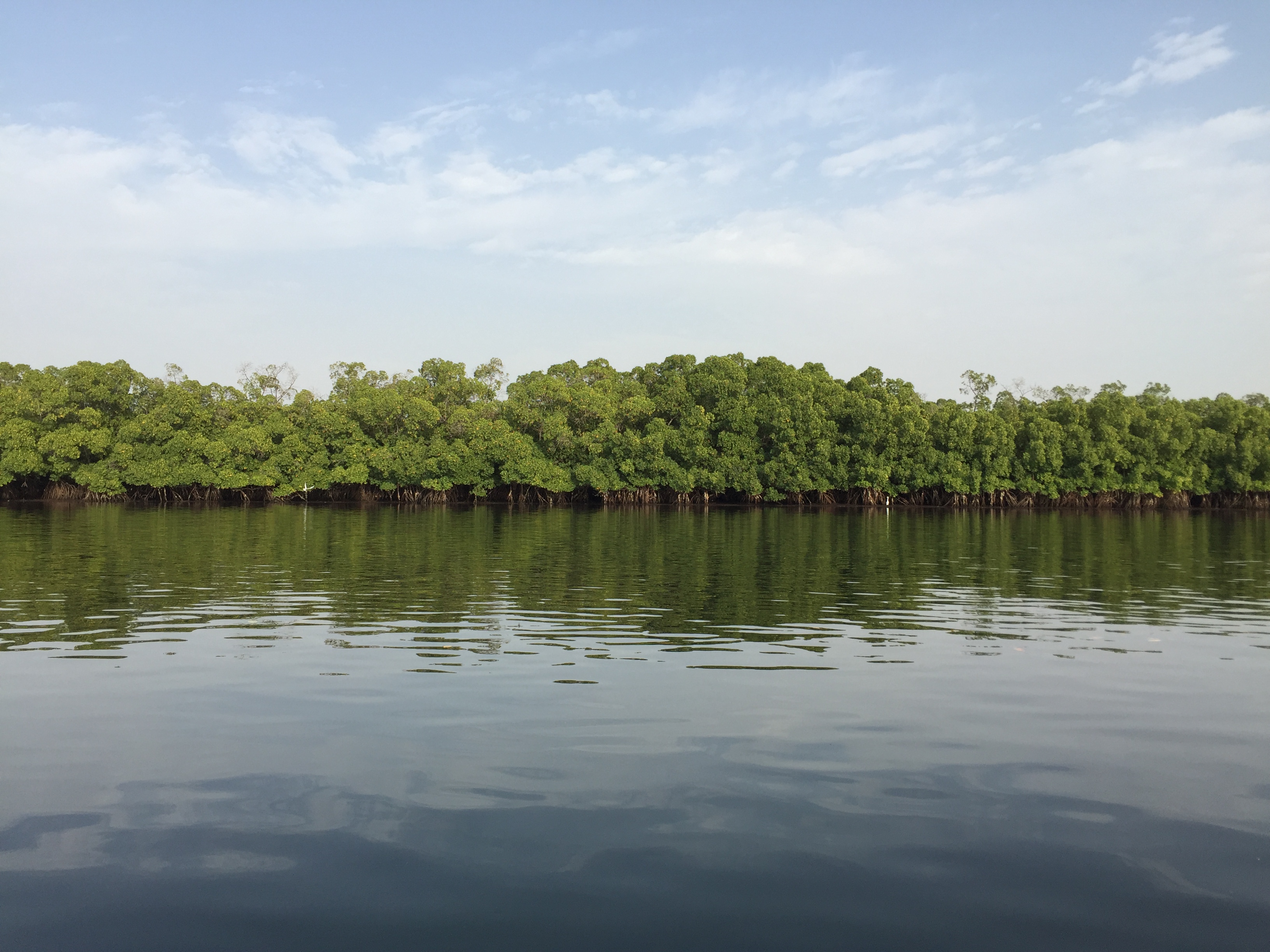 It is widely accepted that forest conservation and restoration are critical to achieving the goals of the Paris Agreement. Healthy forests provide climate change mitigation benefits while also contributing to increased climate resilience and protection of biodiversity, ecosystem services and local livelihoods. Yet the scale of finance needed to realize the full climate mitigation potential of forests has not materialized.

Over the past year, voluntary carbon markets have gained momentum with an increase in the volume of forest carbon credits transacted. Carbon markets can support climate change mitigation efforts by creating an economic incentive for reducing emissions from the forest sector in a cost-effective manner, enabling forested countries to raise their climate ambitions, while also supporting a transition towards a low carbon and climate resilient global economy. However, carbon markets face valid concerns regarding the environmental integrity of the credits and the use of carbon markets by companies to avoid implementing the structural changes needed to reduce their own emissions. Therefore, it is paramount that increased interest in VCMs be accompanied by efforts to promote high integrity and complementarity with decarbonization efforts under the Paris Agreement.

High integrity, in the context of carbon markets, has been primarily associated with environmental aspects and carbon accounting risks (e.g., double counting). However, additional elements need to be considered for an integrated approach to ensuring high integrity, including social and environmental safeguards to mitigate potential adverse impacts and promote positive ones; respect for human rights (including Indigenous peoples’ rights); transparent institutional and financial infrastructure for carbon market transactions; and clarity over corporate ‘net zero’ and ‘carbon neutral’ claims. To provide credibility and foster trust in voluntary carbon market transactions over the past 15 years, several independent standards have surfaced. More recently, new standards have emerged to certify the integrity of forest emission reductions and removals at jurisdictional and national scale, going beyond the project-scale of preceding standards and looking at issues specific to the forest and land use sector. 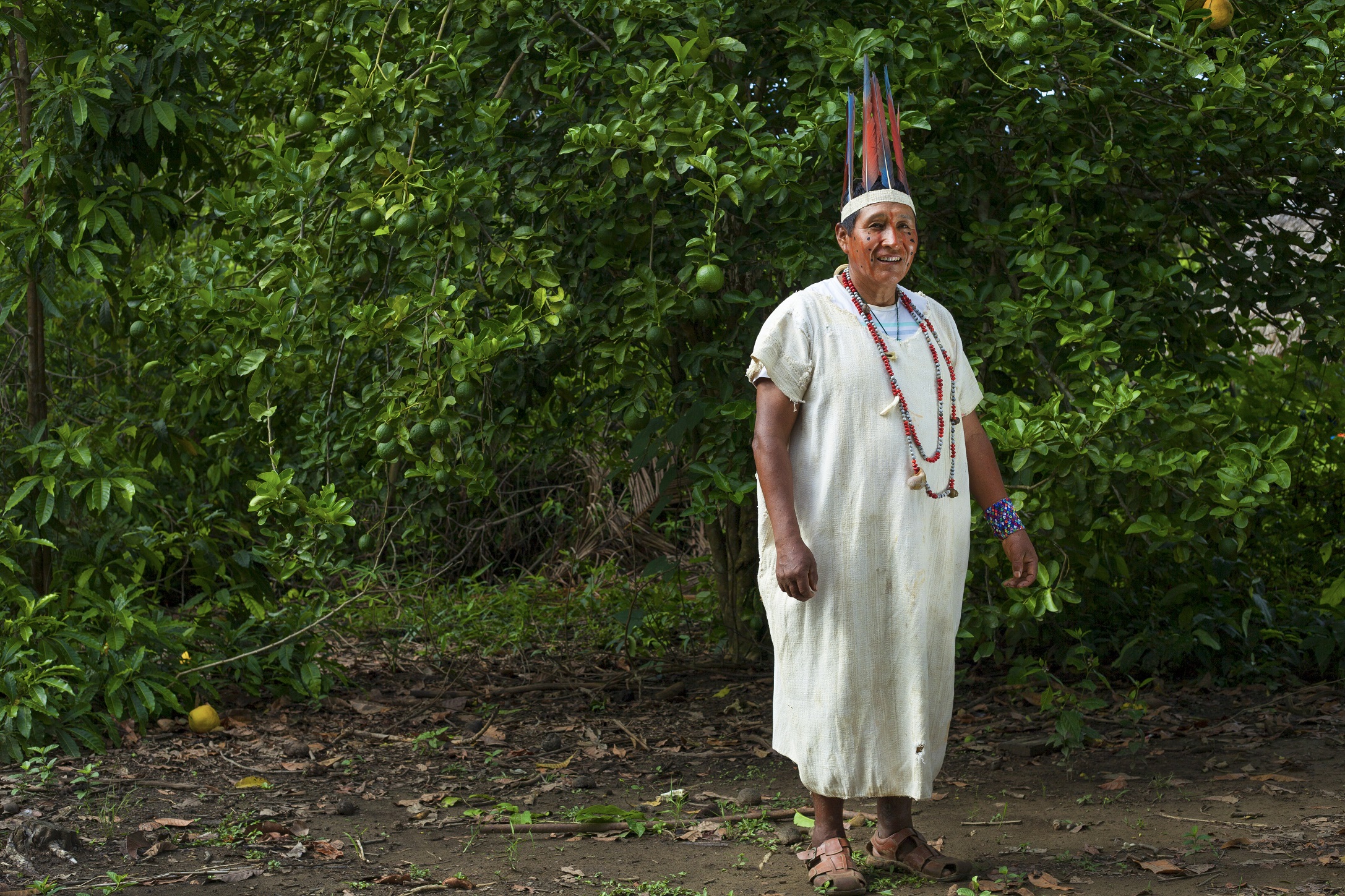 Many of the tropical forest countries that have made important progress over the past 10 years to reduce emissions from deforestation and forest degradation and sustainably manage forests (a set of actions collectively known as REDD+) are now assessing how to strategically engage in carbon markets as a source of much needed finance to deliver their Nationally Determined Contributions (NDCs). During 2021, UNDP organized a series of dialogues with representatives from tropical forest countries to discuss high integrity of forest-based mitigation in the context of VCMs. The report, High-Integrity Voluntary Carbon Markets (VCM): Emerging Issues in Forest Countries, compiles the key issues for tropical forest countries to consider in their engagement as suppliers of high-integrity forest carbon credits to the VCMs.

Key challenges identified by tropical forest countries include the lack of clarity on how the VCM relates to the Paris Agreement and NDC accounting, the diversity of standards with different requirements, limited opportunities to engage directly with the private sector ‘buyers’ of emissions reductions, and the importance of aligning VCM project level initiatives with the national REDD+ and climate change mitigation frameworks. The dialogues underscored that many tropical countries view VCMs as one tool, among several, to support national climate policies and NDC targets in the absence of international climate finance at scale, and that public finance still needs to be scaled up significantly. Opportunities for accessing VCM include the potential to develop public-private partnerships and generate revenue to support forest investments on the ground.

With integrity at the core, voluntary carbon markets can provide an important source of private sector climate finance to support measures to reduce deforestation and forest degradation and sustainably manage forests in tropical countries. Recognizing that access to finance at scale is critical to reaching the full potential of emissions reductions from the forest sector, UNDP is assisting tropical forest countries to engage in high-integrity VCMs while respecting social and environmental safeguards and sustaining ambition to meet the goals of the Paris Agreement.