UNDP’s HIV, Health, and Development programme includes pillars emphasizing the reduction of inequalities and social exclusion that drive HIV and poor health as well as the promotion of effective and inclusive governance for health. Globally and within Africa, this work includes an emphasis on populations that are marginalized and excluded because of their sexual orientation, gender identity or expression, or sex characteristics.

The #WeBelongAfrica programme is a regional initiative that integrates two UNDP-led projects, namely the Inclusive Governance Initiative and the Southern Africa Young Key Populations Inclusion Initiative. The programme is designed to support state entities in sub-Saharan Africa to become increasingly accountable and responsive to, and inclusive of, lesbian, gay, bisexual, transgender and intersex (LGBTI+) people and young key populations, which in turn will contribute to better laws, more responsive public sector services, and social norms that affirm these populations’ perspectives, needs and rights.

#WeBelongAfrica intends to contribute to the strengthened commitment and capacity of African decision makers, at country level as well as in regional institutions, to be responsive and accountable to, and inclusive of, sexual and gender minorities and young key populations; to understand and support their rights and perspectives; and to promote equitable sexual and reproductive health and rights (SRHR) and HIV outcomes. 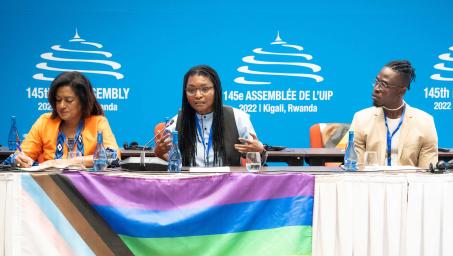 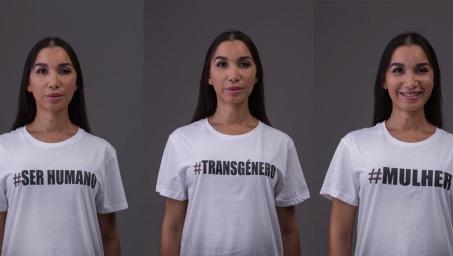 I Am Trans: The Angolan movement that works for freedom 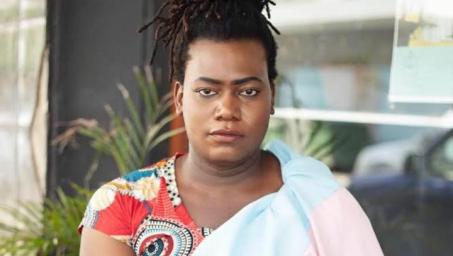 Fighting for inclusion, recognition and respect for transgender people in Mozambique 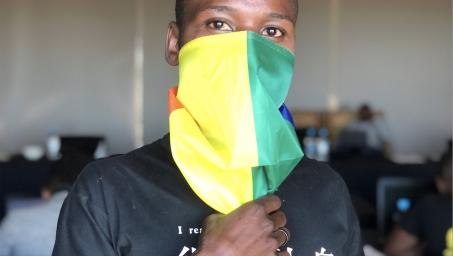 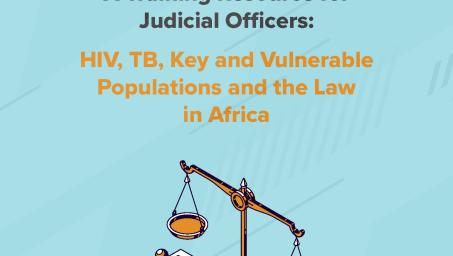 A Training Resource for Judicial Officers: HIV, TB, Key and Vulnerable Populations and the Law in Africa 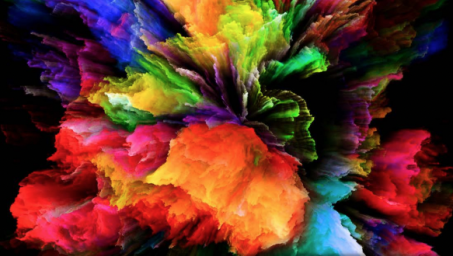 Advancing the Human Rights and Inclusion of LGBTI People: A Handbook for Parliamentarians 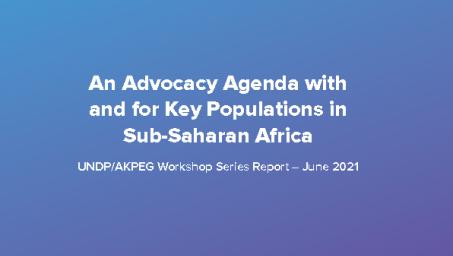 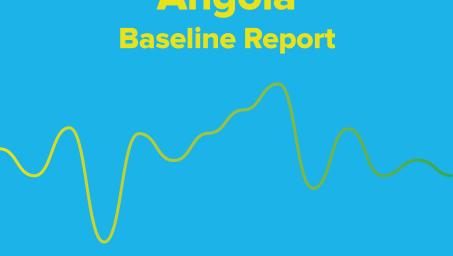 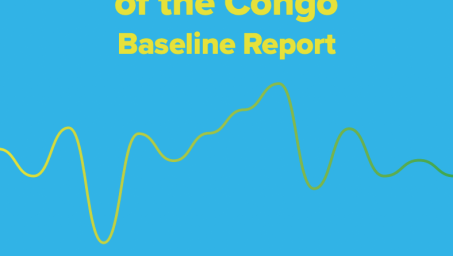 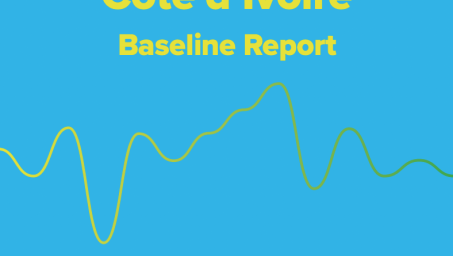 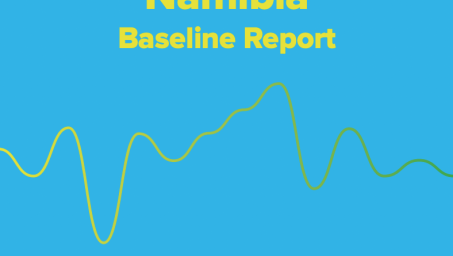 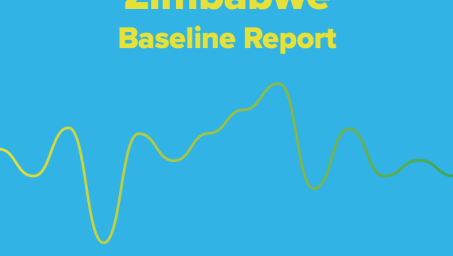