Women globally are moving into a growing space as innovators, entrepreneurs, startup founders, techies, businesswomen, as well as home-based workers. From their existing roles in traditional economic sectors of agriculture, health, education etc., women are now making inroads in the Fourth Industrial Revolution to drive global and regional knowledge economies of scale.

The idea of women as drivers of a nation's economy can be understood by ‘Womenomics’ – a term coined by Kathy Matsui, strategist at Goldman Sachs, and launched by Japan’s Prime Minister Shinzo Abe in 2013 to stimulate his country’s economic growth and promote gender equality in the workforce.

Womenomics is not just a good social move, it is also good for business: USD 12 trillion could be added to the global GDP by 2025 by advancing women’s equality. Yet, while women’s control of investible wealth is on the rise, major barriers continue to prevent achieving SDG Goal 5 of Gender Equality in developing economies like Pakistan. At the global level, women currently represent 38.8 percent of the global labour force, and just 20 percent in Pakistan.

Inequality in opportunity and in working Pakistan’s barriers against women’s economic empowerment generally include lack of gender-sensitive policies, income inequality, attitudes/harassment at workplaces, and stereotypes defining women’s role in society. For those already stepping into the workforce, however, additional barriers include a lack of gendered infrastructure at workplaces, gender pay gaps, limited mobility, scarcity of public toilets, denial/discrimination of professional development and leadership opportunities, job security, and other occupational hazards.

For Womenomics to become a reality in Pakistan, both traditional and emerging occupational barriers need to be structurally and systemically addressed.

Out of the only 13.5 million (20 percent) women taking part in Pakistan’s labour force, seven million women working in agriculture fall under the category of contributing family workers and remain unrecognized and unpaid. The gap between men and women’s earnings has also increased. In 2018-2019, women earned just 18 percent of what men earned. Cultural expectations must also be addressed, as they contribute to women’s ‘time poverty’. For example, women in Pakistan spend nearly 10 times the hours as men in unpaid care work.

Meanwhile, in all too many households, women are compelled to give all their earnings to their family and have no financial independence or freedom to spend as they choose. This perpetuates a vicious cycle of silent exploitation and abuse – one where women are made to be completely dependent upon male family members for good.

We are conducting a review of Development Advocate Pakistan in order to assess its impact. We request you to take out ten minutes from your valuable time and fill the online feedback evaluation form available at: 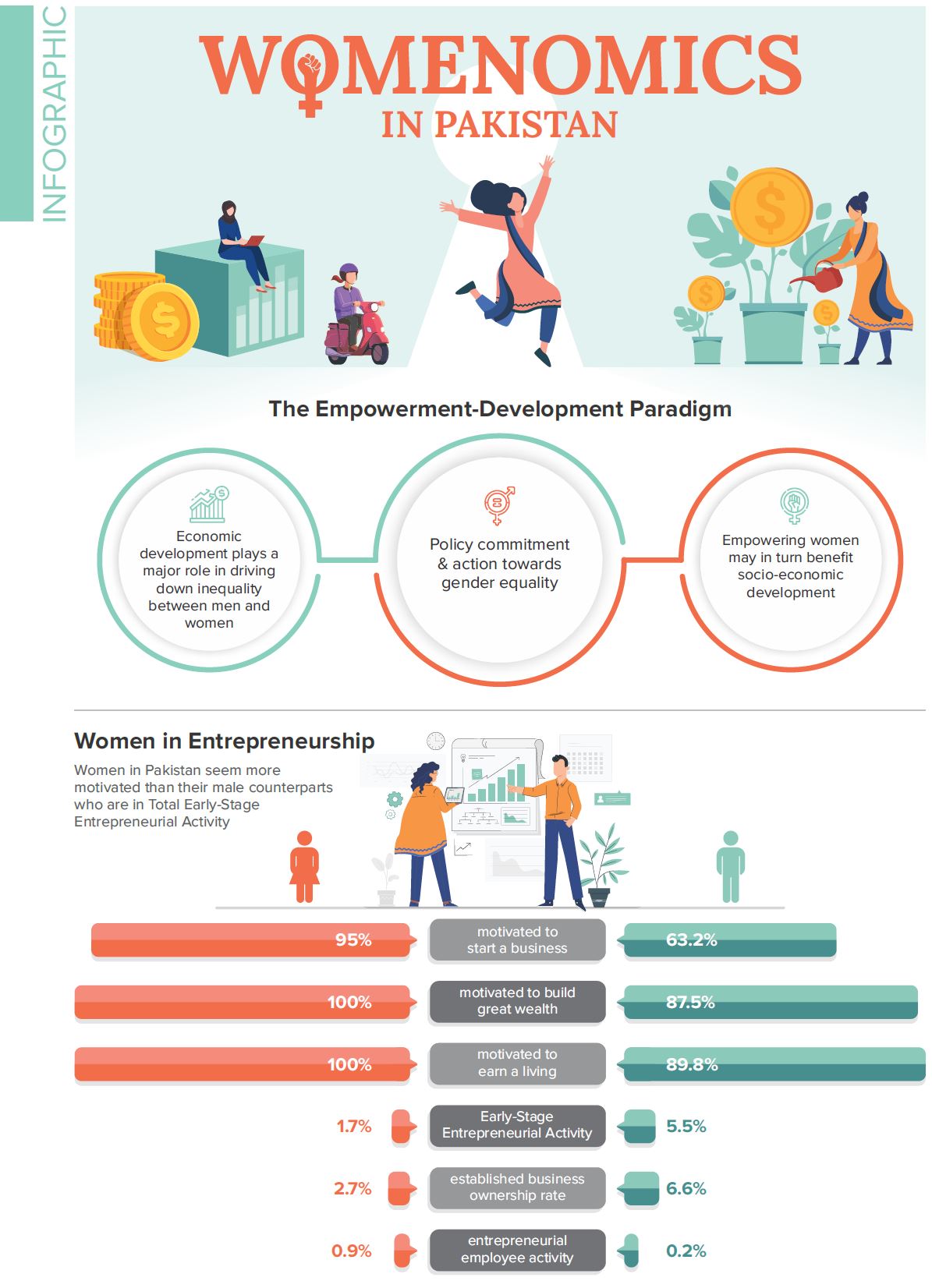 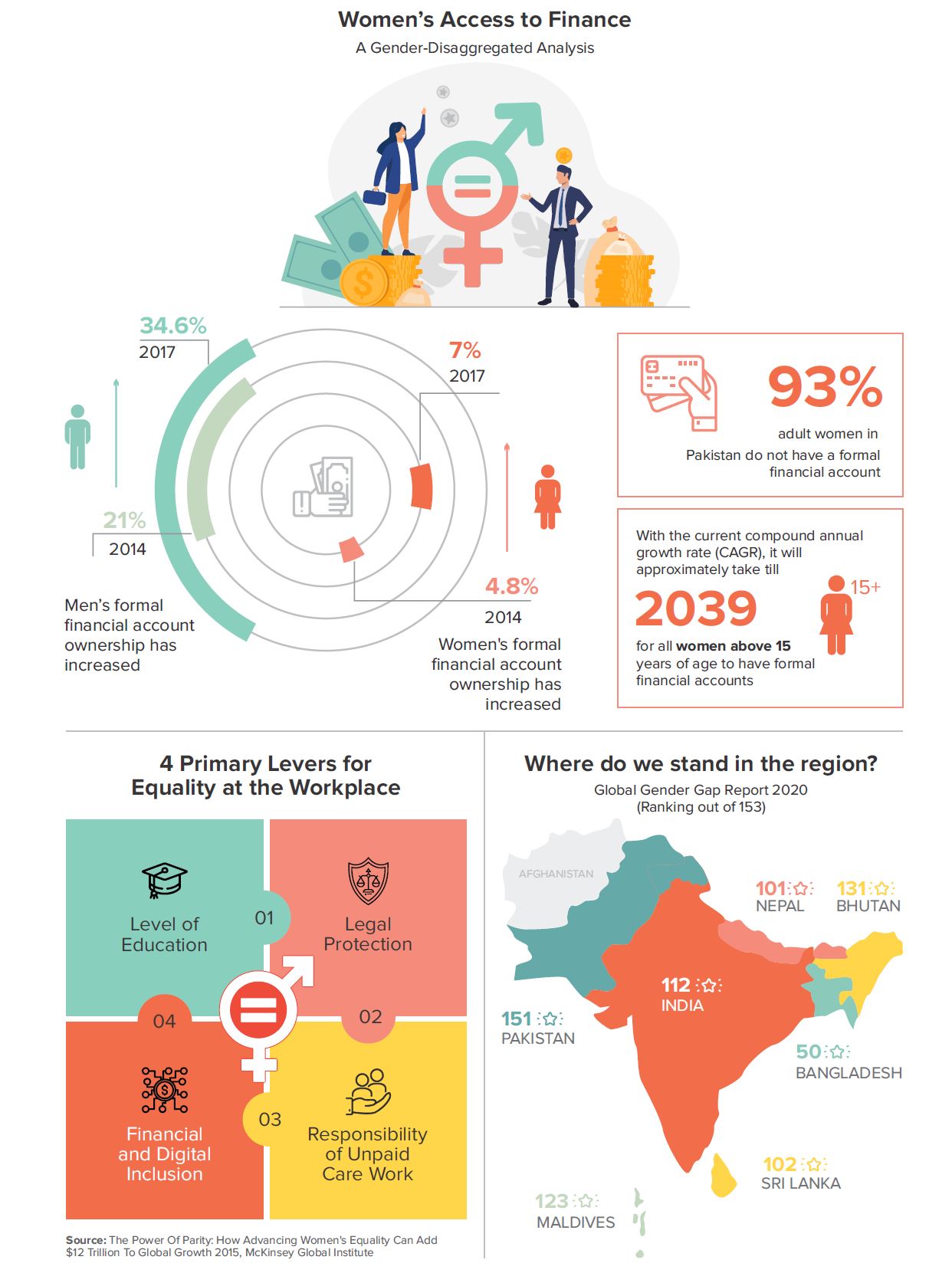 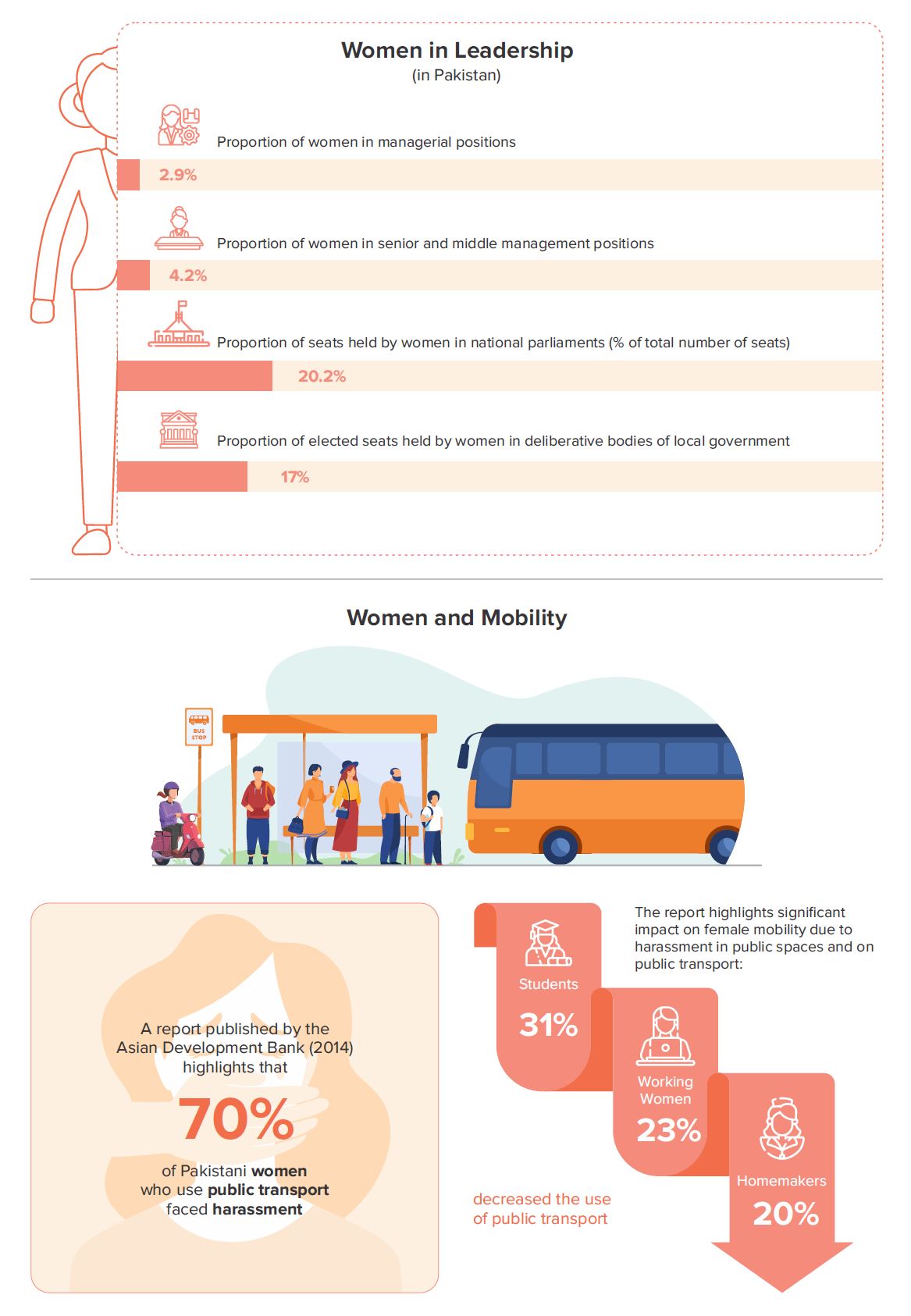 In 2021, UNDP continued its long-standing partnership with Pakistan to achieve its development goals and to ensure that no one is left behind. At the reque...

FINANCING A GREEN FUTURE Climate change is the gravest challenge of our time and how fast and extensively it is transforming the world does not need to be su...

Inclusive Growth in Times of Uncertainty

The word media, originating from the Latin ‘medius’, speaks to the quality of being ‘in between’. Thus, media implies the relaying of information between the so...

The “Climate Equity: Women as Agents of Change” Report has been jointly produced by the National Commission on Status of Women and UNDP Pakistan. The findings o...

UNDP Pakistan, in partnership with the Ministry of Foreign Affairs, Government of Pakistan, launched ‘Leveraging Private Investments for Pakistan’s Sustainable ...