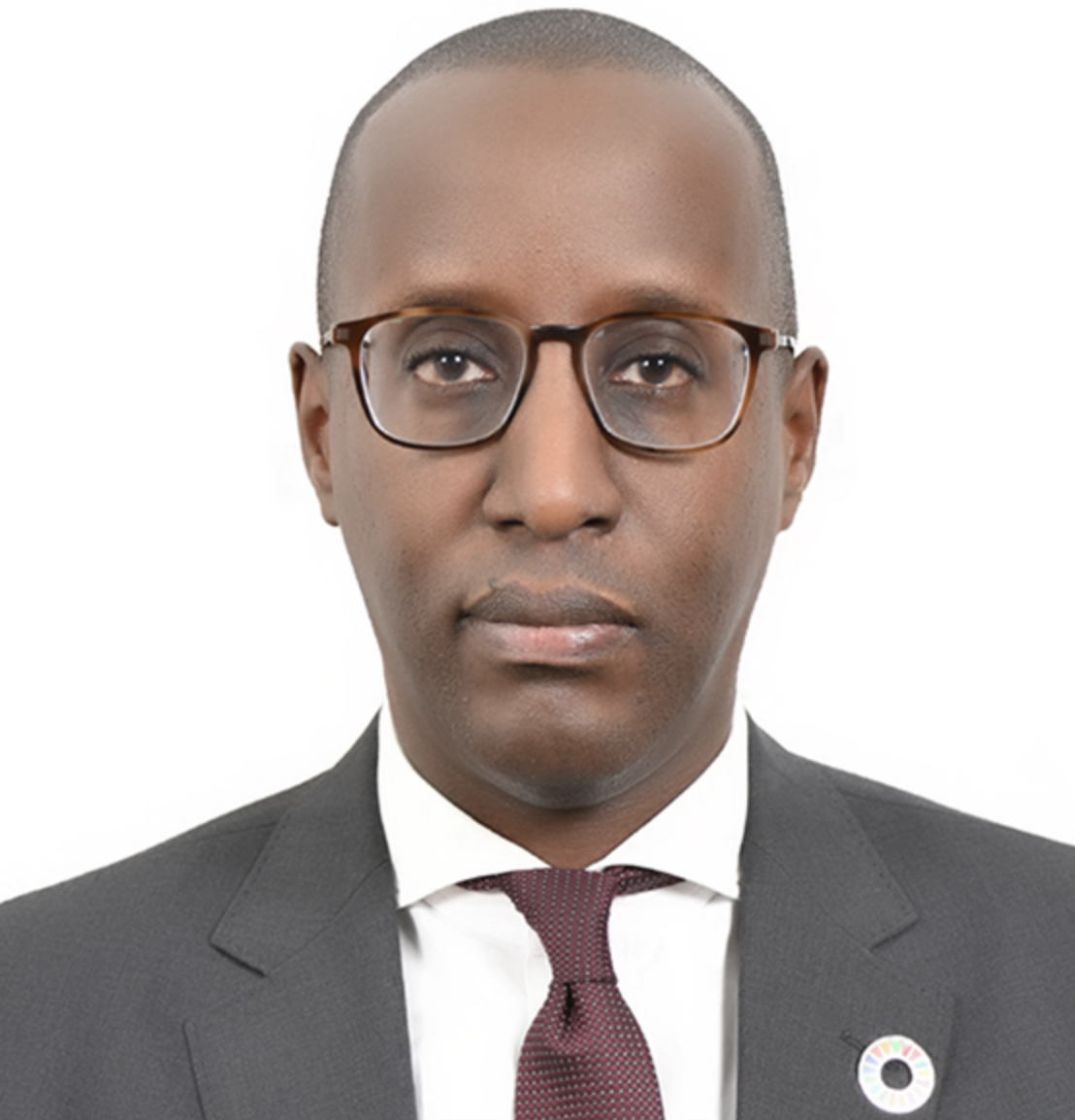 Mr. Anthony Ngororano (a national of Rwanda) was appointed as the Resident Representative of the United Nations Development Programme (UNDP) in Kenya from 11th July 2022.

Prior to this appointment, he held various positions. He has served as the UNDP Resident Representative in the Islamic Republic of Mauritania (from May 2019), Chief, Executive Board Branch in the Office Executive Director, at the United Nations Population Fund (UNFPA) in New York, USA (from January 2018), Country Representative, UN Women in Haiti (2015-2018), Country Representative a.i. in Malawi and Chief, Africa Section at UN Women in New York, USA (2013-2015), Senior Economic Adviser to the Prime Minister of Rwanda at the rank of Permanent Secretary (2011- 2013), Country Programme Adviser with UNDP in the Regional Bureau for Africa (RBA) in New York (2009 -2011).

In his career, Anthony has led teams and held a range of policy and programme roles with UNDP in Nigeria, Zambia, and Rwanda (from 2004). He began his career as an Economist with Uganda’s Ministry of Finance, Planning and Economic Development and later as the Regional Management Associate with Citigroup in Kenya and Tanzania.

Two workshops under the UNDP-SAPPHIRE Joint Management Area (JMA) Demonstration Project were organised by the Governments of Mauritius and Seychelles with the sup...