Climate Change and the Law: Integrating the NDC in Iraqi Legislations

The impacts of climate change on Iraq are among the worst in the world. With the temperatures continuously soaring to 50 degrees Celsius in summer months, and the iconic Marshes in the south experiencing extreme drought, it is a critical time for the Iraqi government to steer the country in the right path of climate adaptation.

The Iraqi government has a clear vision to adapt to the effects climate change through the Nationally Determined Contributions (NDC)* which serve as the country’s guiding policy framework, developed with support from UNDP after Iraq joined the Paris Climate Accord in 2021.

To achieve the targets identified in the NDC, it must be supported by national laws. 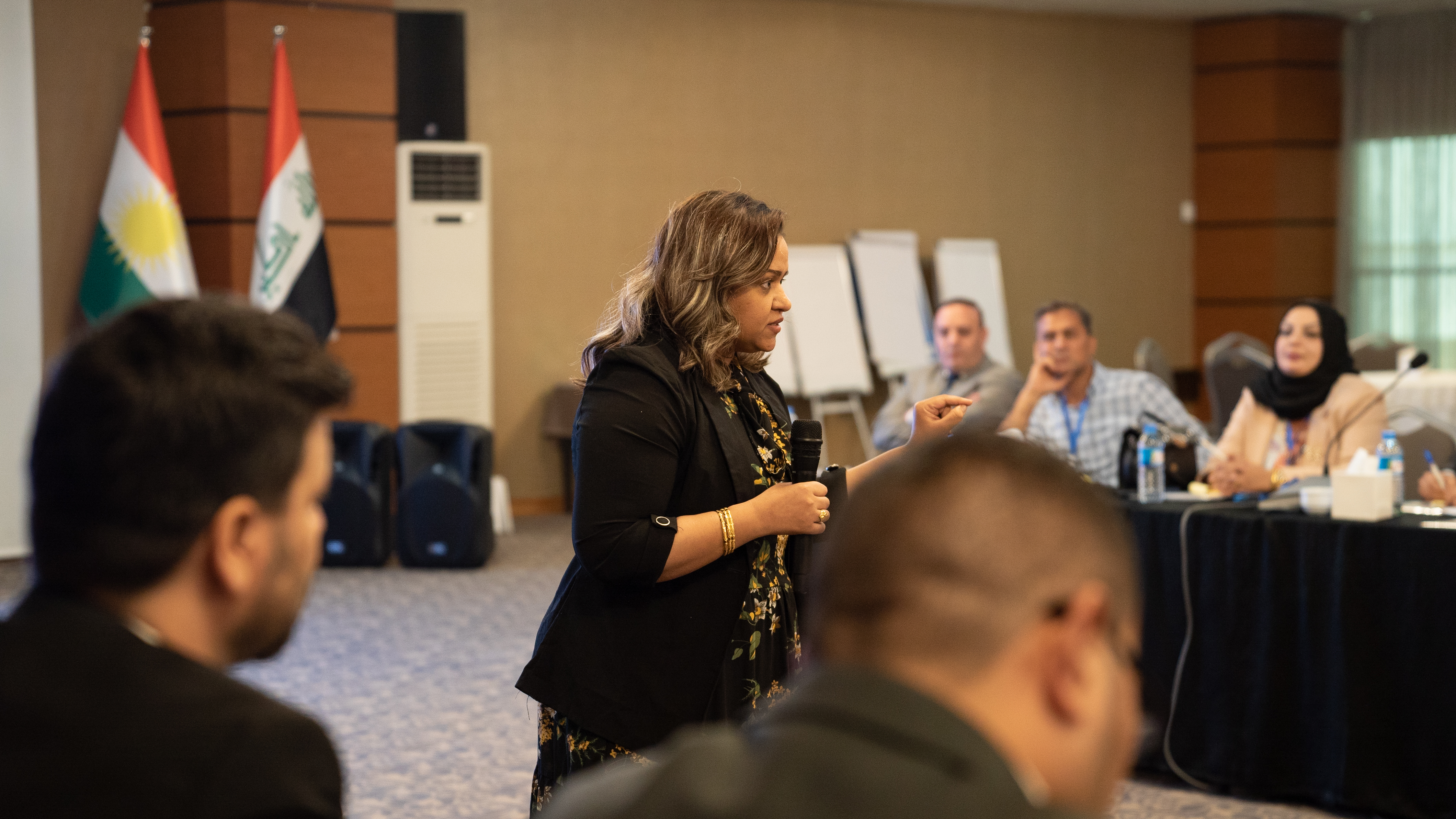 Recently, UNDP held a high-level discussion to facilitate the process of utilizing the environmental knowledge of national and international experts to modify existing legislations or draft new ones in order to mainstream and integrate the NDC in the Iraqi laws. 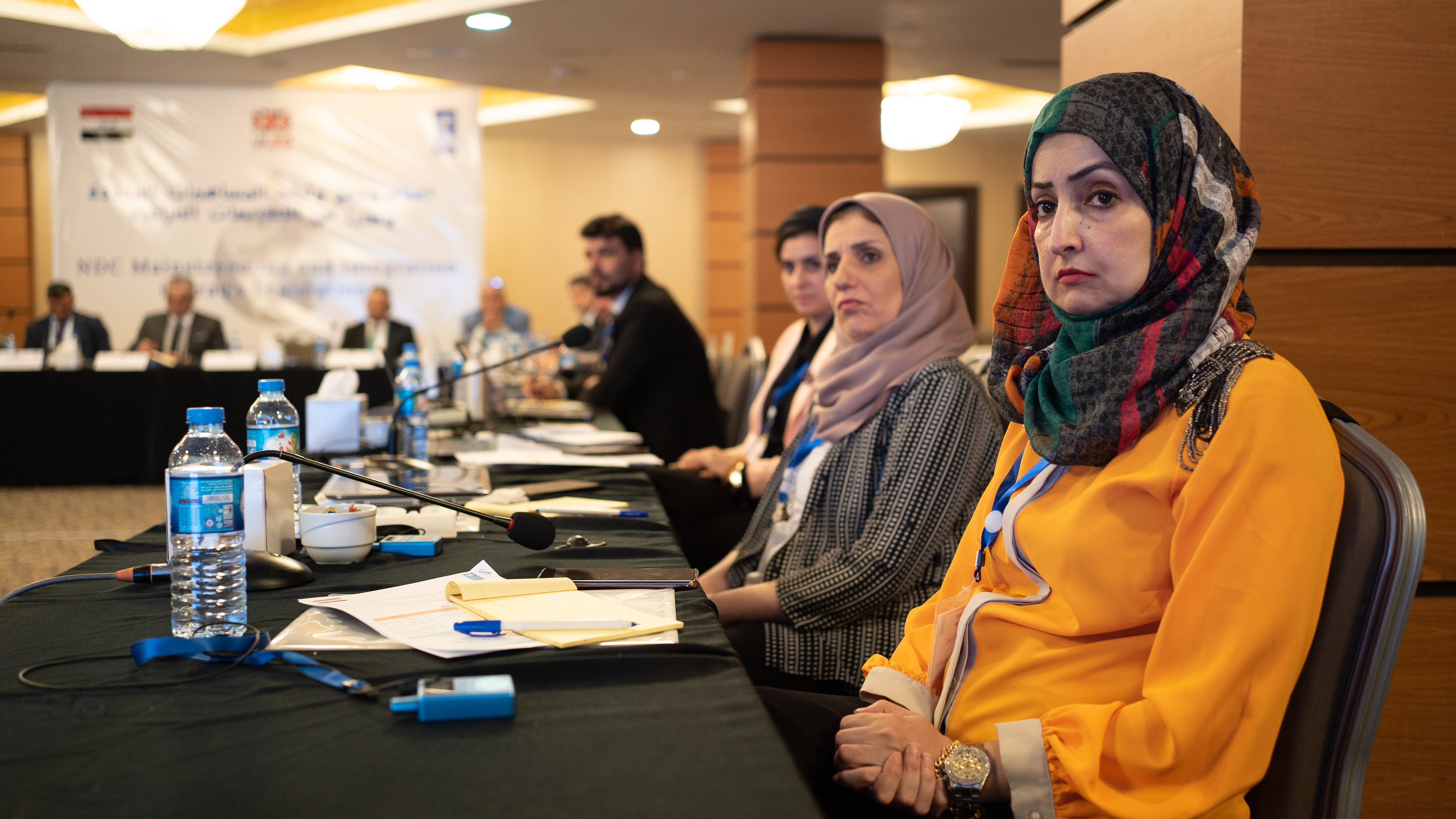 This important step shows the Iraqi government’s commitment to combatting climate change and reemphasizes  UNDP’s continuous support to Iraq in this area, particularly as COP27 in Egypt approaches, where Iraq is expected to present the environmental methodology it is currently following and benefit from the international expertise at the conference. 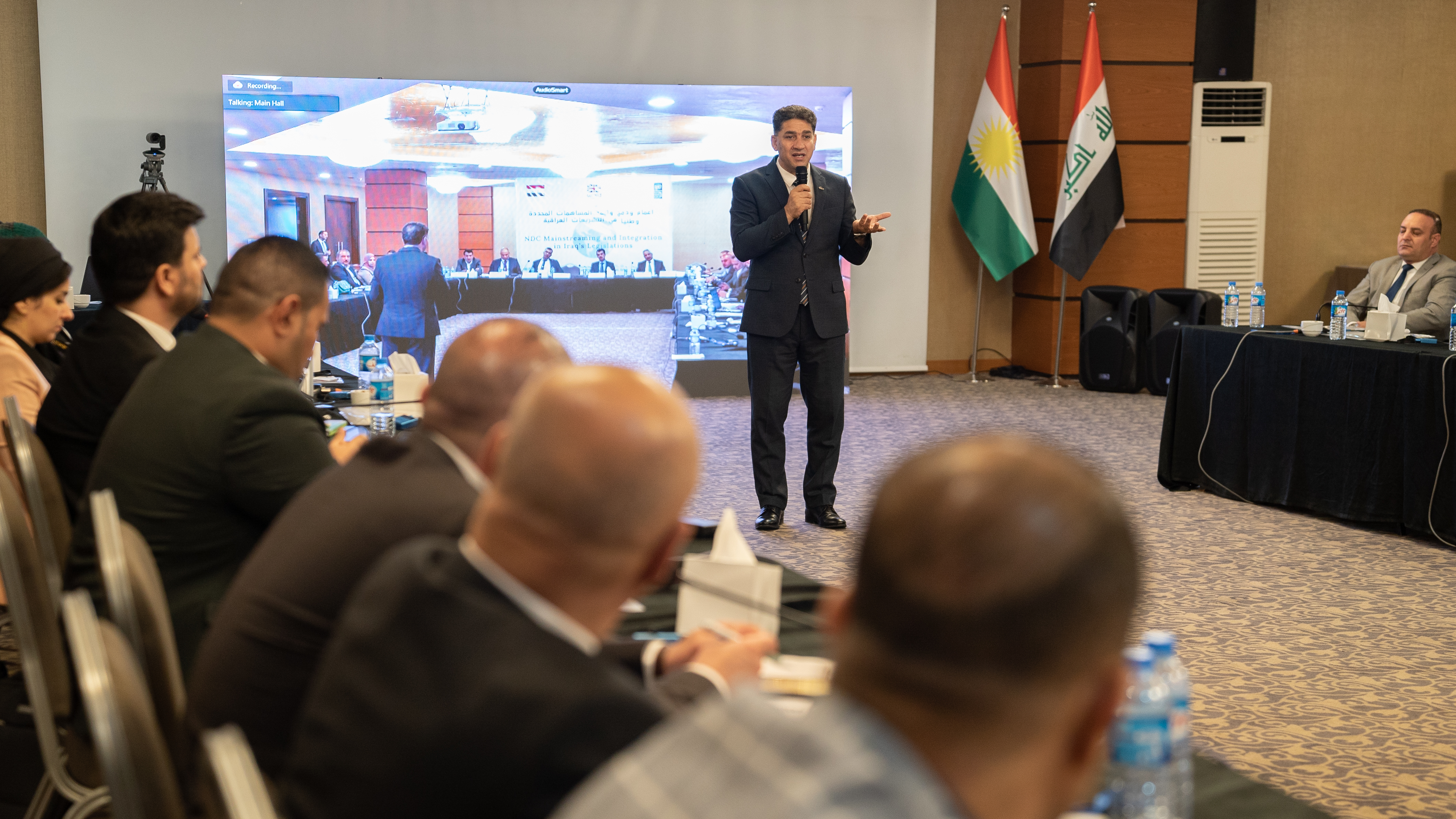 *The Nationally Determined Contribution is the plan to adapt to climate change and reduce emissions that gets submitted every 5 years to the United Nations Climate Change (UNFCCC) secretariat. All countries that join the Paris Agreement are required to communicate and maintain their climate actions and the contribution they intend to achieve regarding reduction of emissions of Green House Gases.