Gabon leads Africa in the preservation and conservation of forests.

Gabon is one of the most forested countries globally, with over 88% of its total surface area (267,667 km ²) covered by rainforests. The vast forested lands provide food, medicine, energy, and a source of spirituality to millions of people in the Congo Basin region, the second largest set of lungs in the world, after the Amazon. Gabon's forests house wildlife and megafauna, including 60% of the remaining critically endangered forest elephants, also known as the "architects" or "gardeners" of the forest, for their roles in supporting healthy ecosystems. It also maintains a significant population of western lowland gorillas, mandrill monkeys, forest buffalos, and noteworthy birdlife.  Africa’s “last Garden of Eden” also absorbs a total of 140 million tons of CO2 every year. 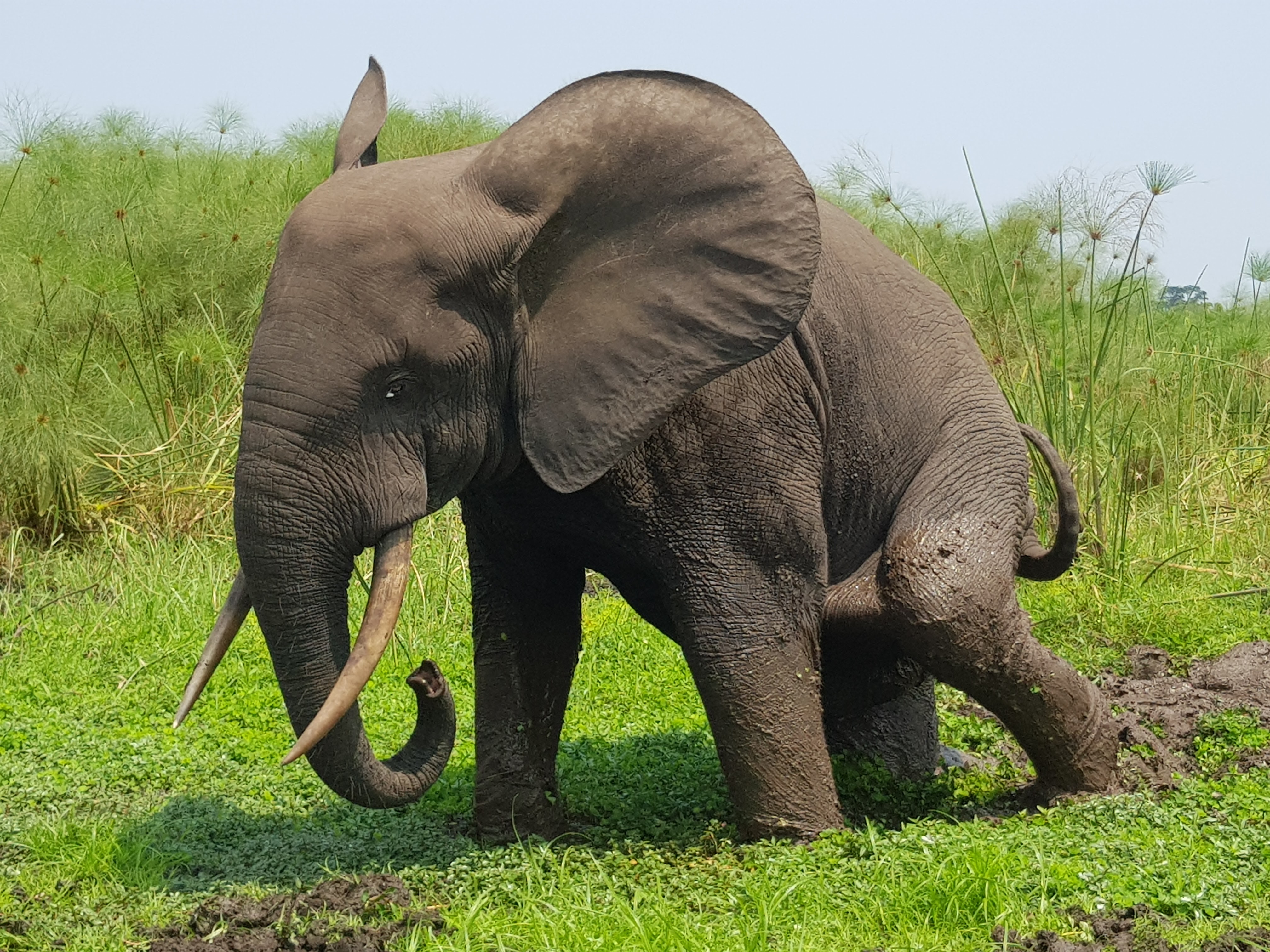 Cognizant of the critical role of forests in addressing climate change and achieving sustainable development, Gabon has since 2000 preserved much of its rainforest, creating 13 national parks, one of which is listed UNESCO World Heritage Site. While deforestation rates have been consistently low (less than 0.08%), the country has advanced several initiatives to limit deforestation and forest degradation; such as, in 2009, the Government of Gabon imposed a nationwide whole log export ban and in 2010 instituted a National Climate Council. The Council incorporates climate change considerations into the country's sectoral development strategies, and the government has been an active participant in the UNFCCC negotiations through this strategic vision. Gabon has also made significant advances in sustainable management of its timber resources outside the 13 parks, aiming to ensure that all forest concessions are FSC-certified.

At the 2019 Climate Action Summit, Gabon signed with the Central African Forest Initiative (CAFI) an agreement for $150 million in result-based payment for carbon absorption. A breakthrough for the contract, in June 2021, Gabon received its first payment of $17M, a landmark for the country's efforts towards the preservation of its forested lands. After independent experts verified results, Gabon is the first country in Africa to receive results-based payments for reduced deforestation and forest degradation emissions. The payment rewards the country’s reductions in 2016 and 2017, compared to annual emission levels from 2006 to 2015. 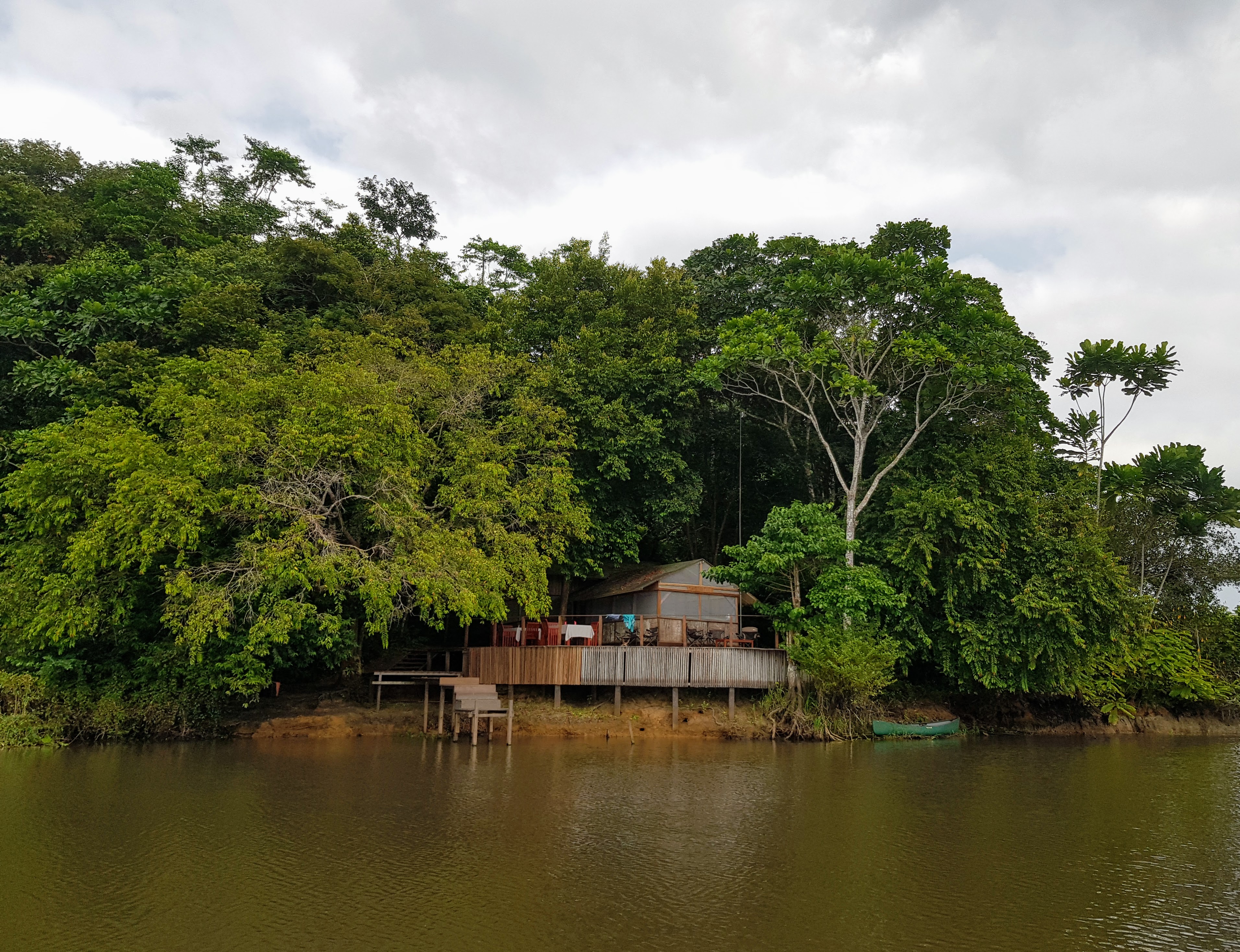 Gabon is leading the way by maintaining its status of High Forest Cover Low Deforestation (HFLD) countries with itsforest management approach that is science-based and evidentiary robust. Gabon is committed to reducing CO2 emissions even further.

In ensuring proper management and utilization of resources, Gabon and CAFI have agreed that the first payment will go towards activities that further decrease CO2 emissions and contribute to local communities’ sustainable development, including:

The results-based payments agreement aligns with the country’s "Green Gabon" national agenda, which aims to improve the productivity of agricultural and forestry activities and create 125,000 jobs as well as income-generating activities while keeping the ecological footprint of human activities low. Hopefully, this payment will encourage other countries in the continent to join the efforts towards protecting and conserving the forests. So far Democratic Republic of Congo, the Republic of Congo, Cameroon, Equatorial Guinea, and the Central African Republic have also joined the fight to protect the Central African forest in partnership with CAFI. 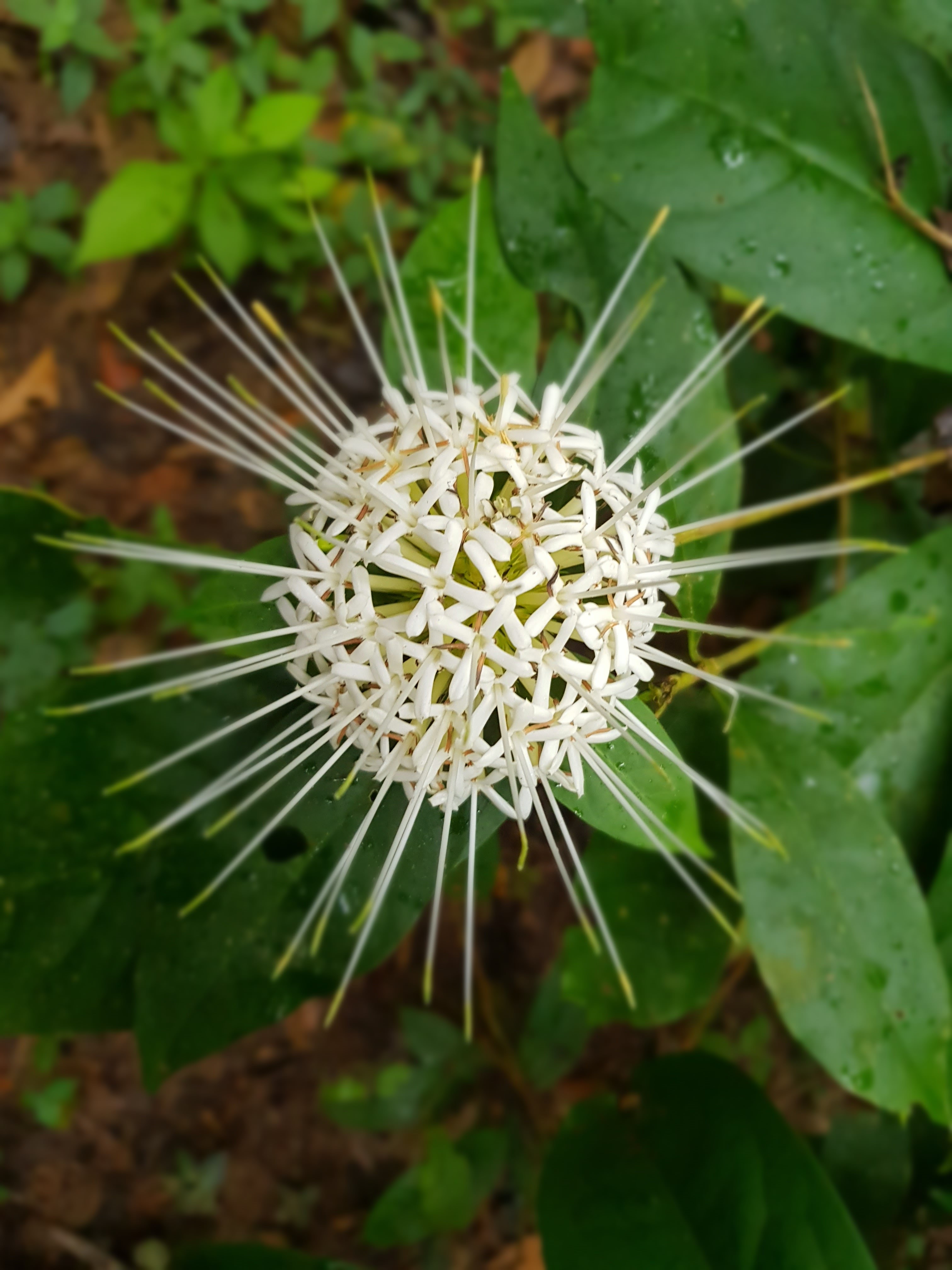 The Central African forest at a glance:
Through 17 enabling and reform programmes and 11 large-scale field programmes combined with high-level policy dialogue, CAFI helps its 6 partner countries - Cameroon, the Central African Republic, the Democratic Republic of the Congo, Equatorial Guinea, Gabon and the Republic of Congo - to implement the Paris Agreement on Climate Change; fight poverty and develop sustainably; and, fulfill the post-2020 biodiversity framework.

Carbon Justice for All: How Carbon Markets Can Advance Equitable Climate Action Globally

Carbon markets can be a powerful tool to help advance carbon justice. By entering carbon markets, developing countries can advance their socio-economic developmen...