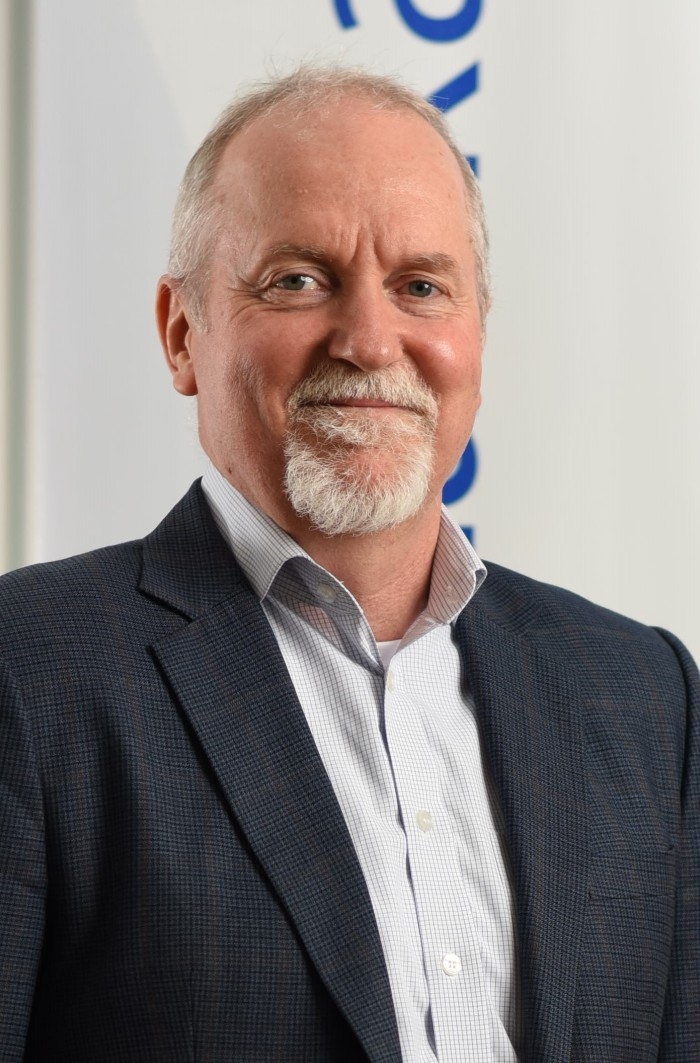 Prior to his appointment in Sri Lanka, Mr. Juhkam served as the Strategic Planning Advisor at the UNDP Bureau of External Relations and Advocacy in New York, U.S.A for 5 years, where he was leading a global team of partnerships advisors across five Regional Hubs to diversify UNDP’s strategic partnerships.

Before his tenure at the UNDP Headquarters in New York, Mr. Juhkam served in the Asia-Pacific region for over 10 years as the Deputy Country Director for UNDP Bangladesh (2008 - 2014), the Team Leader of Knowledge and Policy Services at the Regional Centre in Bangkok serving UNDP Asia-Pacific’s 25 Country Offices (2004-2008) and previously as the Deputy Chief of the UNDP Bangkok Sub-Regional Resource Facility – SURF (2003 to 2004).

Robert’s career in UNDP began in Estonia as the Deputy Representative and Programme Advisor (1997-2000) following three years in Government service as the Foreign Aid Management Advisor for the Estonian Ministry of Culture and Education (1993-97). Robert also served as the District Electoral Supervisor and Civic Education specialist for the 1992-93 U.N. peace-keeping mission in Cambodia.

With close to 30 years of experience in international development, Mr. Juhkam has been instrumental in shaping policy and programming for advocacy and strategic partnerships, particularly in Asia and Europe.

A national of Estonia, Mr. Juhkam, who is married and a father of three, holds an Interdisciplinary Diploma in Social Sciences (Development Studies) from Stockholm University, and a Bachelor of Arts, Political Science (International Relations) from the University of California, Santa Barbara, U.S.A. 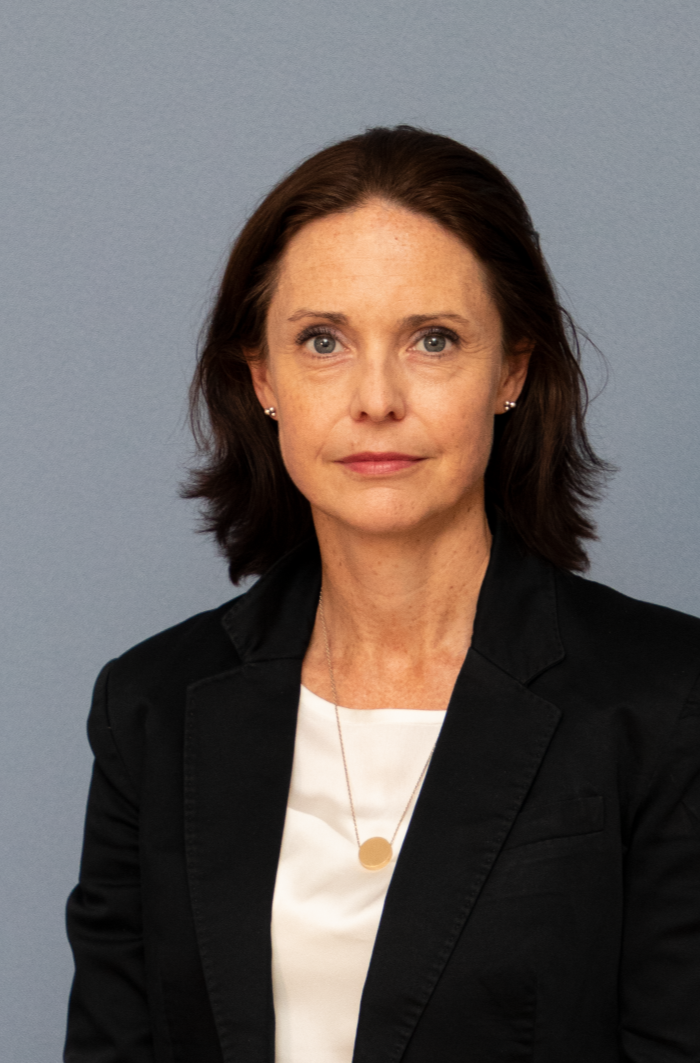 She brings 17 years of international development experience working on governance and peacebuilding, as well as in management and coordination roles within UNDP. Most recently she served as the acting Director for the UNDP Oslo Governance Centre and before that as Conflict Prevention and Peacebuilding Adviser, UNDP Regional Hub for Arab States in Amman, Jordan (2015-2019) where she also led the regional efforts on Preventing Violent Extremism.

Prior to this, Malin worked as Policy Specialist in UNDP Bureau for Crisis Prevention and Recovery, New York. Previously, she was Head of the Office of the Resident Coordinator, UN Liberia and Team Leader, Poverty Reduction in UNDP Kazakhstan.

Before joining UNDP, Malin served as member of the Swedish Government Committee investigating the events during the Gothenburg EU Summit 2001, in particular the role of the police. She had engagement in Swedish civil society, including as President of the National Council for Swedish Youth Organizations (LSU).

Malin holds a Master in Peace and Conflict Studies from the University of Uppsala, Sweden and Bachelor from Stockholm University.