Rising violent extremism threatens peace, stability, and hard-won development gains in Africa and the Arab States region—and evidence shows that stand-alone security responses are insufficient to address it. Solutions based in development are needed to tackle highly localized root causes of violent extremism, according to a new series of reports from the United Nations Development Programme (UNDP).

The Series is composed of three reports to be released between November 2022 and February 2023:

This report examines recruitment strategies employed by armed groups in borderland communities, as well as attitudes towards violent extremist groups and their associated values. By shedding light on popular perceptions, the study highlights common trends across the borderlands and provides a granular understanding of challenges. It also provides new data and analysis on the prevalence and severity of the drivers for violent extremism in selected regions of the Southern Libya borderlands. The study offers policy and programmatic recommendations for strategic coordination, early action, and responses to address structural issues and pull factors of violent extremism and to build resilience across communities in cross-border areas in Chad, Libya, Niger, Nigeria, and Sudan.

Dynamics of Violent Extremism in Africa

Conflict Ecosystems, Political Ecology, and the Spread of the Proto-State

The report details the modus operandi and the evolution of violent extremist groups over time. It examines how these groups have increased their influence as ideological affiliates of global terrorist organizations such as ISIL and Al-Qaeda and penetrated new areas by exploiting localized grievances, positioning themselves as alternative service providers to the formal state.

Journey to Extremism in Africa

Pathways to Recruitment and Disengagement

Building on the individual testimony of over 2,000 respondents (including the perspectives of former members of violent extremism groups), the UNDP follow-up study to the flagship “Journey to Extremism in Africa” report (2017), is the most extensive study yet on what drives people to violent extremism. With roughly three times the number of interviews in the earlier study, across eight countries (Burkina Faso, Cameroon, Chad, Mali, Niger, Nigeria, Somalia, Sudan), it deepens our understanding of the pathways that young men and women follow to join violent extremism groups, from the upbringing to the brink of recruitment, 'the tipping point’, while further situating these findings in relation to the changing nature of violent extremism in sub-Saharan Africa and efforts to counter or prevent its spread. This study also delves deeper into triggers for disengagement, towards the ultimate ‘turning point’ where individuals decide to surrender or apply for amnesty. It also includes a larger cohort of female interviewees, allowing a better understanding of gendered nuances related to recruitment and disengagement — often overlooked in policy and programming to prevent violent extremism.

To receive latest updates, please reach out to pve.communications@undp.org 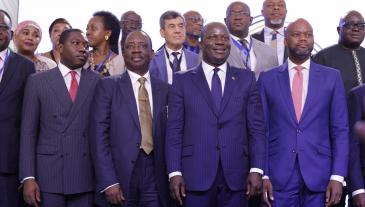 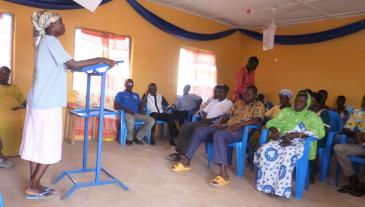 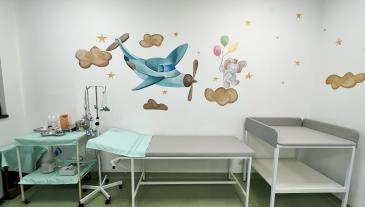 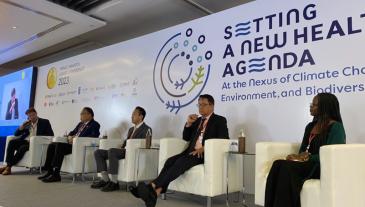 Interconnected crises of climate change, biodiversity loss and pollution demand urgent action to ensure a healthy future for all 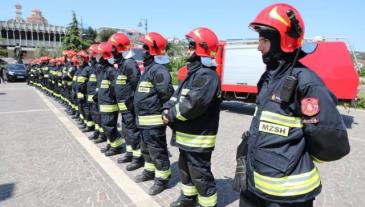