UNDP has a long history of supporting gender equality in PNG. It has been actively working on women’s participation in decision-making and leadership roles in the past two decades.

The number of women in key leadership and decision-making roles in Papua New Guinea (PNG) has remained consistently low. A women’s leadership vacuum exists at the national level, with female representation in parliamentary decision-making decreasing from 2.7% to zero in the 2017 elections. The under representation of women in political leadership requires a broader-based strategy with commensurate levels of investment.

The Government of PNG has agreed a range of national and international commitments to support women’s equal participation in public life and within political processes. These commitments are included within the PNG Constitution, Vision 22050, the Gender Equality and Women’s Empowerment Policy, Goal 5 of the Sustainable Development Goals and the Convention Against All Forms of Discrimination Against Women. Furthermore, the national Medium-Term Development Plan 2018 – 2022 notes the barriers women face in achieving political equality. Key Result Area three of the Plan calls for more women in decision making positions, including Parliament. UNDP is partnering with UN Women to implement this project which follows the Global Framework on Women’s Political Participation. UNDP’s contribution with UN Women will complement the existing work of national bodies as well as other development partners, harnessing our organisation’s access to global and Pacific good practice to ensure quality expertise combined with support relevant to the local context is offered to national partners to progress this agenda.

The project will aim to achieve the following two objectives:

The project contributes to the following three outcomes:

A women’s leadership vacuum exists at the national level, with female representation in parliamentary decision-making decreasing from 2.7% to zero in the 2017 elections. 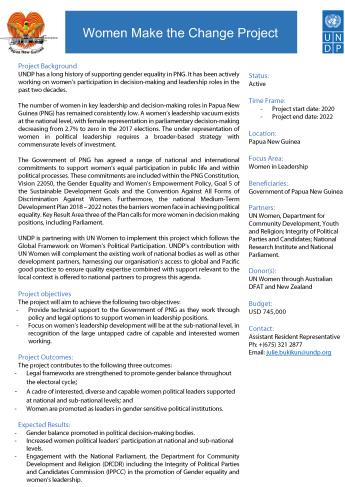 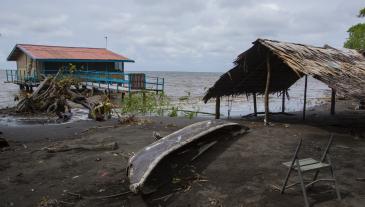 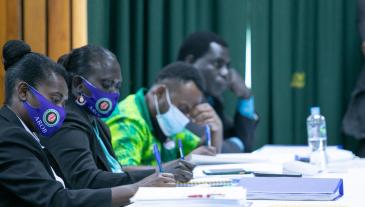 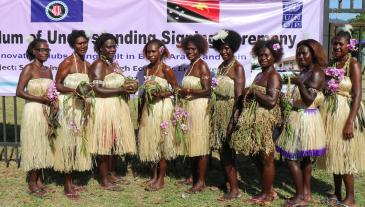 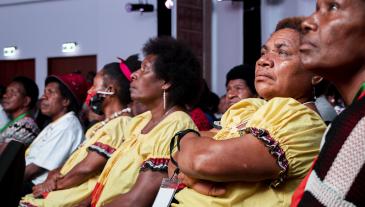 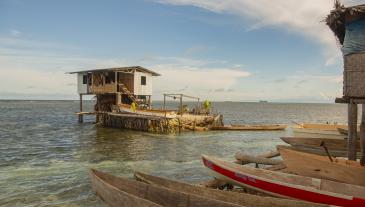 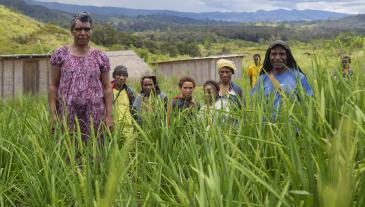