UNDP helps countries of the Arab States region to develop their own integrated, transformative and scalable solutions to tackle the interconnected challenges of poverty, vulnerability, inequality and exclusion, in ways that are economically, socially and environmental sustainability. We assist Arab countries in their efforts to enhance prospects for inclusive growth, jobs and livelihoods at national and local levels, including through economic recovery and resilience-building in crisis and post crisis contexts, focusing on empowering women and youth, and advancing opportunities for the most vulnerable in the Arab Region.

With rapid population growth in the Arab region —crossing the threshold of 400 million in 2016— a predominantly harsh arid environment, and many protracted conflicts, food insecurity has become a major challenge for many Arab countries.

Despite an increase in the average Food Production Index from 82.6 in 2000 to 118.8 in 2013, several Arab countries continue to face serious problems in agriculture production, due to limited economic resources, low technology levels, limited crop patterns and environmental limitations

Our goal is to strengthen capabilities and opportunities to reduce poverty and marginalization – focusing on the most vulnerable and excluded population groups – in ways that are sustainable from economic, social and environmental standpoints in the Arab Region 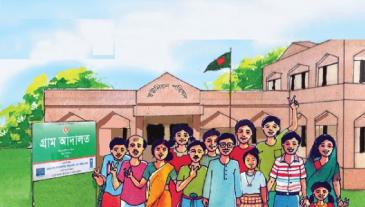 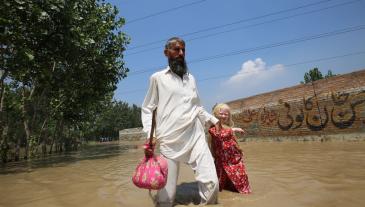 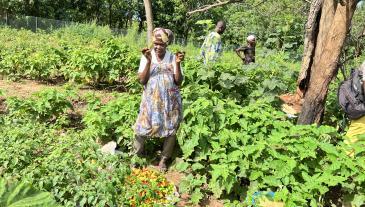 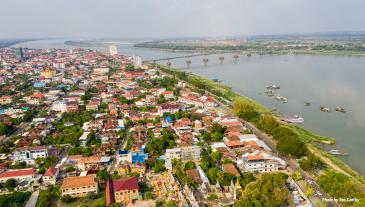