UNDP and Japan engage Sahelian voices to put the humanitarian, development and peace nexus to action 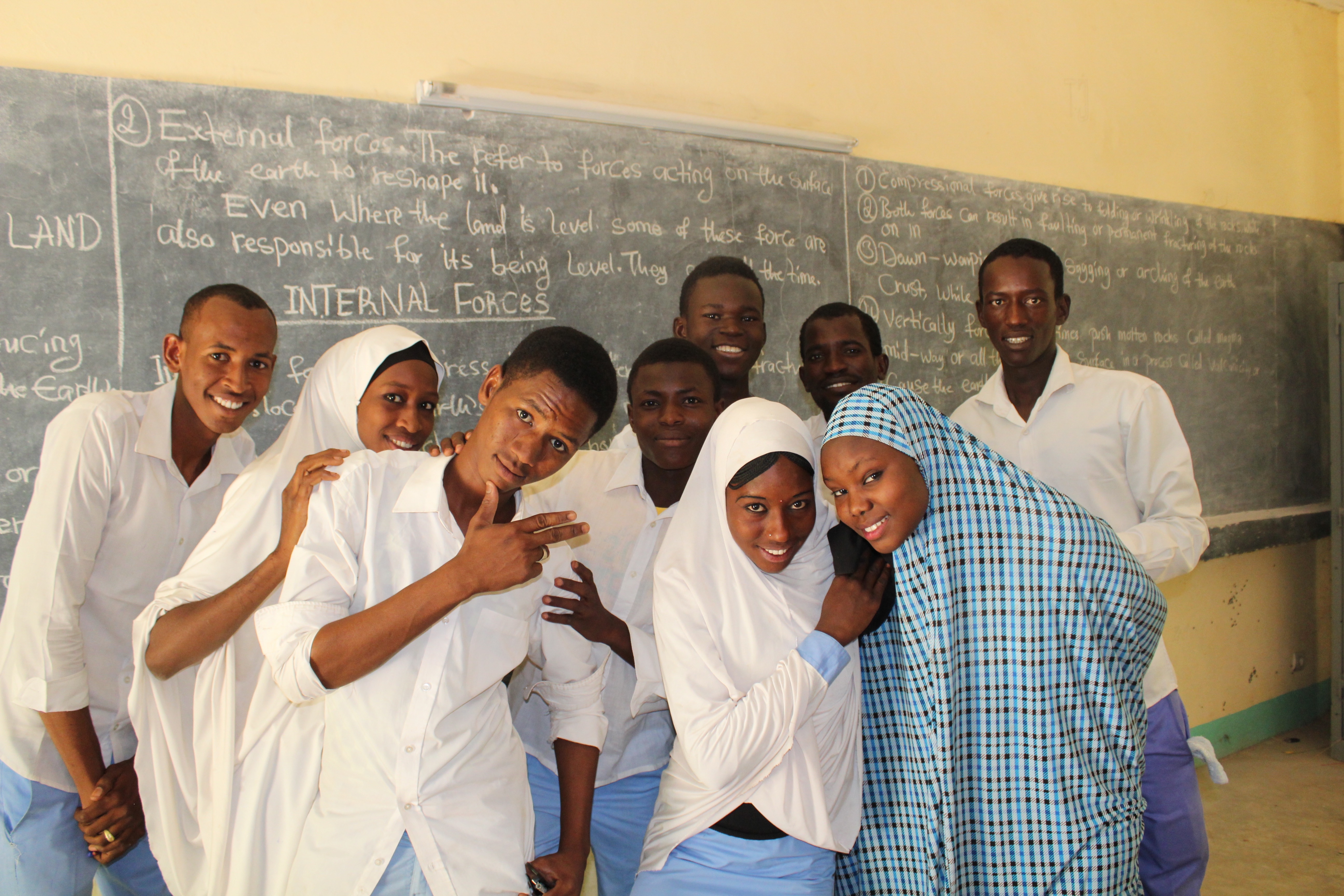 Transformative programs targeting ‘ungoverned spaces’, focusing on rural communities and the predominantly youthful population, may cause a paradigm shift over time in Central Sahel if combined with longer term reform processes of the state and sub-national capacity. Photo: UNHCR, Louise Donovan

In the lead-up to a Ministerial Roundtable on the Central Sahel on 20 October 2020, the Permanent Mission of Japan to the United Nations and the United Nations Development Programme (UNDP) hosted a multi-stakeholder side event, dubbed ‘Reinvigorating the Sahel – Putting the Nexus to Action’, where prominent voices from Central Sahel discussed the “Humanitarian-Development-Peace nexus approach” and reinvigorated the momentum for support amidst mounting deterioration in the security and human development situation in the region.

Japan’s Deputy Permanent Representative, Ambassador Tetsuya Kimura, shared a message of support highlighting his government’s commitment to the nexus. “This deeply resonates with the principles of human security; we reiterate Japan’s unwavering support to the region and underscore the importance of coordinated support to the region through African-led conflict resolution. In this regard, Japan announced the New Approach for Peace and Stability in Africa ‘NAPSA’ during the 7th Tokyo International Conference. NAPSA places human resources development and institution building at the heart of its approach.”

Recognizing the centrality of the nexus to ensuring delivery of impactful change, Danish Ambassador to Mali, Rolf Holmboe, noted that “without synchronized humanitarian, development and peace interventions in a specific area, efforts will not address root causes, will most likely not be sustainable, and will most likely fail to meet objectives.”

This need for stronger action was reiterated by UNDP’s Assistant Administrator and Director of the UNDP Regional Bureau for Africa, Ahunna Eziakonwa. She called for a “reimagining of the nexus – as one that triggers a movement from delivering aid to ending need by frontloading interventions that uproot bottlenecks to development; working with communities to plant firm roots and foundational enablers that will outlive any memory that we were once there; and taking concrete action on prevention, stabilization, transformation and sustainability.”

A common message amongst representatives of the three countries was the need to emphasize development support with a focus on empowering people and promoting self-sufficiency.

“We need a paradigm shift in the Sahel. One that goes beyond the difficulties and puts value on hope.  Better involvement of communities in problem and solution identification, and in implementation of responses, particularly in prevention, conflict management and promotion of social cohesion is key,” argued Martial Wilfried Bassole, Director General, Ministry of Economic and Territorial Development of Burkina Faso.

This was echoed by the representative from Mali, Bakary Bengali, Mopti Regional Director of Social, Economic and Solidarity Development, who emphasized the need for durable and transformative solutions, and in particular, investments in self-sufficiency so that the people could take control of their livelihoods.

From the Diffa region in Niger, Governor Issa Lamine noted that “the implementation of humanitarian responses on the ground is not sufficient. We must switch to stabilization and development initiatives in order to ensure that the responses are consistent with the needs expressed by the populations and to encourage the return of displaced populations to their land.”

Voices from the private sector, African philanthropic organizations, innovators and the youth called for increasing empowerment and development, and for letting locals lead the way.

“We must invest in sustainable development interventions prioritizing renewable energy and water for agricultural productivity - especially in rural areas,” noted Samba Bathily, founder and CEO of ADS Group and SOLEKTRA. Having led electrification of 175 villages, and provided water points to 1800 villages in Burkina Faso, he emphasized the need for homegrown solutions, trusting Sahelians to lead the way, and moving from aid to empowering communities.

“Africa is the continent with the most promising, resilient and innovative young minds. The youth have such a hunger to learn and create business and solutions even amidst the most violent and volatile conflicts,” said Ifeyinwa Ugochukwu, CEO of Tony Elumelu Foundation. She was hopeful of a renaissance in Central Sahel where small and medium enterprises (SMEs) had a major role to play in absorbing the 150 million people anticipated to enter the job market by 2025. She argued that investing in economic growth would end conflict and create political stability.

Mali’s Tidiani Togola, CEO of Tuwindi Foundation and one of the young and gifted stars of UNDP’s Africa Innovates, saw the digital economy as an entry point to accelerate businesses and catalyze youth innovations. His invention - Assistant Sanitaire Automatique (ASSA) - had greatly impacted the COVID-19 response. He called for enabling environments for jobs, creation of businesses, and invited all to see the opportunity in the crisis, to prepare for a resilient future.

Finally, a youth leader from Diffa in Niger, Ousmane Mahamadou, gave a sobering assessment of the situation. “The reasons why many young people join terrorist groups in the Lake Chad Basin are linked either to ignorance, lack of education, or inability to provide for their families. It is nice to conduct all the analyses, but it is now time to support the many projects and entrepreneurial potential that don't see the light of day.”

Building on these consultations, in the next five years, UNDP will seek massive investments to cause transformational shifts in the direction of regenerating the Sahel, with a focus on empowerment of Sahelians. A new programmatic offer that highlights prevention, stabilization, transformation and sustainability will be unveiled in the coming months.