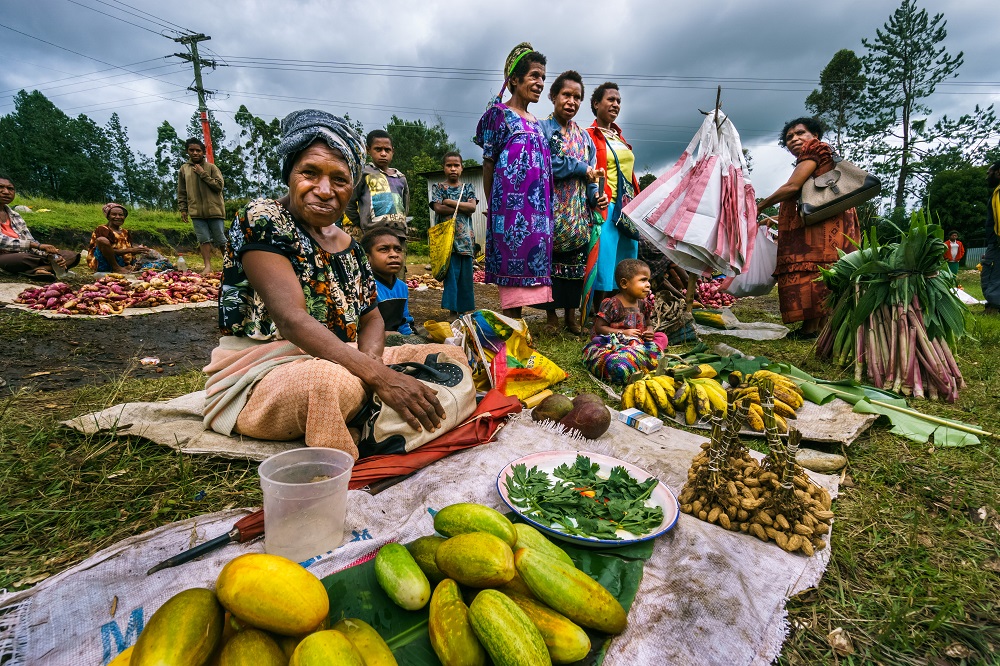 As the United Nations representative in the high-level meeting with G20 finance ministers and central bank governors he called for policies that mitigate the rising risks to long-term growth and prosperity for all. Such risks could lead to severe consequences for not only developed but many emerging and developing countries.

“The financial architecture must play a key role to create gains in the economy through greater stability and resilience, but also in the social and environmental realms, including reducing inequalities”,  Steiner said.

He added that G20 countries’ policy choices matter to the global economy and these should be geared towards inclusive prosperity. In particular, he stressed the role of the G20 in strengthening multilateral and cooperative approaches to curtail harmful tax policies and competition including in the rapidly growing digital economy. He proposed that economic activities in the digital space lead to collective action towards a coherent set of international tax rules that, in turn, also create policy space for developing countries.

The UNDP chief warned that the debt risks have risen rapidly in many developing countries in recent months, making them particularly vulnerable to potential financial shocks.

In recognizing the special role of G20 nations, he invited finance ministers to work together to strengthen multilateral action to mitigate risks and create an enabling environment - be it with respect to the future of work or mobilising investment for infrastructure, both priority themes of Argentina’s G20 Presidency.

The timely realization of the 2030 Agenda and the Sustainable Development Goals remain important reference points for the impact of G20 decisions - both on and beyond their own economies - including through appropriate international cooperation and lending policies which can boost resilience to future shocks.