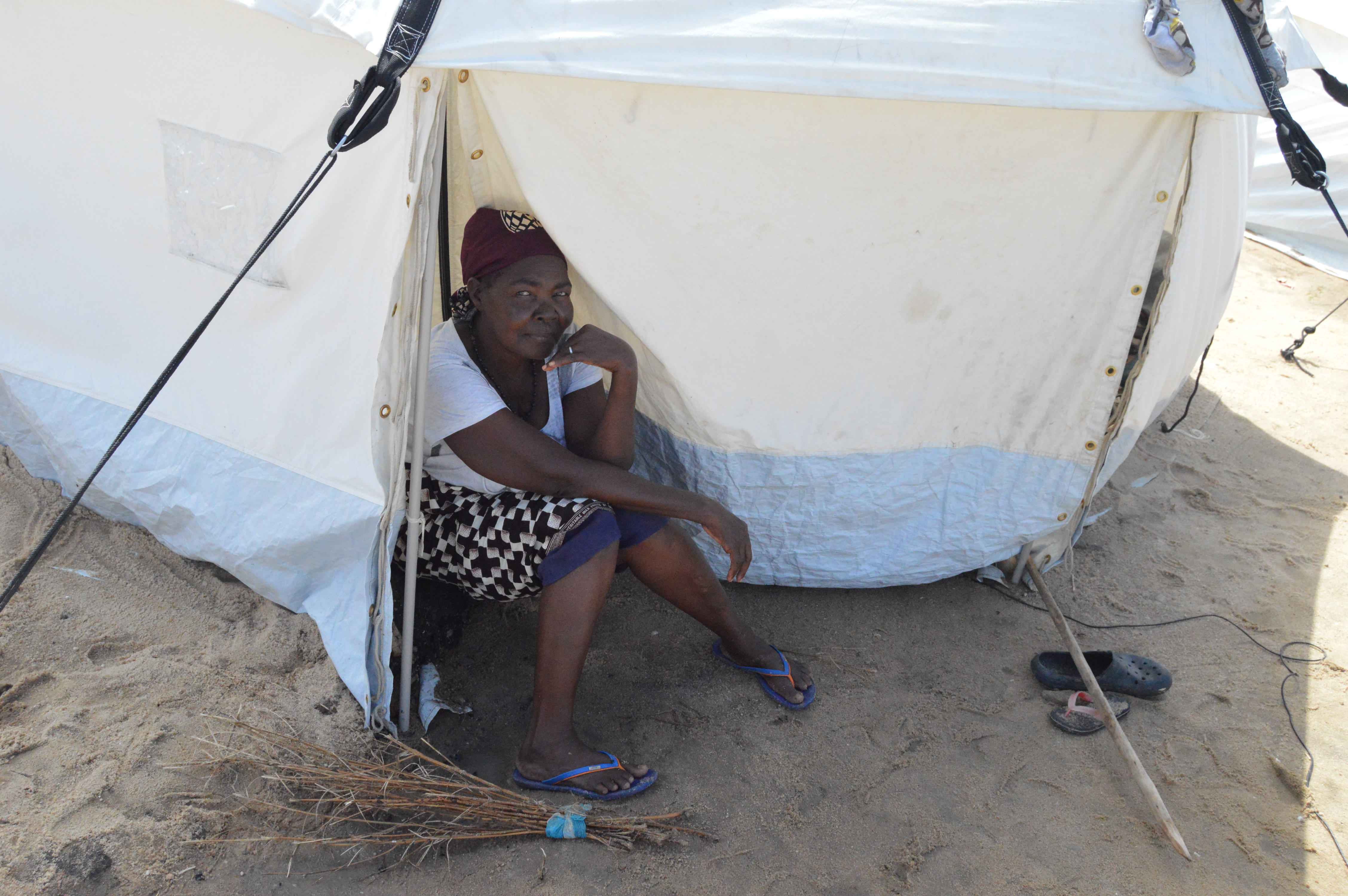 Beira, Mozambique – An international pledging conference in the central Mozambique city of Beira has concluded with development partners committing financial and technical resources to support recovery interventions as the country deals with the challenging devastation caused by cyclones Idai and Kenneth.

Conference pledges and consensus-building discussions were informed by a Post Disaster Needs Assessment (PDNA) – a comprehensive technical study conducted and led by the Government of Mozambique and supported by the UN, the European Union, the World Bank and the African Development Bank.

According to the PDNA, Mozambique needs US$3.2 billion for post-cyclone recovery and reconstruction in the social, productive, and infrastructure sectors in areas affected in the Sofala, Manica, Tete, Zambezia, Inhambane, Nampula and Cabo Delgado provinces. This includes important cross-cutting issues such as Gender, Environment, Employment and Livelihoods, Social Protection and Governance.

Participants agreed that the required amount encompasses short, medium- and long-term goals. For the initial phase, a total of US$1.2 billion has been pledged and announced at the conference.

“The important point coming out of this conference is that this recovery needs to be resilient. Mozambique is prone to climate change disasters, and those cyclones were not a one-time event – unfortunately – and the probability of these disasters reoccurring, many times in the future, is very high,” said Noura Hamladji, UNDP Africa Bureau Reginal Director, representing the United Nations Development Pogramme at the conference.

Ms. Hamladji added that “there is a need to ‘build back better’, to look at infrastructure, resilience of communities in a different way. This is what this conference is all about, over and above requesting the solidarity of the international community to fund the reconstruction.”

The Mozambique Government is establishing a Disaster Management Fund that includes a contribution to its capitalisation of 0.1% of the State budget, as well as contributions from partners. Regular external audits will be conducted to ensure transparency and accountability.

The role of the private sector in the recovery and reconstruction was underscored at the conference, participants noting that the sector itself was devastated by the cyclones. The sector appealed for flexible financing mechanisms and cooperation from multilaterals for credit facilities and the need to support cooperation between international and local companies.

Partners, in particular UNDP, pledged to also support capacity development of the Reconstruction Cabinet, a multisectoral platform established by the Government to ensure transparency and accountability in the achievement of results as well as promoting the development of norms for better reconstruction – building back better, and technical capacity to conduct feasibility studies and procurement, among others.

The well attended conference had about 700 participants, including representatives from multilateral and bilateral partners like United Nations agencies, the European Union, the World Bank, the African Development Bank and others. Mozambique was represented at the highest level with the attendance of senior Government Ministers, the Prime Minister and the Head of State, H.E. Felipe Jacinto Nyusi.

Tropical cyclone Idai hit the central coast city of Beira on March 15, one of the worst natural disasters to have impacted Africa. Within six weeks, cyclone Kenneth made landfall across the northern coast of Cabo Delgado, also causing widespread flooding and devastation.