The UNDP Resident Representative is the UNDP Administrator's representative at the country level, and head of the country office being ultimately accountable for UNDP’s programme and operations, including for the quality and sustainability of UNDP interventions on the ground. 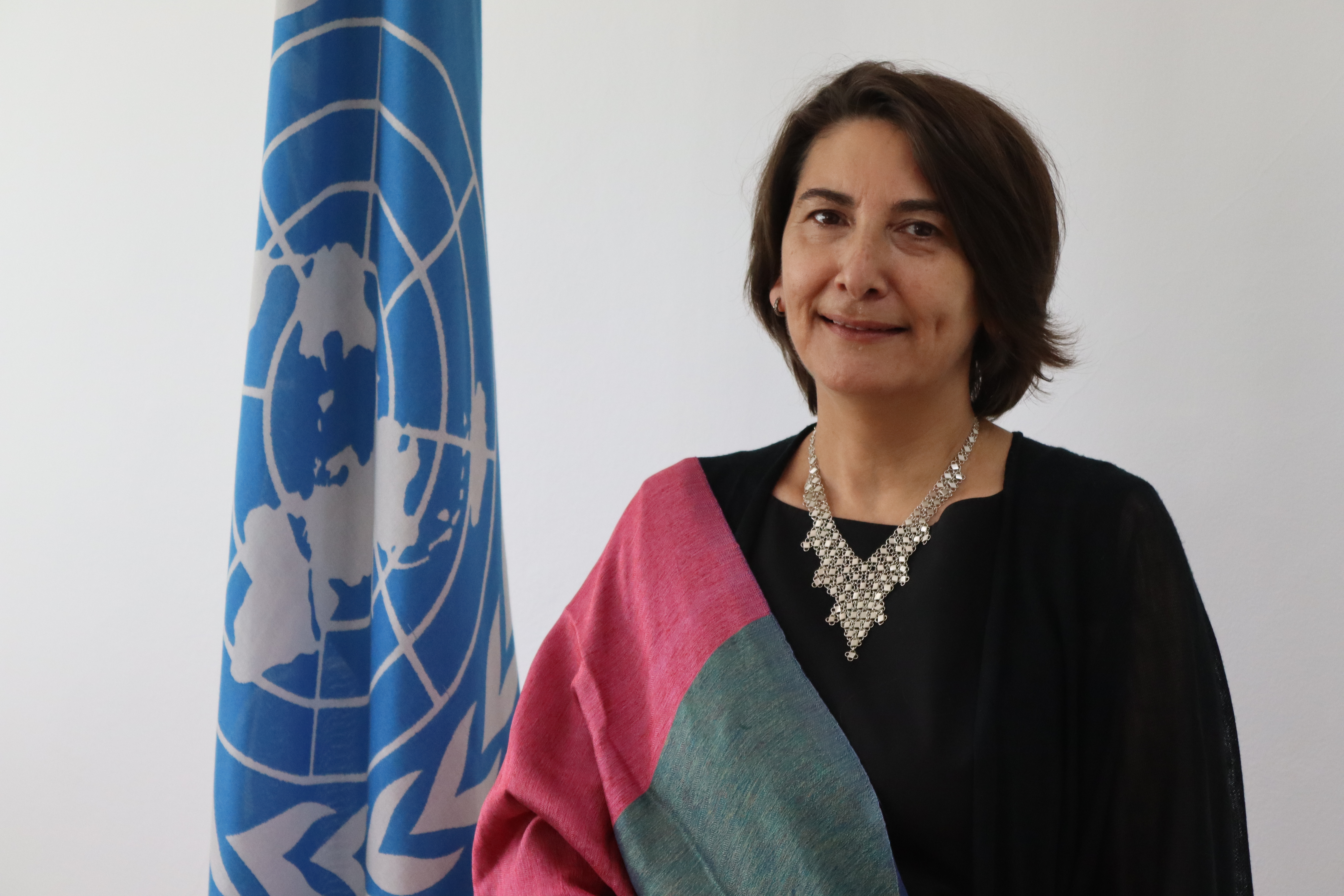 Ms. Saidane returns to UNDP after having held, since 2017, the position of Ambassador and Permanent
Observer of the International Organization of La Francophonie to the United Nations in New York, bringing
more than 20 years of experience in international cooperation in a variety of country contexts in Africa and
the Middle east, including protracted crisis and post-conflict contexts.

Ms Saidane joined UNDP in 2000 in her native country of Tunisia, moving to an international career in 2002
through UNDP’s succession management programme. Prior to joining UNDP, Ms. Saidane held the positions
of International Relations officer at Birzeit University in the West Bank (1993-1994), and at the Palestinian
Council for Higher Education (1994-1995). She was Project Manager for the Franco-Palestinian Decentralized
Cooperation Fund of the World Federation of United Cities (1995-1997) in Ramallah, then returning to her
home country as Principal Consultant to the President of the National Federation of Tunisian Cities in Tunis
(1997-1999).

Throughout her United Nations career, Ms. Saidane served successively as Resources Mobilization Advisor
at UNDP in New York (2002-2004), and as UNDP Deputy Resident Representative in Tunisia (2004-2006), and
in Mauritania (2006- 2009). She then moved to the unique experience of serving three of the United Nations
Funds and Programmes through her position of Deputy Resident Representative of the Joint Office of UNDP,
UNICEF and UNFPA in Cape Verde (2010-2013), before serving as Deputy Special Representative of the
Administrator for UNDP’s Programme of Assistance to the Palestinian People, based in Jerusalem (2013-
2017).

Ms. Saidane speaks French, Arabic, English, and Portuguese. She is married and the mother of two children. 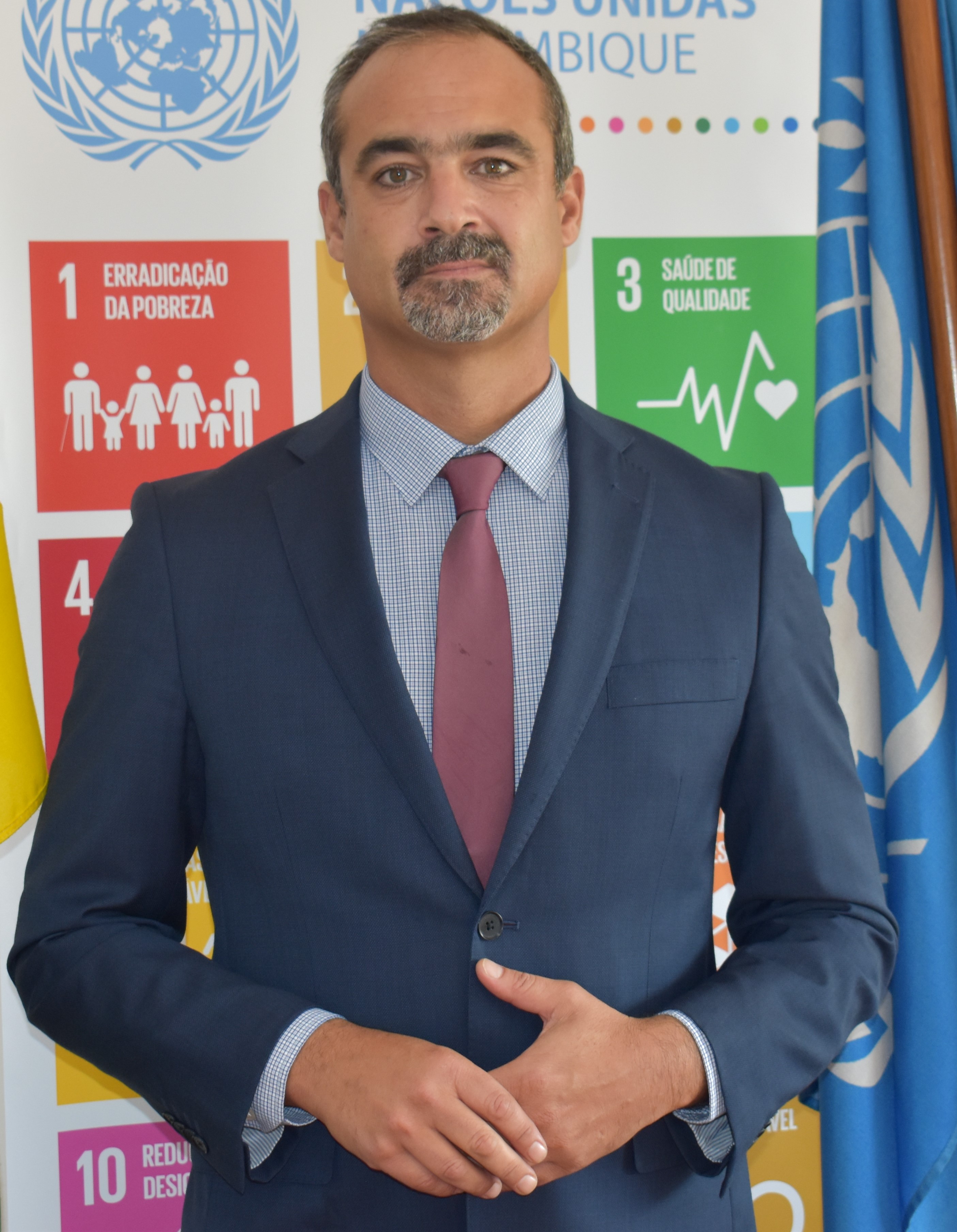 Francisco Roquette is the Deputy Resident Representative (Programme and Operations) of UNDP in Mozambique. Prior to this appointment, he worked at the World Bank (Ethiopia's public sector reform) and a UNEP/University of Cambridge poverty and environment initiative in several countries, including Tanzania and Eastern European countries.

He also served as UNDP Assistant Representative in Montenegro and later as head of the Belize office (ARR El Salvador and Belize), followed by the positions of Senior Portfolio Manager and UNV Regional Manager responsible for the Latin America and Caribbean region and for programs in the areas of volunteering and youth, peace and natural disaster response.

While still serving at UNDP, in New York he was part of the CARICOM/United Nations team that supported the reconstruction of countries and territories affected by Hurricanes Irma and Maria. He recently served as a Senior Management Advisor for the UNDP office in Gaza (Palestine) with representation and resource mobilization roles and leadership of job creation and civil society empowerment initiatives.

Heads Of Units and Sub-Offices