Nick Beresford is a development professional with over 20 years of experience with the United Nations.

in September 2021, he was appointed as UNDP Resident Representative in Georgia. Before, he served in Cambodia, Bangladesh, Somalia and East Timor, as well as in the UN headquarters in New York (USA).

Nick Beresford holds a Master of Science in Development Economics from Sussex University (UK). He also holds degrees in audit and accountancy and English literature.

Anna Chernyshova is a highly qualified UNDP manager with over 16 years of programme and operations experience.

Before joining the UNDP team in Georgia, she served as Country Manager a.i. for the UN Joint Presence Office in the Solomon Islands.

Throughout her career with UNDP, Anna Chernyshova has managed programmes on combatting human and drug trafficking, border management, mitigating the consequences of the Chernobyl disaster and fighting HIV, TB and malaria with support from the Global Fund.

In 2010, she also served as a Programme Specialist in the UNDP Regional Bureau for Europe and CIS in New York. She has participated in programme evaluation and support missions to Latvia, Kazakhstan, Jamaica and Timor-Leste.

Before joining UNDP, Anna Chernyshova was Programme Manager at the OSCE Advisory and Monitoring Group in Belarus. She managed an EU-funded Programme on Human Rights, Democratization and Elections. 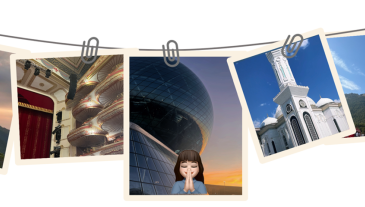 A glimpse into innovation: reflections from my summer internship in Kazakhstan

This report sets out some of UNDP’s major results in 14 PICs1 in 2020 and 2021. It provides information on the Pacific context and presents an overview of UNDP’s work across programmatic areas,… 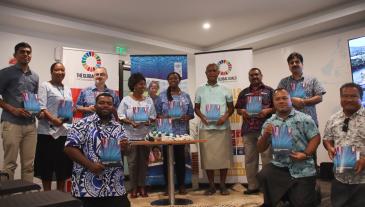 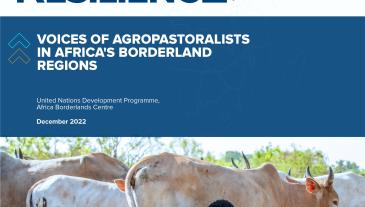 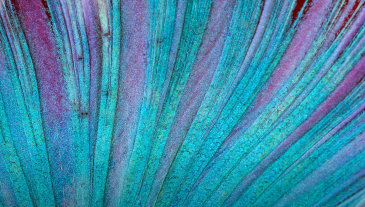 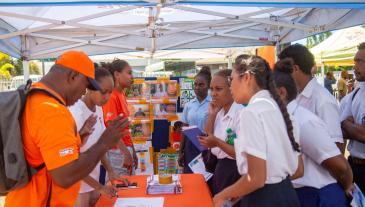