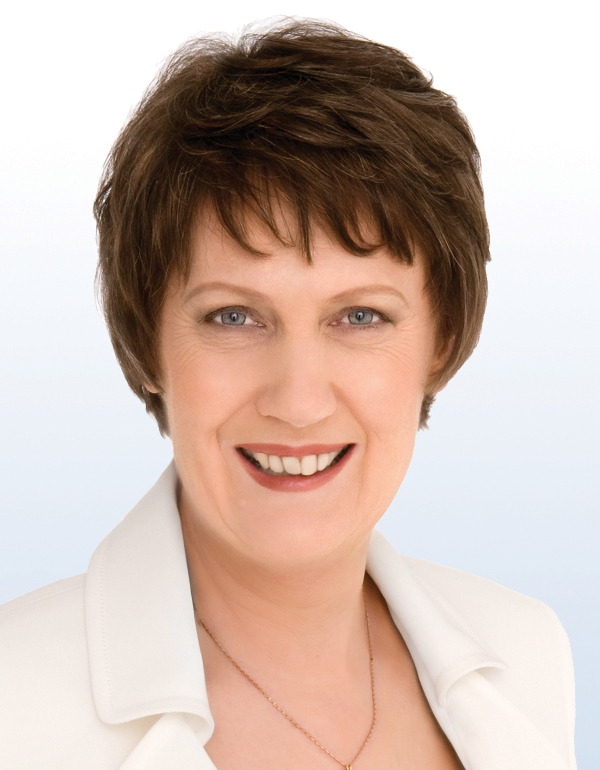 From 1999-2008 Ms Clark was Prime Minister of New Zealand. Throughout her tenure New Zealand achieved significant economic growth, low levels of unemployment, and high investment in education and health.

Ms Clark became Prime Minister after an extensive political career. First elected to Parliament in 1981, she was re-elected to her multicultural Auckland constituency for the tenth time in November 2008.

Between 1987 and 1990, she was a Minister responsible for the portfolios of Conservation and Housing, and then Health and Labour. She was Deputy Prime Minister between August 1989 and November 1990.

Prior to entering parliament, Ms Clark taught in the Political Studies Department of the University of Auckland where she also received her Bachelor and Master’s degrees. 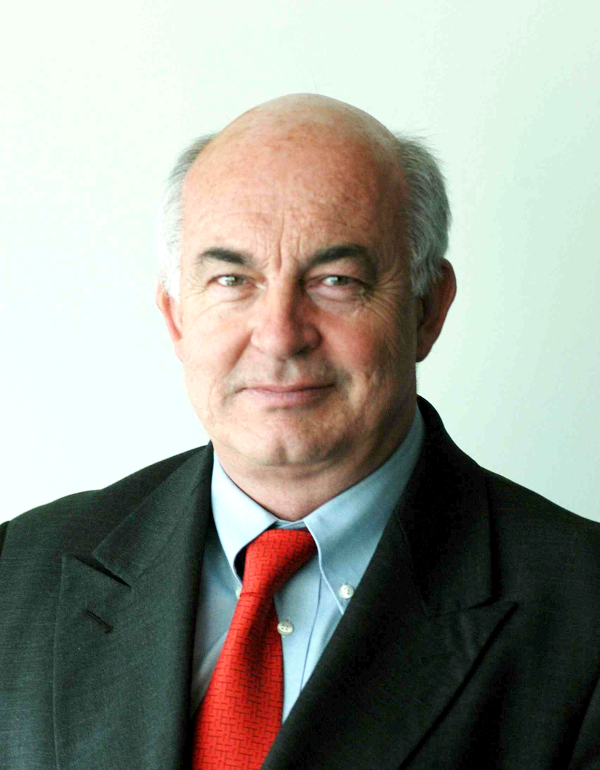 From 2001 to 2002, Mr Derviş was Minister for Economic Affairs and the Treasury, without party affiliation, of the Republic of Turkey. He was responsible for Turkey's recovery programme after the devastating financial crisis that hit the country in February 2001. In August of 2002, after the crisis was resolved, he resigned from his ministerial post, joined the Republican People’s Party and was elected to parliament.

Kemal Derviş earned his Bachelor and Master’s degrees in economics from the London School of Economics, and his Ph.D. from Princeton University. 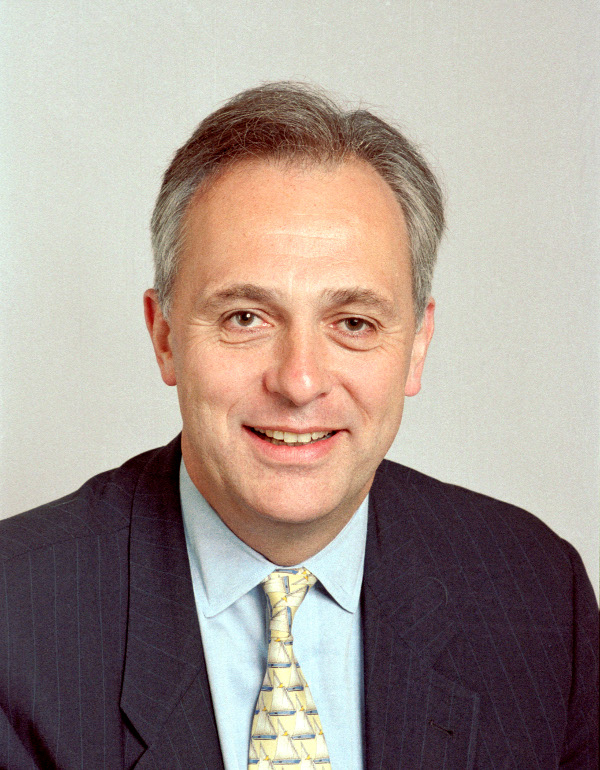 He worked at the World Bank from 1994-1999 as Vice President for External Affairs, a role which included responsibility for the United Nations.

From 1979-1983 he was Administrator of the United Nations High Commissioner for Refugees where he was based in Thailand. During that period UNHCR was awarded the Nobel Peace Prize.

From 1977-1979 he was a political correspondent at The Economist magazine.

Mr Malloch Brown entered British politics in 2007 and was created a life peer the same year.

He earned a First Class Honours Degree in History from Magdalene College, Cambridge and Master’s degree in Political Science from the University of Michigan. 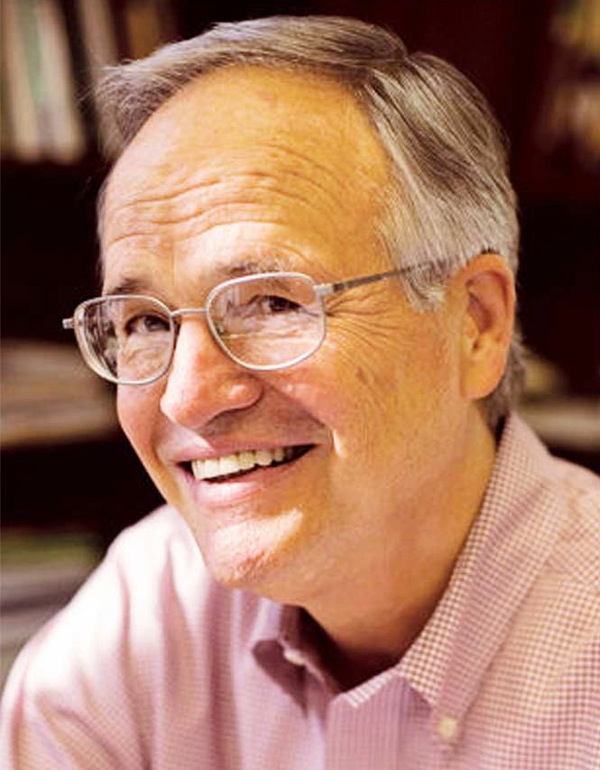 In 1982 he founded the think tank the World Resources Institute and served as its president until 1993.

From 1981-1982 he was taught environmental and constitutional law at Georgetown University Law Center.

From 1977-1981 he worked on the Council on Environmental Quality in the Executive Office of the President.

Mr Speth co-founded the Natural Resources Defense Council and was its senior attorney from 1970-1977. 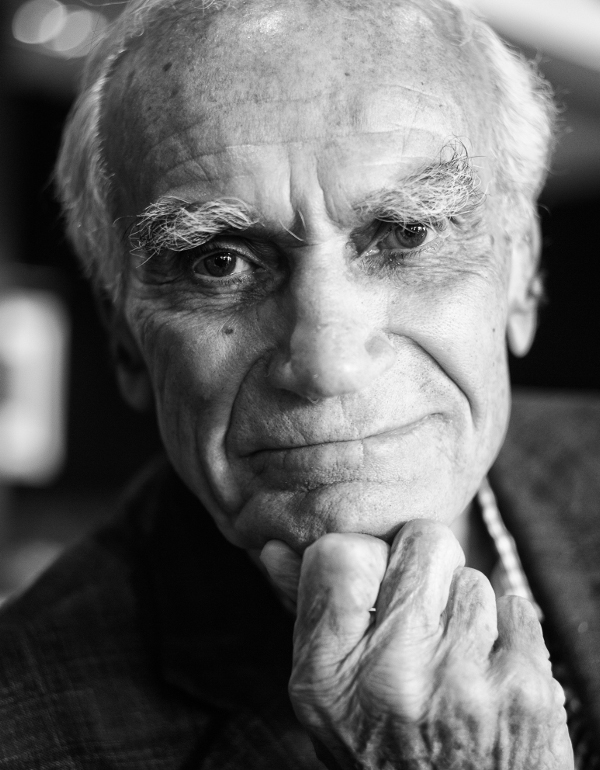 William Henry Draper was Administrator of UNDP from 1986-1993. He was instrumental in the leadership of several global initiatives, such as the Education for All movement, the 1995 Beijing Women’s Conference and the 1995 Social Summit in Copenhagen.

He served from 1981 to 1986 as the President and Chairman of the Export-Import Bank of the United States.

In 1962 he founded the venture capital firm Draper & Johnson Investment Company. He left in 1965 to found Sutter Hill Ventures and worked there for 20 years as a senior partner.

He attended Yale University, served in the Korean War and went to Harvard Business School where he graduated with a Master’s of Business degree. 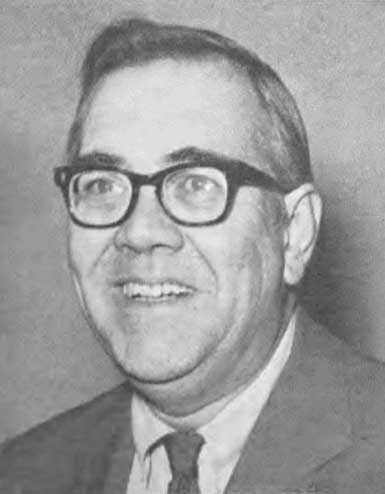 F. Bradford Morse was Administrator of the UNDP from 1976-1986 during which time he was an advocate for aid and especially victims of famine in Africa. In the 1980s when droughts ravaged Ethiopia and the Sudan, he organized a large scale relief effort.

From 1972-1976 he was Under Secretary General for Political and General Assembly Affairs at the United Nations.

In 1960 he was elected by the State of Massachusetts to the US Congress and served five successive terms.

After returning from serving in World War 11 in 1946, he taught at Boston University School of Law. 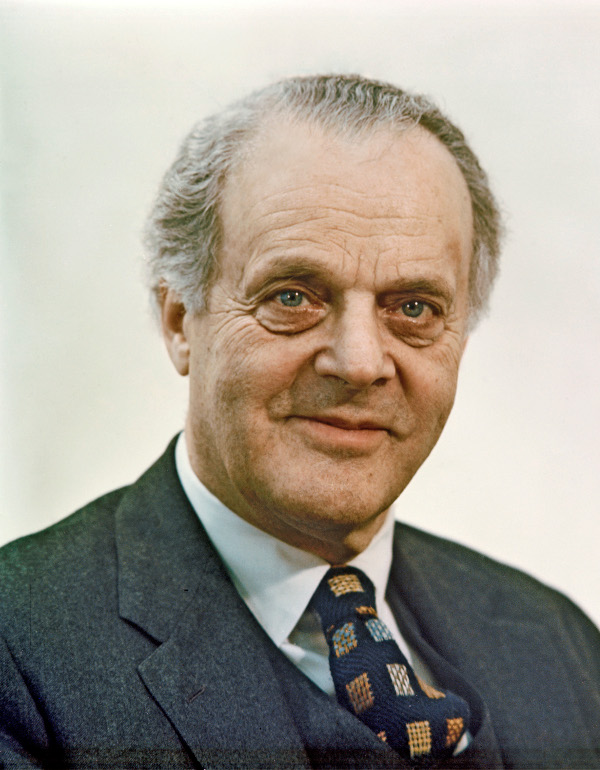 A Swedish immigrant to the United States, Rudolf A. Peterson was Administrator of UNDP from 1972-1976. He supervised an international staff of 4,000 providing billions of dollars in technical help to more than 100 developing countries. One of his chief priorities was fighting hunger.

He began his career at the Commercial Credit Corporation.

He graduated from the University of California, Berkley in 1925. 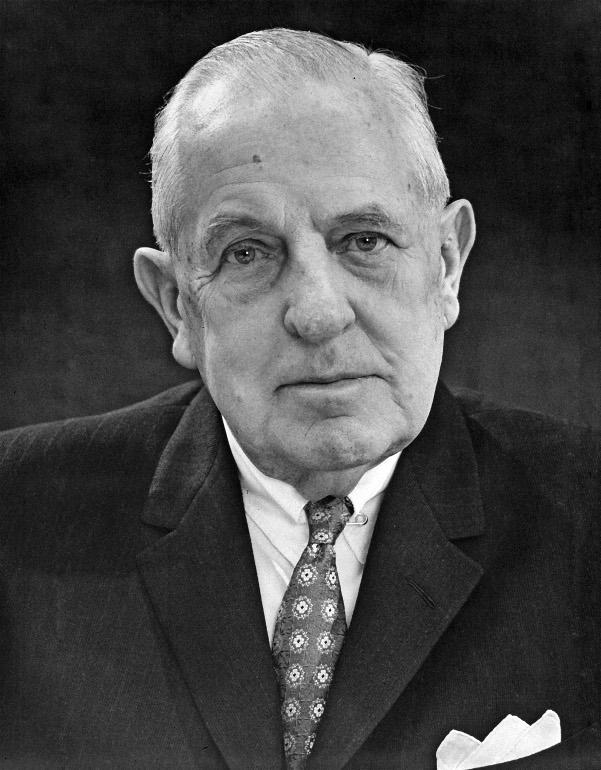 In 1948 President Harry S. Truman nominated him to lead the Economic Coooperation Administration, where he was responsible for managed US aid in war-ravaged Europe under countries receiving the Marshall Plan assistance. His primary aim was to strengthen and integrate European economies.

A self-made millionaire, he first worked at Studebaker from 1935-1948.

In 1974 he was awarded the Presidential Medal of Freedom.

He began his studies at the University of Chicago but dropped out at age 18 to sell cars.