Award-winning actor Michelle Yeoh has taken on another role, in partnership with UNDP, to raise awareness and mobilize support for the Sustainable Development Goals, launched in 2016 to end poverty in all its forms by the year 2030. The Malaysian-born film star was appointed UNDP Goodwill Ambassador on 15 March 2016.

After experiencing firsthand the devastating earthquake that struck Nepal in April 2015, Yeoh visited the country as UNDP Goodwill Ambassador on the first anniversary of the disaster.

Shining a spotlight not only on recovery efforts but also the critical need for disaster preparedness, she said: "My terrifying experience as the earth rattled made me realize the crucial importance of preparing for disaster long before it happens."

In May 2016 Yeoh teamed up with UNDP's first-ever Animal Ambassadors, two panda cubs, to kick off the Pandas for the Global Goals campaign.

"I have joined forces with these two adorable, fuzzy panda babies to get the public interested and engaged in supporting the Global Goals--because who doesn't love pandas?" said Yeoh during her visit at the Chengdu Panda Base. "Our aim is to show that each and every one of us can play an active part in reaching a globally shared vision of a future without poverty, inequality or climate change."

The internatially acclaimed actor has starred in 30 films, including Memoirs of a Geisha, The Mummy, and the James Bond film Tomorrow Never Dies, but is best known for her role in the multiple Academy Award-winning Crouching Tiger, Hidden Dragon. She also stars in the highly anticipated Star Trek: Discovery television series on CBS.

In her role as Goodwill Ambassador, Michelle Yeoh focuses on empowering the most vulnerable, including women, those living in poverty and those facing disasters and crises. 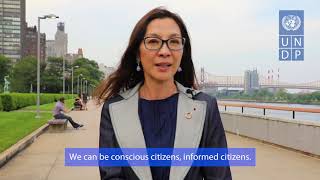 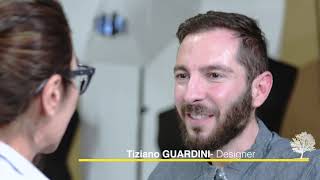 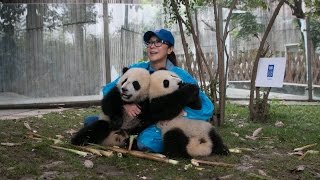 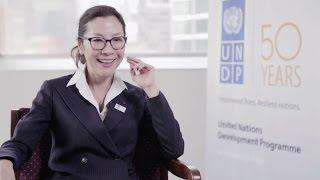