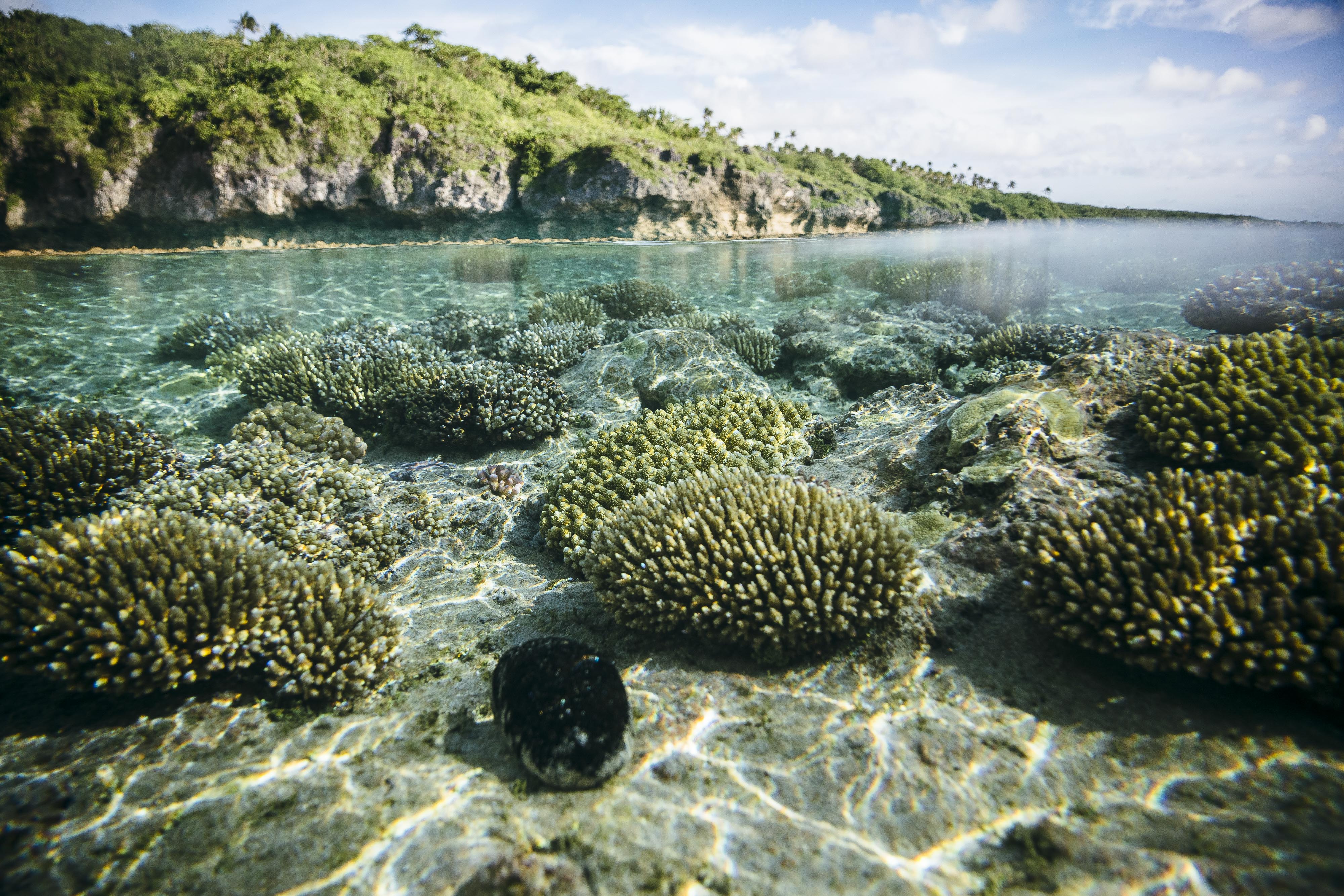 At least 500 million people rely on coral reefs for food, coastal protection and livelihoods. For these vulnerable communities, coral reefs are literally the first line of defence in a major storm. Photo: Vlad Sokhin/UNDP 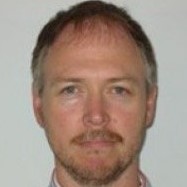 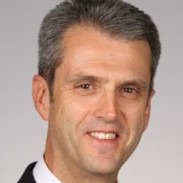 Half the world's population lives within 60 km of the coast - a coast that is under constant and growing threat. Rising sea levels, ever-more-likely and severe storms and cyclones, and increased coastal flooding all pose increased risks for coastal communities.

At least 500 million people rely on coral reefs for food, coastal protection and livelihoods. Some 30 percent of the world's reefs are of value in the tourism sector, with a total value estimated at nearly US$36 billion. For these vulnerable communities, coral reefs are literally the first line of defence in a major storm; healthy reefs reduce up to 97 percent of incoming wave energy.

Yet this critical defence mechanism and resource for direct and indirect livelihoods is under great pressure, with critical results. Hurricanes are a major source of damage to coral reefs and a loss of the top 1 metre of healthy reef can double onshore financial losses.

There are knock-on economic effects as well. Damage reduces tourist visits to reefs, impacts employment of tourism-related workers, increases beach erosion, and decreases the financial capacity to protect the coast.

Damage can be reduced by immediate post-storm clean up and restoration actions, but that takes money, at a time when there are significant competing demands for resources.

This is a job for insurance. A dedicated insurance solution to cover the restoration cost for the reef is an essential step if the full protective value of the reef is to be reinstated.

The world is now one step closer to actually developing the first insurance policy on a coral reef, thanks to the establishment of a trust fund just announced by the governor of the state of Quintana Roo in Mexico.

Tourism along the Mexican Caribbean coast is worth $9 billion, with over 300 hotels offering more than 100,000 rooms. Beach erosion is a mounting problem for the tourism industry and very expensive to address.

Coral reefs protecting the Mexican Caribbean coastline have degraded because of pollution, disease, overfishing – in addition to storms and hurricanes. Past storm events have closed hotels and businesses for long periods, cutting off income and employment until they can be repaired and reopened.

The new fund, called the Coastal Zone Management Trust, was designed in partnership with The Nature Conservancy and is to be funded by municipal governments and the tourism industry on the Mexican Caribbean coast. It will be a new source of funding dedicated to maintenance projects to protect the reef before and after storm surges.

A key element of the financial strategy will be to buy coral reef insurance – to protect the reef that protects the beach and adds value to businesses and communities. Once established, the insurance will pay out if the policy is triggered by a major hurricane, providing funding to rebuild and regenerate the reef, and protect it for the future.

The benefits and beneficiaries of this innovative climate risk insurance mechanism are manifold. The local community benefits because reef preservation enables the hotel industry and ecotourism to thrive, and with it the services, income and jobs on which they depend.

Hotel owners benefit because there is less beach erosion, and reduced risk to income and assets, thereby protecting a $9 billion tourism industry.

Conservation benefits because sustained financing mechanisms for maintenance and restoration result in a valuable natural system being preserved. And the insurance industry – now finally recognized as a critical tool for sustainable development – can benefit through the creation of a new market while also growing resilience.

But this is just one coastline, in one country. More than 150,000 km of shoreline in 100 countries and territories are protected by reefs, and much of that is under threat. Scaling up the concept being implemented in Quintana Roo has the potential to maintain or enhance protection for millions of people.

UNDP and The Nature Conservancy are working together to look at what is needed well beyond this critical first example. The task is how to create similar markets for nature-based insurance products in other countries.

We are jointly exploring how to raise the resources to protect 500 km of critically at-risk coastline across multiple countries. If successful, that will protect the lives of 10 million people and more than $100 billion of assets.

This is an ambitious task, but as our climate continues to change, an essential one.

About the authors
Jan Kellett is a special advisor for external engagement in the Climate, Disaster and Energy team at UNDP. Follow him on Twitter: @JanKellett

Mark Way is Director of Global Coastal Risk & Resilience for The Nature Conservancy focusing on nature-based resilience for coastal communities and economies. Follow him on Twitter: @markdway

This article was originally published by Thomson Reuters Foundation and Zilient.