Corruption; the other global pandemic to eradicate 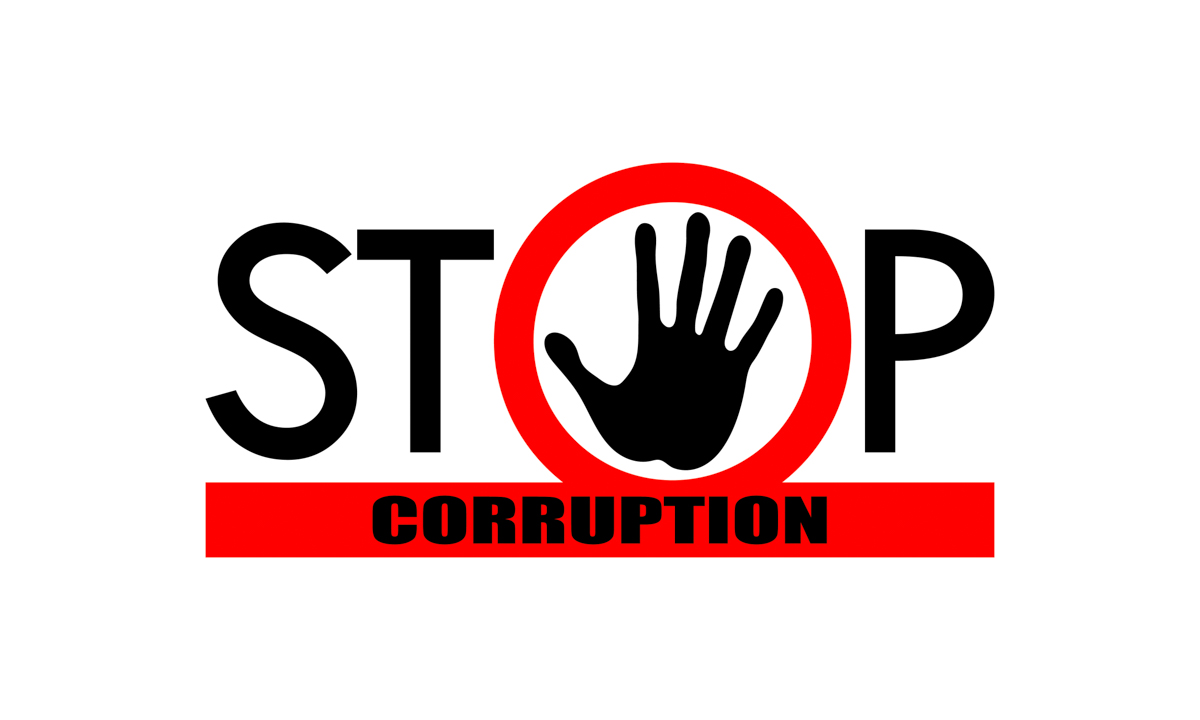 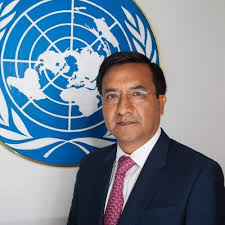 The new reality of the COVID-19 pandemic provides a stark reminder that the abuse of entrusted power for private gain can cost people their freedom, health, life, and future. On this International Anti-Corruption Day, it is especially important that we pay close attention to the UN Secretary-General’s call to “work on innovative solutions to win the battle against corruption and to ensure that precious resources serve the peoples of the world”.

Corruption undermines any prospects for sustainable development and is a detour away from the 2030 Agenda. It significantly contributes to poverty, functioning effectively as a regressive tax that disproportionately affects the most vulnerable and marginalized. It erodes citizens' confidence in public institutions and undermines social cohesion, especially in fragile contexts. And, very importantly, it consumes resources that could be channeled towards much-needed public goods.

It is not surprising, therefore, that the Sustainable Development Goals (SDGs) make specific reference to anti-corruption, not only as part of SDG 16 and its targets on reducing bribery, strengthening institutions, and accessing information, but also as a vital condition for achieving all the other goals.

If anything the COVID-19 crisis has heightened the need to root out corruption. The unprecedented circumstances brought about by the virus, combined with preexisting governance weaknesses have increased the risk of acts of corruption. These acts of corruption are more devastating than ever, as they deprive people of vital health and social services. It robs humanity of a sustainable future.

Luckily, our growing intolerance for corruption is a driver for comprehensive change and reform. It is no coincidence that over the past 25 years, with the creation of Transparency International and the transparency afforded by information technology, it is now easier to expose. The tendency to sweep grand scale corruption under the rug is crumbling worldwide. If anything, the recent scandals of Siemens bribery, FIFA racketeering, the Panama Paper's financial secrecy, Odebrecht collusion, and Alberto Fujimori`s Peru death squads reveal that institutional foundations for transparency, accountability, and ethical behavior are effective vaccines for eradicating this global plague.

The costs of corruption are high. In September 2018, at the first-ever UN Security Council meeting on corruption, UN Secretary-General Antonio Guterres put the figure at at least US$2.6 trillion, or five percent of global GDP. According to the United Nations Economic Commission for Latin America figures, this is more than double the amount required to provide basic emergency income to all the people in Latin America and the Caribbean living in poverty today (about 215 million people or 34.7 percent of the region`s population). And it leaves sufficient annual reserves to accelerate progress towards Agenda 2030. The World Bank calculates that US$1 trillion is paid in bribes every year while, while UNDP estimates that funds lost to corruption are approximately 10 times the amount of official development assistance.

Research carried out by UNDP for Latin America and the Caribbean based on Latinobarometro data from 18 countries shows that corruption is a primary concern. When asked about the major problems affecting their countries, people consistently identify corruption as one of the top issues and the analysis shows that the combined effect of perceived corruption and perceived economic performance account for close to 80 percent of the regional cross-country variation in satisfaction with politics based on 2018 data.

Further UNDP research based on data collected as part of the September 2020 CID-Gallup Omnibus Survey in 10 Latin American countries shows that the citizens see the reduction of corruption also as a top priority. When asked to identify what is needed for an effective post-COVID recovery, in practically all countries they point to “less corruption” as the most urgent required change in a list that includes among other things better services and social protection, less inequality, a more responsible political class, and more solidarity among people.

UNDP supports anti-corruption efforts through a holistic approach that includes strengthening anti-corruption institutions and systems, supporting the implementation of the United Nations Convention Against Corruption, strengthening transparency, accountability and the rule of law, and promoting collective action.

The fight requires a partnership approach with the full participation of state authorities, the private sector, civil society, media, and individuals. UNDP in Latin America and the Caribbean is fully committed to engaging with all to promote greater integrity in public life. Today, on International Anti-Corruption Day, it’s the right time to reinvigorate these partnerships and continue the fight.