After Hurricane Dorian, engaging the private sector in recovery 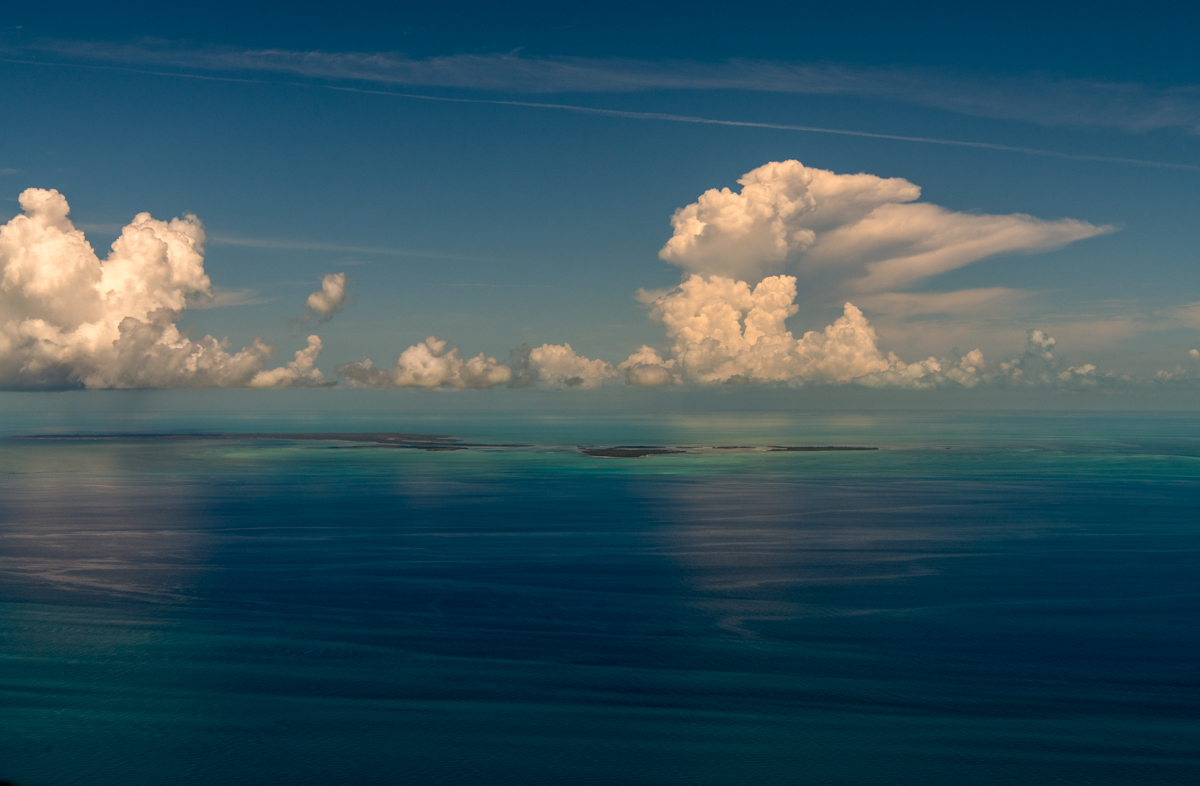 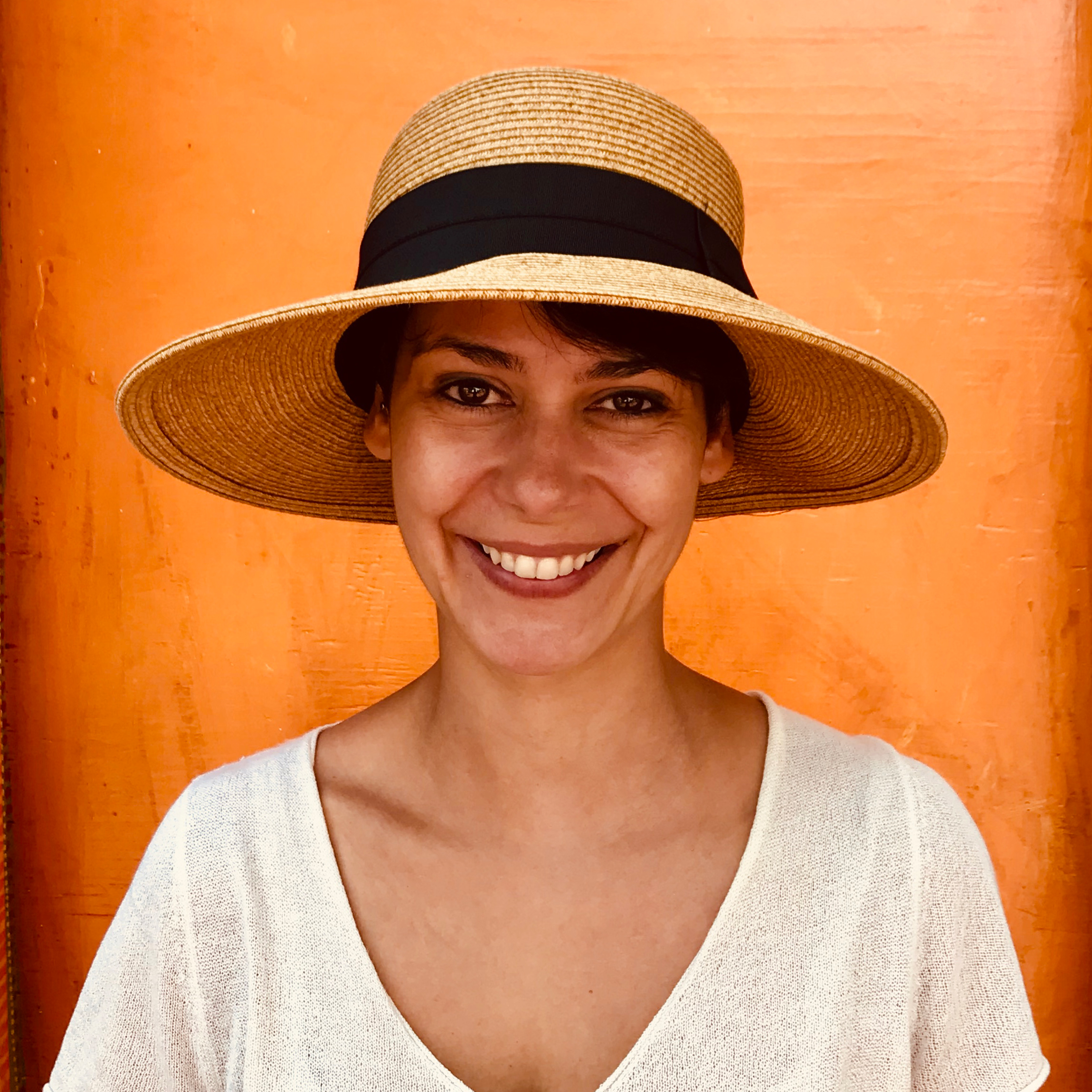 Imagine you are on holiday, sunbathing on a white sand beach, sipping fresh coconut water while looking at the magnificent clear water. The temperature is prefect, people are smiling, you are in paradise.

Now imagine the most intense tropical cyclone hitting your paradise island at full force, leaving a trail of destruction behind it. The island that you, as a tourist, are leaving behind, has just suffered US$3.4 billion in damages. Seventy people are dead, hundreds are reported missing, and thousands have lost their homes and livelihoods.

When the Category Five Hurricane Dorian hit the Abaco Islands in September last year and Grand Bahama the next day, it was hard to fathom the images of desolation that soon would follow.

A popular tourist destination, the Bahamas is the richest country in the West Indies and is excluded from Official Development Assistance. Except for the Pan American Health Organization, there is no long-term United Nations presence.

The devastation category 5 Hurricane Dorian left in its aftermath. View from above the Mudd in Marsh Harbor. Great Abaco Island, Bahamas on September 14, 2019. ©UN Photo/OCHA/Mark Garten

Just a few days after Hurricane Dorian 40 humanitarian organizations, including UNDP were there, supporting the National Emergency Management Agency.

The private sector experienced almost 90 percent of Dorian’s losses, so it was important to engage them in the recovery.

Climate change has increased the frequency and intensity of natural hazards, which makes disaster recovery financing a critical topic. Despite the elevated role for the private sector, discussion on how and where it should contribute is still limited. Yet, there are many ways it can play an important role in financing recovery. For instance, they can invest in early response and long-term recovery; collaborate through public–private partnerships to reduce the burdens placed on governments to provide goods and services immediately after a disaster, as well as over time; encourage innovation and facilitate the use of new technologies in resilient reconstruction; and help communities manage influx of funds.

UNDP has supported many pledging conferences in the past, where conventional donors such as multilateral organisations, governments, and international financial institutions were the main audience. The Mozambique Pledging Conference following Hurricanes Idai and Kenneth, in 2019, raised US$1.3 billion; the same amount was raised in the CARICOM–UN High-Level Pledging Conference, in 2017, following hurricanes Irma and Maria in the Caribbean.

The Hurricane Dorian Pledging Conference held in Nassau in January, however, focused on galvanizing support from regional and national commercial firms, philanthropic individuals, and foundations. The result was extremely positive: US$1.5 billion was pledged, with most of it coming from the private sector.

Mass destruction in Marsh Harbor, Abaco Island in the Bahamas after being hit by Category 5 Hurricane Dorian Sept 2019. Climate change has increased the frequency and intensity of natural hazards, which makes disaster recovery financing a critical topic.

The experience of shifting the conversation to reach a different audience, in this case the private sector, has taught us some important lessons:

Engaging the private sector should be routine from now on. They are showing willingness to contribute in the wake of disasters, and also to participate in climate action. We have only ten years left to achieve the Sustainable Development Goals and everybody has a role to play.