Addressing the root causes of inequality 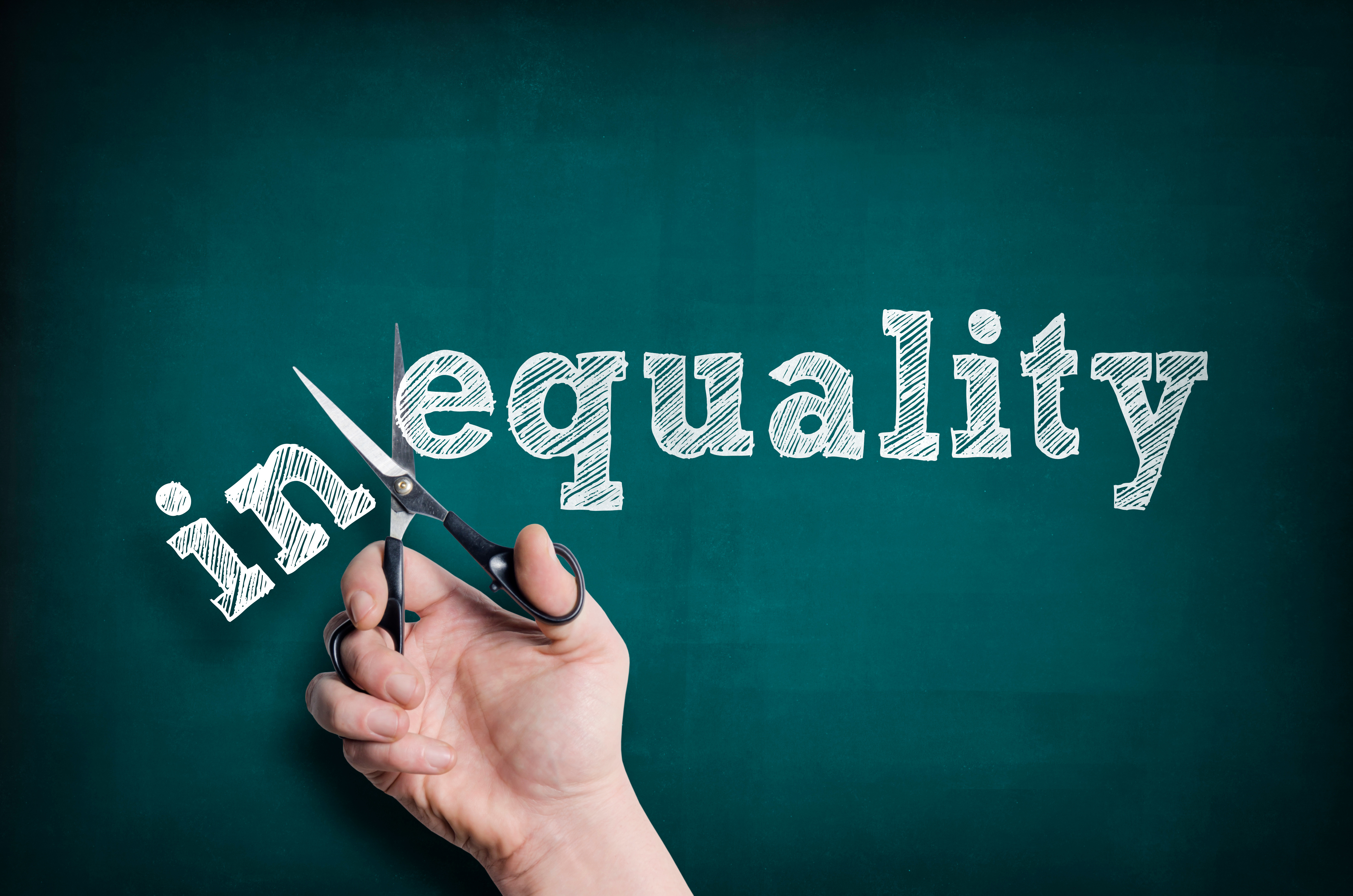 2019 is the year to take serious action against inequalities. The advanced version of the UN Secretary-General’s 2019 report on the progress of the Sustainable Development Goals rings alarm bells - the global response has not been ambitious enough to achieve inequality targets, despite the progress made by some countries. The report finds that the most vulnerable people and countries continue to suffer disproportionately. At this pace, the world will not end extreme poverty in 2030.

What has been achieved so far?

We are seeing a range of initiatives that countries are taking to tackle inequalities and the legacies of discrimination; be it through social protection schemes or innovation in monitoring vulnerability.

In Lao PDR, the Government has taken steps to reach those furthest left behind, regardless of ethnicity and language, by focusing on poverty reduction in remote and poor areas. It has set up a poverty monitoring system and a National Commission for Persons with Disabilities and the Elderly.

Bhutan’s 12th Five Year Plan has identified 14 vulnerable groups through a Vulnerability Baseline Assessment which will be specifically targeted and is drafting a National Disability Policy and National Gender Equality Policy.

In Northern Nigeria more than 23 percent of households in Boko Haram areas are headed by women. Here the challenge is to enable them, and the most vulnerable, to be involved in crisis response decision-making. The ‘leave no one behind’ agenda also means working to build trust between the military, police and communities.

The Citizen’s Platform for SDGs in Botswana and Bangladesh have promoted the interpretation of ‘leaving no one behind’ for localities within their own contexts, with dialogues informed by evidence and social mobilization.

Rising inequality is not a natural or inevitable condition. This means we can do something to change it! It happens within and among countries. It is a product of policies, laws, institutions, social-cultural norms and practices, governance deficits, and the unequal distribution of wealth and power.

Inequality provokes societies to move to the extremes, making it hard to find a common ground, posing a serious challenge to peace, security, and the social contracts of nations. Inequality then turns into an existential threat.

First, we will not be able to bend the curve of inequalities, unless we deliberately invest significant portion of our resources, including from national budgets, on people who have been marginalized such as women, young people, indigenous groups, persons with disability, older persons; seeing them not just as beneficiaries, but also as agents of change in their communities.

Second, most experts, across different fields and organizations, recognize the centrality and even the primacy of SDG 10 in the 2030 Agenda. Only solutions that are integrated in nature will have a gravitational pull on inequalities. Investing in nature-based solutions has deep impact on several SDGs, including those related to food, health, climate, energy, and biodiversity, engaging in particular, women and young people. We must identify and invest in those solutions.

Third, as the place of highest inequalities, and the site of both economic opportunity and disparity, cities have a critical role to play. Optimal policies to reduce inequalities must have the ability to go sub-national and local.

Fourth, a fundamental deterrent in our fight against inequalities is the very structure of our production patterns, with the share of labour progressively diminishing compared to the share of capital. The fourth industrial revolution and the surge of Artificial Intelligence may  further accentuate  deepening inequalities. Global governance is needed to help mitigate such potential risks.

To continue the momentum, we will be engaging in discussions with the UN Member States on inequality in the upcoming High-level Political Forum in July. The topic will again be central during the 45th G7 Summit, in Biarritz, France in August.  UNDP will launch the Human Development Report on inequality later this year. The 74th session of the UN General Assembly should be an historic moment to strengthen our resolve, with a greater sense and pace to meet the ambition of leaving no one behind.